Rabbi Berel Wein In emphasizing once again the eternal validity of G-d’s covenant with the Jewish people, Moshe addresses his words to the entire nation. All classes of society are included in the covenant – the heads of the people, the judges, the wealthy and powerful, the poor, menial and manual laborers, and those whochop […]

Rabbi Zvi Teichman In one of the last pre-covid community-wide events, I had the privilege of serving on a panel of Rabbonim, dear friends, in a public forum entitled ‘Considering Teshuva’. Two of the questions I was asked to address regarded the issues of dealing with the inevitable slumps one faces in this yearly, most […] 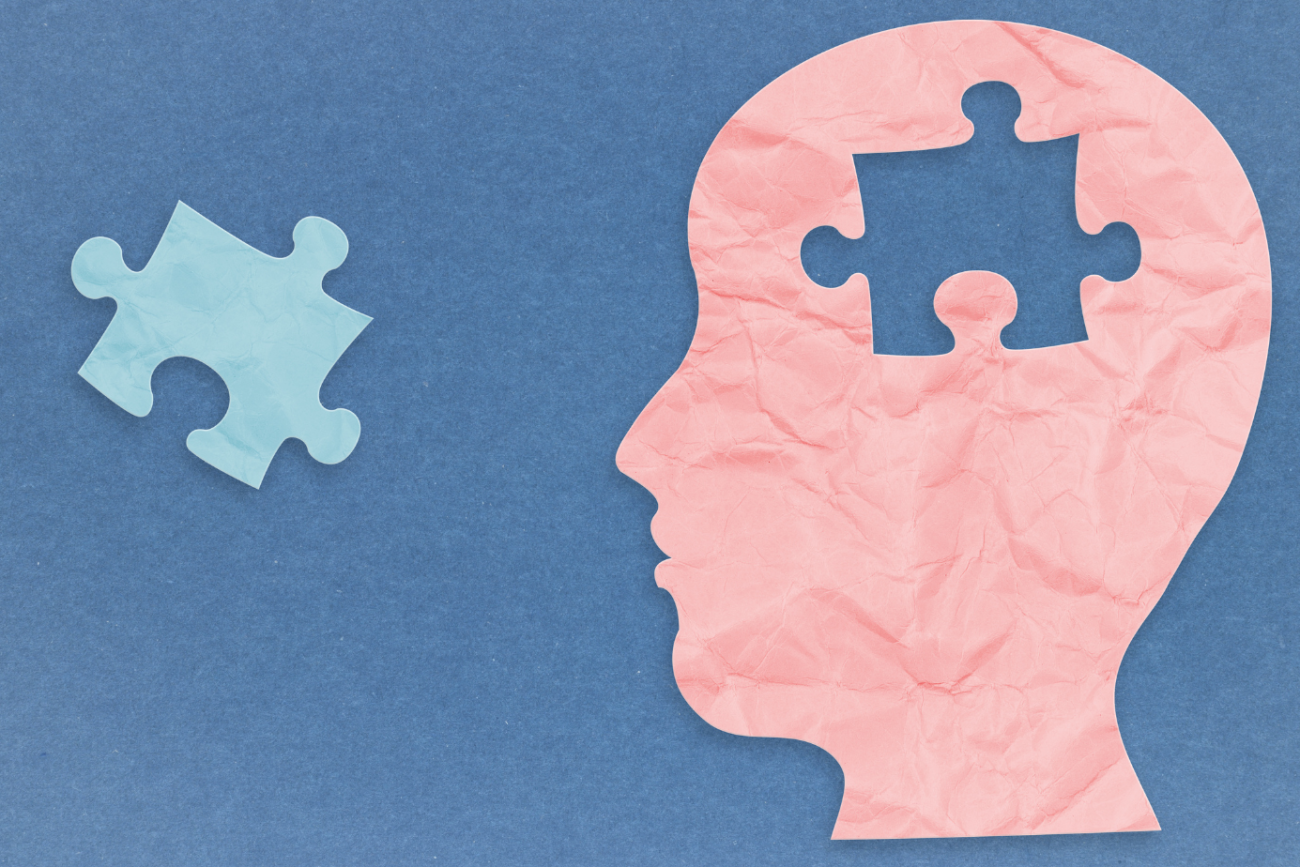 Rabbi Azriel Hauptman Chazal teach us (Taanis 20a) that a person should be as flexible as a reed that when strong winds blow the reed sways back and forth until the winds subside and the reed remains standing. Flexibility can be applied to many areas of our lives, and more specifically the trait of psychological […] 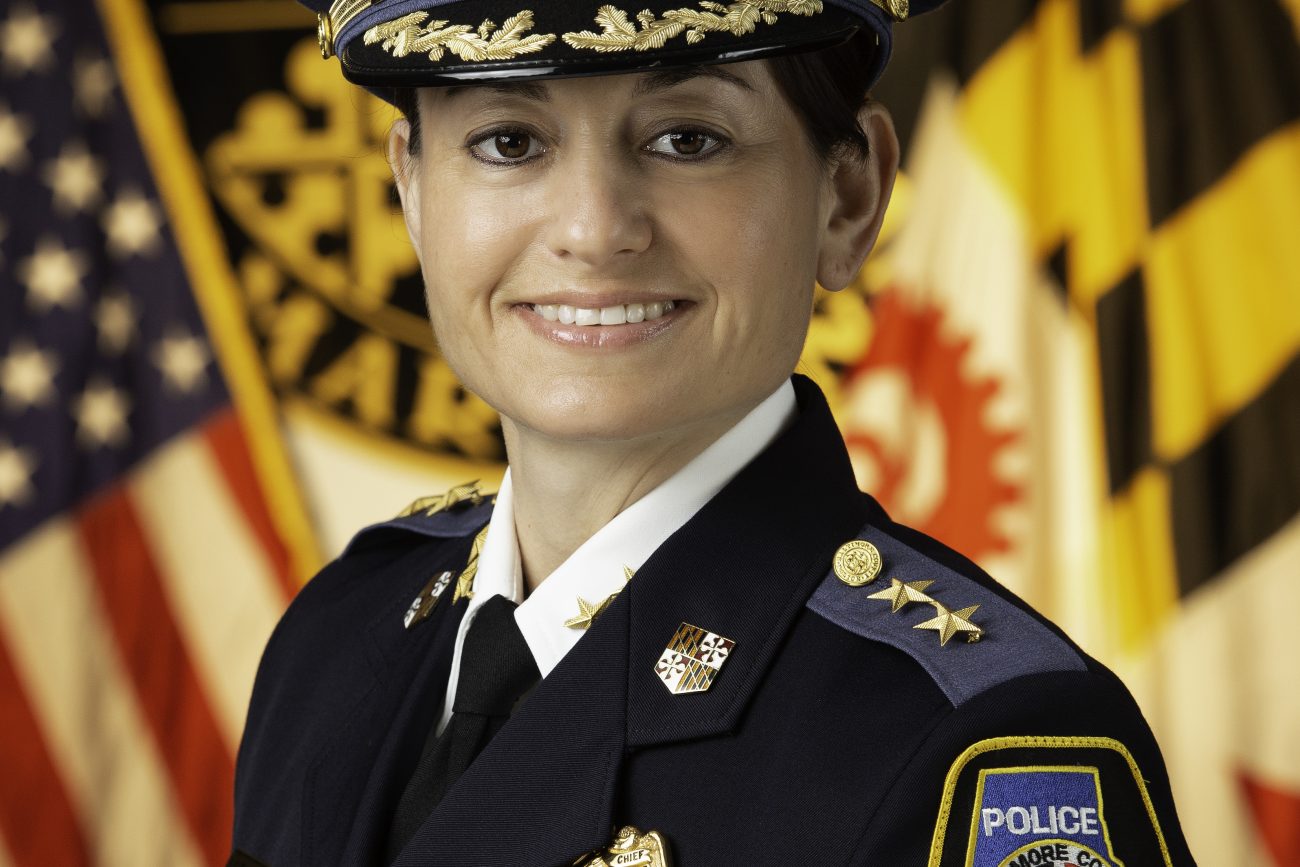 What made you decide to become a police officer? My father was a police officer in the Baltimore City Police Department for 31 years. I can remember as a young child, watching him in his uniform getting ready to leave the house for work. I was always interested in law enforcement and knew that was […] 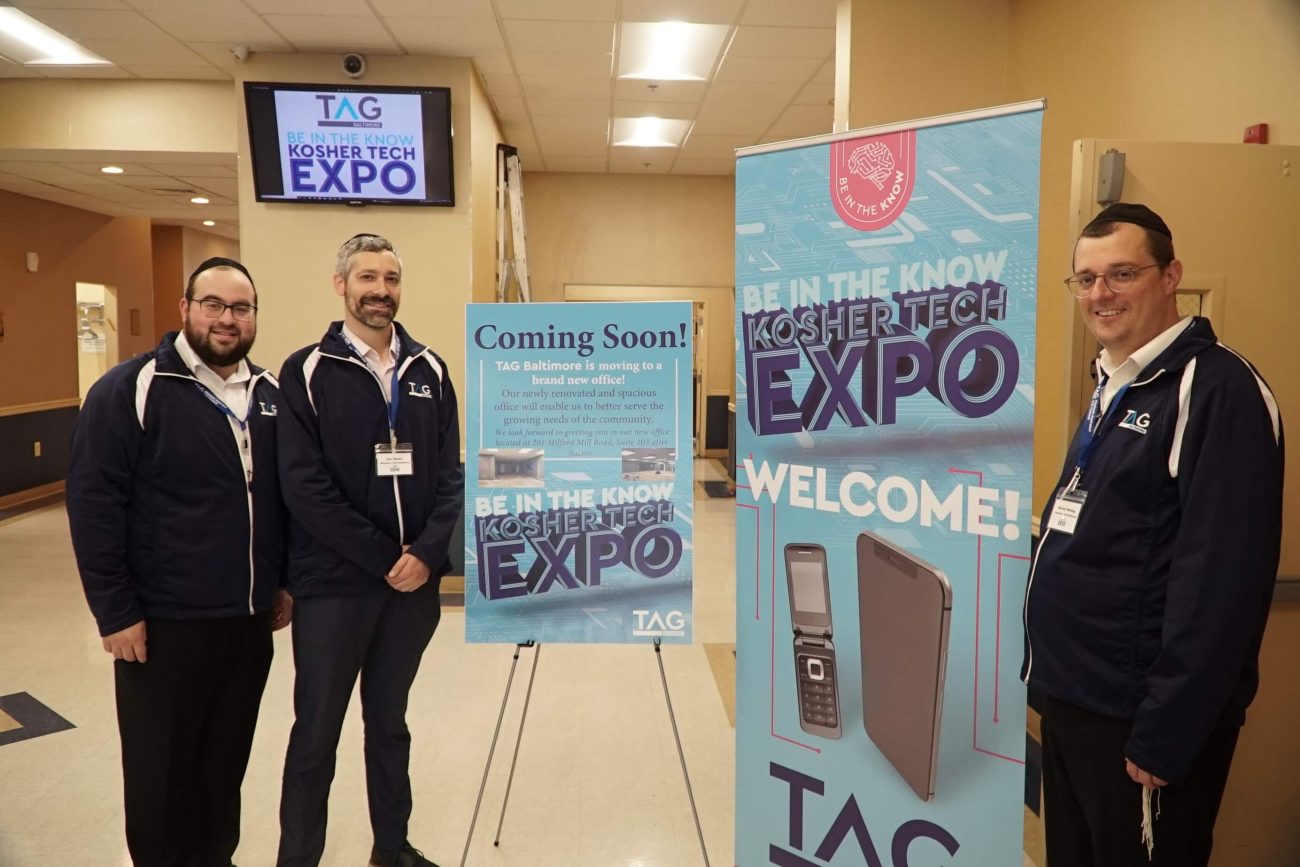 On September 11th, TAG Baltimore arranged a Kosher Tech Expo and Filtering Event and it was a tremendous success. The Shaarei Zion hall was packed with people from the Baltimore community looking to live higher. Over 500 hundred men and women from the community came to the expo, hundreds installing filters on their devices, many […]

Rabbi Chesky Tenenbaum, Jewish Uniformed Service Association of Maryland director and Police Chaplain, officiated today at the Shomrim Society of Maryland 30 year memorial service for the late Baltimore Police officer Ira Weiner, z’l, who was killed in the line of duty in 1992. The presentation of colors was presented by the Baltimore Police Honor […] 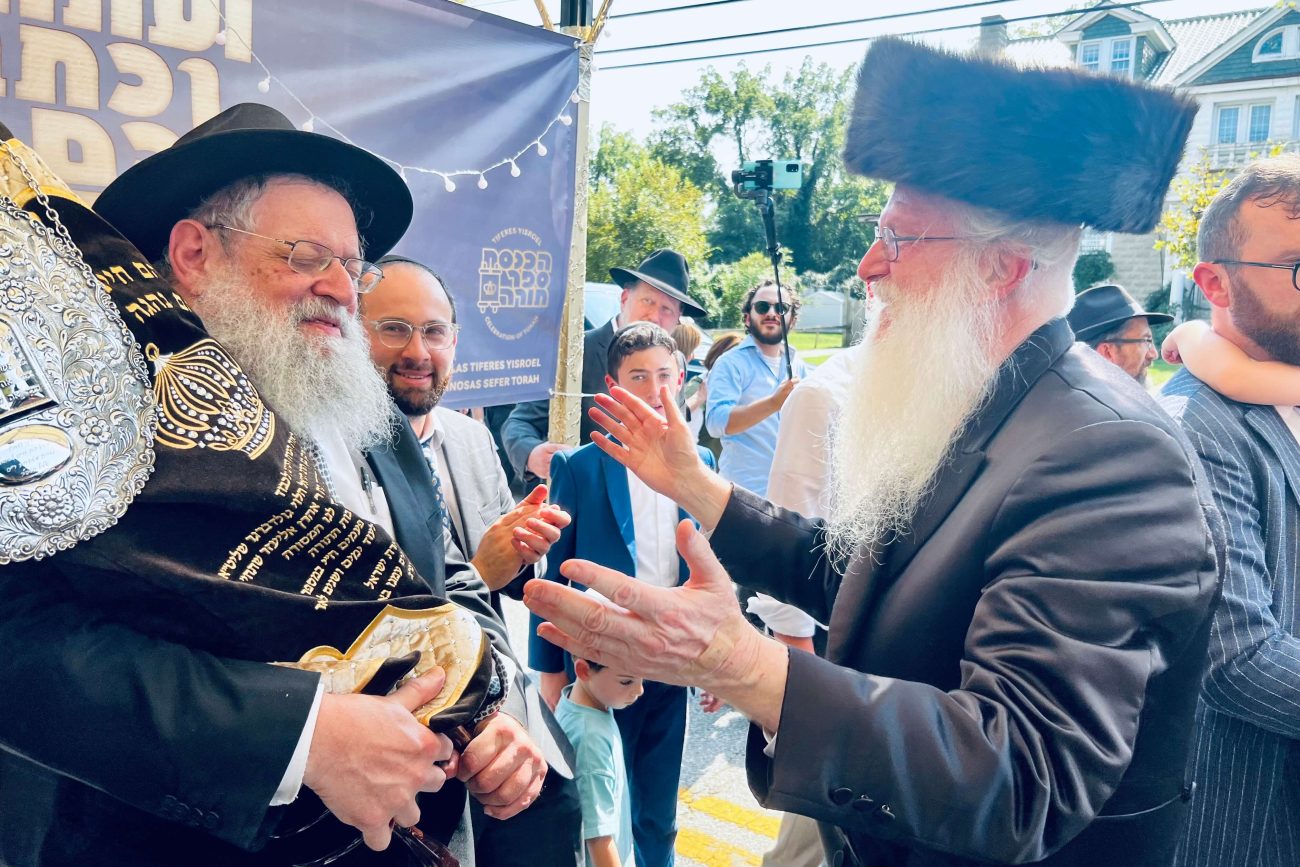 Kehilas Tiferes Yisroel Sep 18 – Kehilas Tiferes Yisroel, fondly known as Rabbi Goldberger’s shul, was zocheh to celebrate the dedication of a new Sefer Torah, as we approach the Yommim Noraaim. The Sefer Torah, sponsored by the shul and the community at large, was dedicated in honor of Rabbi Menachem and Rebbitzen Bracha Goldberger’s 36 years […]

RAJE Concludes a Full Year of Programming for Russian Jews  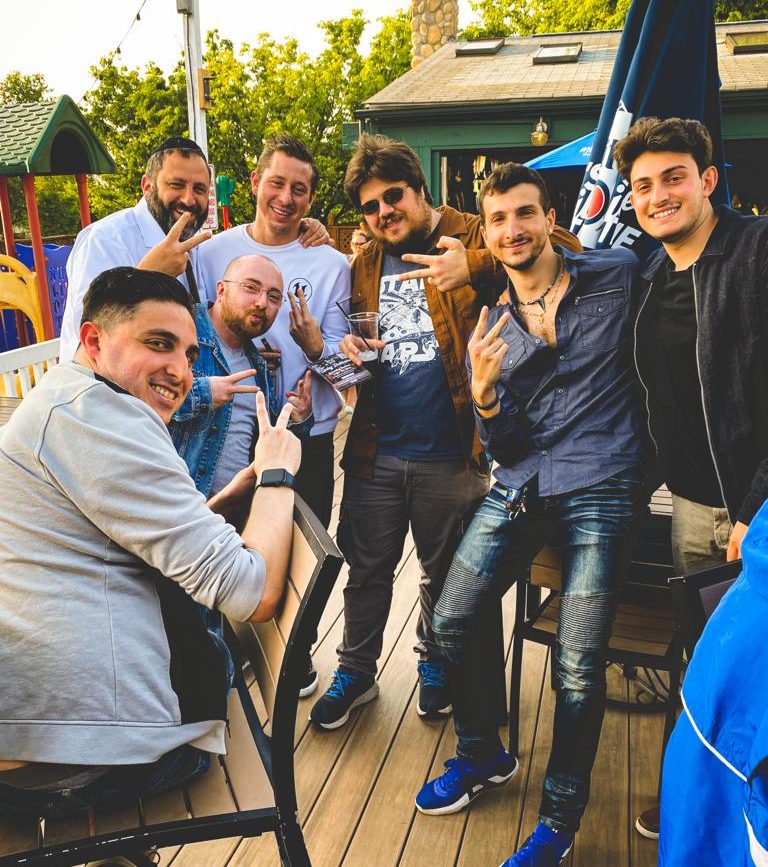 As 5782 ends, RAJE concludes another great year of dynamic programming, designed to connect first and second Russian American Jews to each other, their heritage, and the greater Jewish community. Some highlights of the year included a weekly Talmud class, a monthly discussion on Jewish meditation and wellness at Playa Bowls in the Quarry, business […] 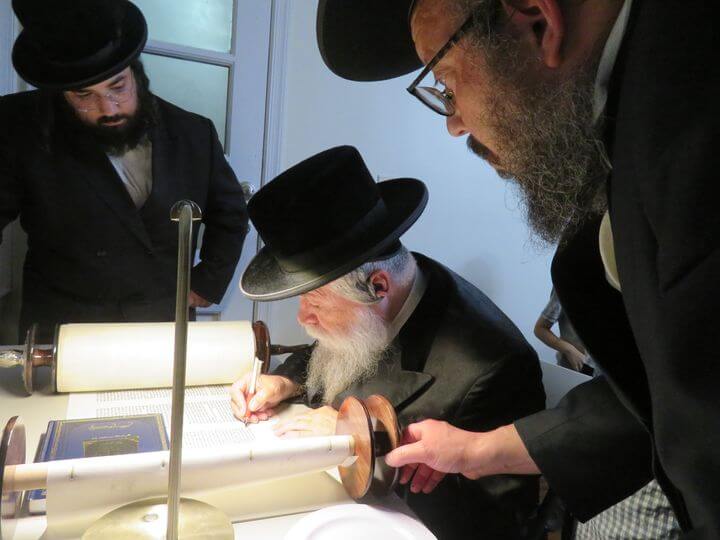 BJLife/Isaac Draiman A beautiful and unique Hachnuseas Sefer Torah took place this Chodesh Elul in the Chassidish Shul Kedushas Yisroel on Park Heights Avenue.  The Torah was written by one of the Choshive yungerleit of the Kollel Kehal chasidim, who has saved up over the last years specifically to be able to be mekayem this special Mitzvah. […] 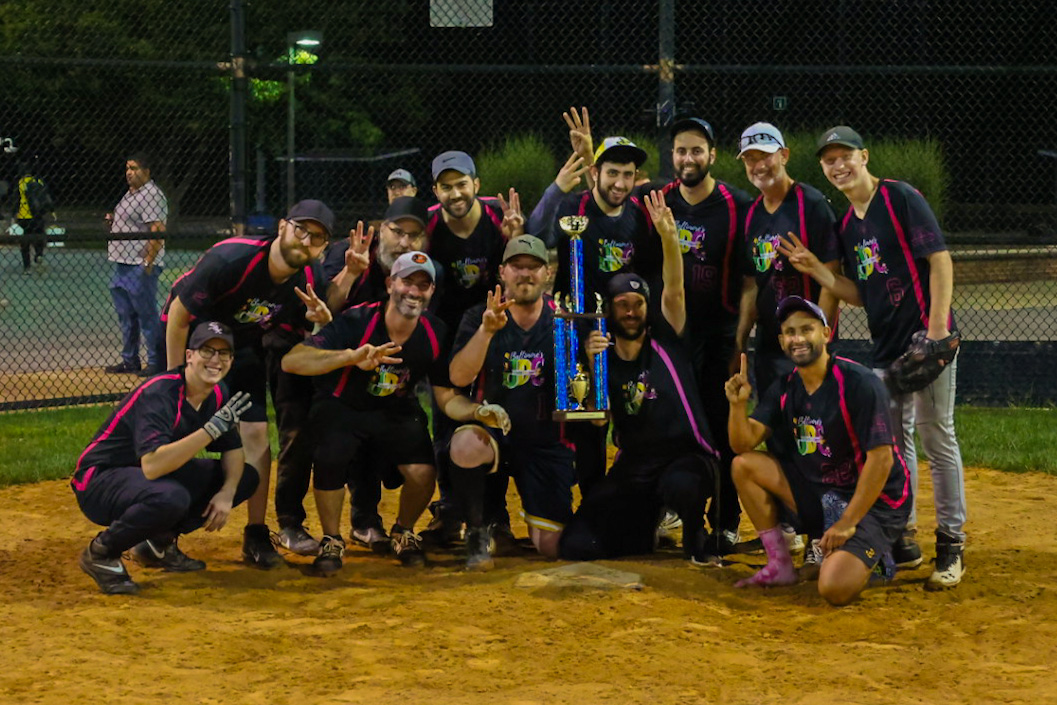 With a final score of 7-6, Jewish Day Camp (JDC) defeated Shimz Cars in highly dramatic fashion to claim the 2022 Mailman Law, LLC Championship Title.  On the final play of the game, it took a perfect throw from JDC outfielder Avi Friedman to nail the would-have-been, tying run, enabling JDC to close out the […]