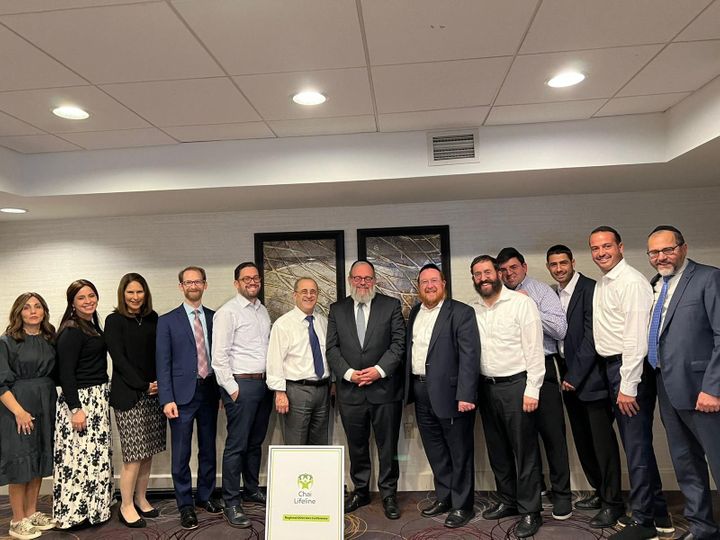 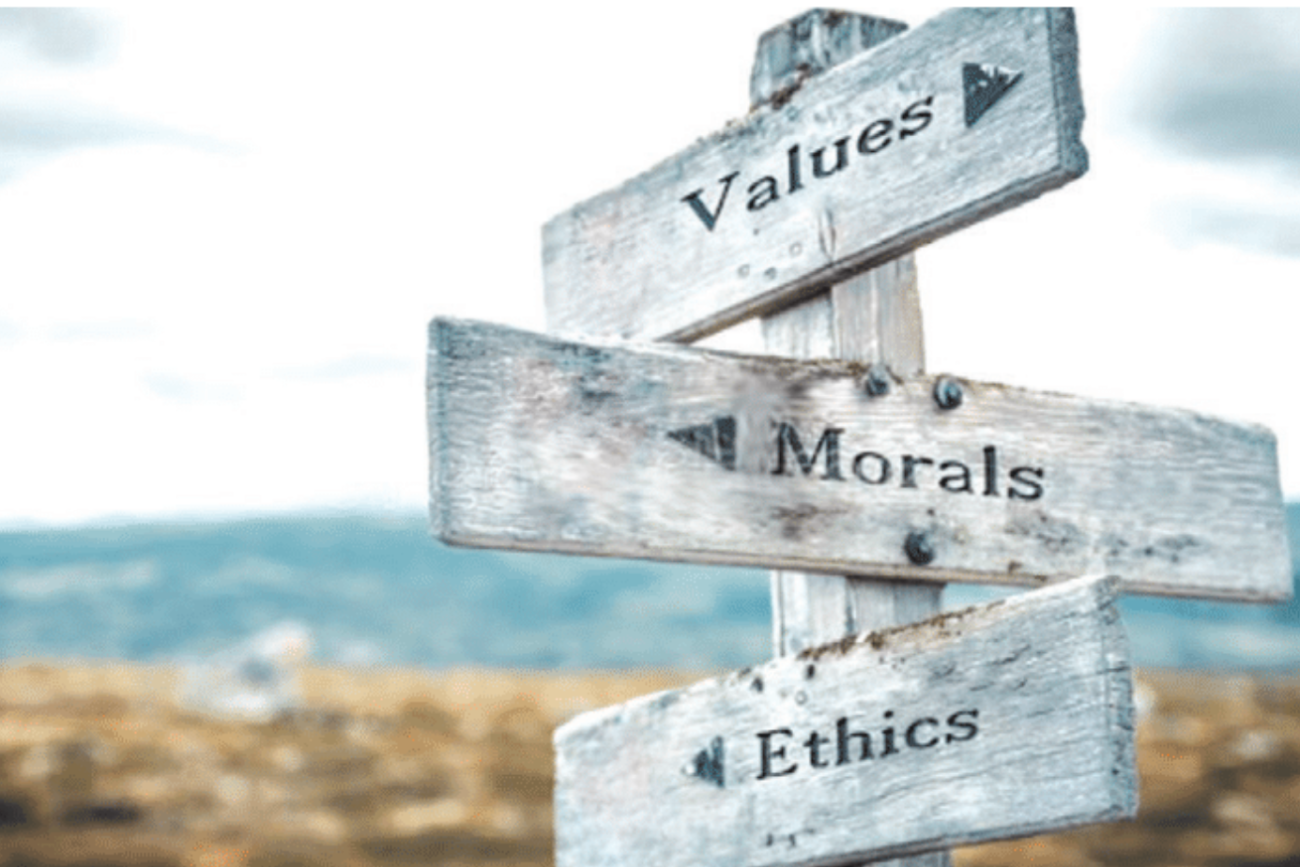 Rabbi Avrohom Sebrow David Brooks, a columnist for the New York Times, wrote an article entitled “The Moral Bucket List.” Soon after it was published, it climbed to number one on the list of New York Time’s most emailed articles. David Brooks comes to grips with the realization that there is more to life than […]

Keep Calm and Carry On 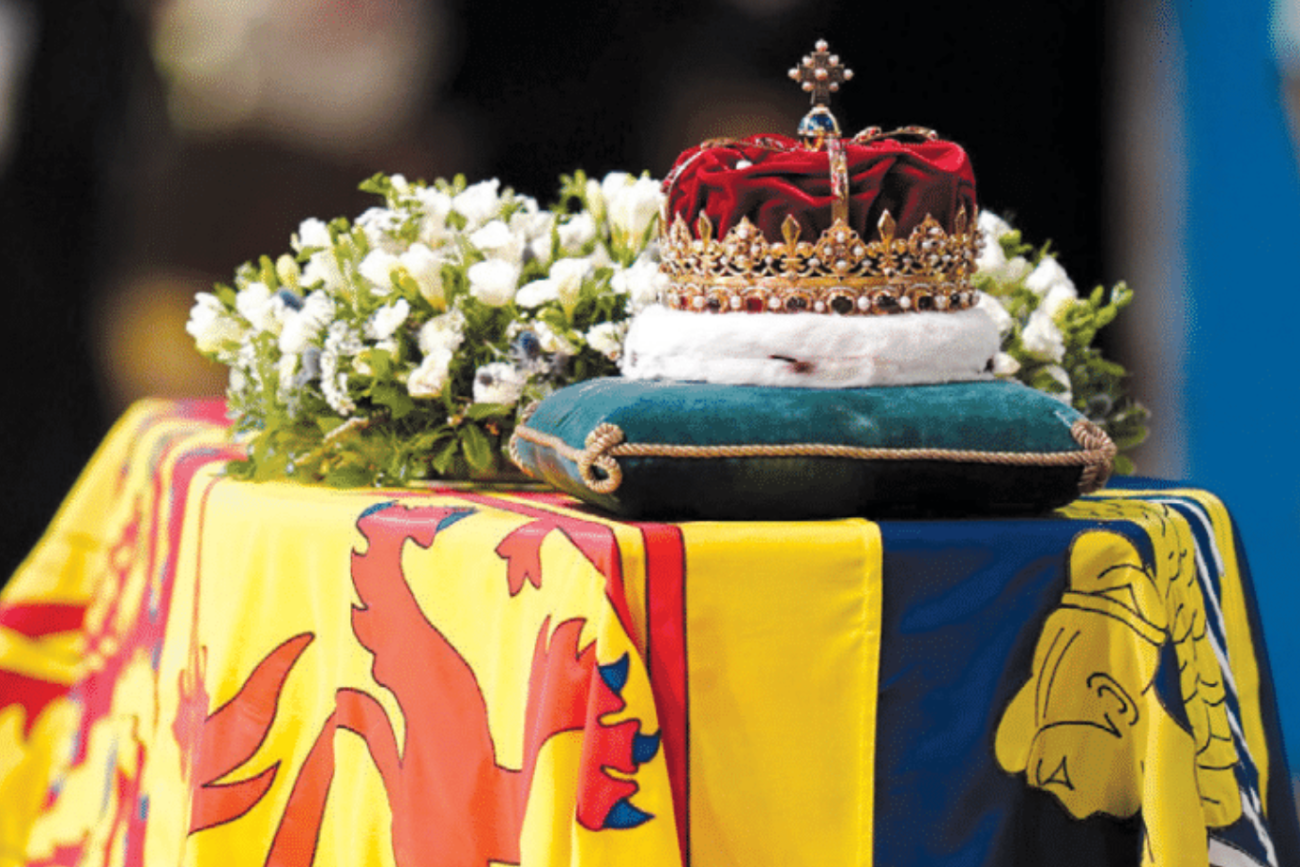 Allan Rolnick, CPA The death of Queen Elizabeth II at age 96 last week is truly one of those moments that marks the passing of an era. The longest-serving Queen’s reign lasted through 14 prime ministers and fully 30% of our own country’s entire history. She was best-known for keeping calm and carrying on with […]