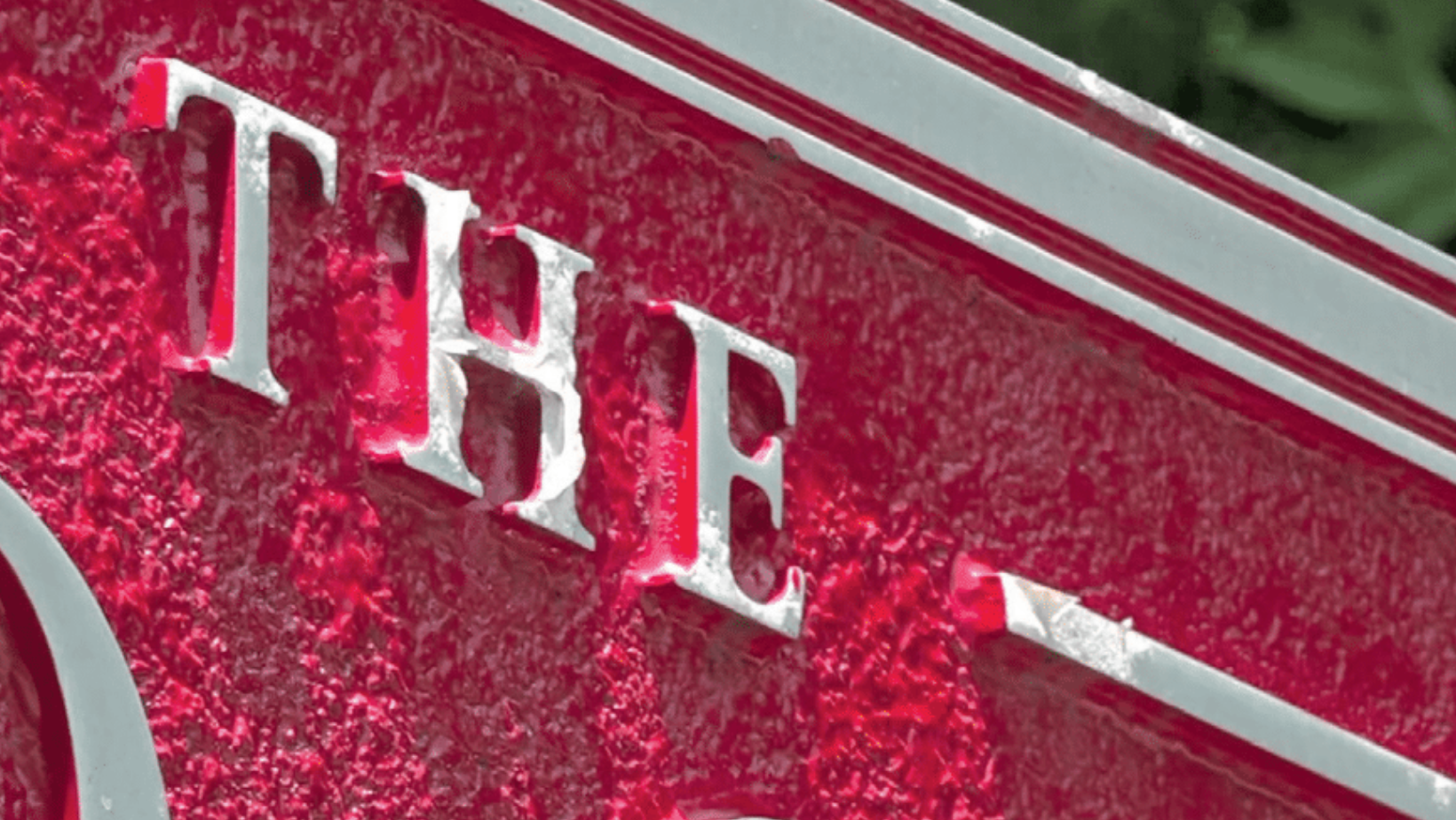 On September 17, 1873, the brand new Ohio Agricultural and Mechanical College opened its doors to 24 students. (Future President Rutherford B. Hayes was an early booster, and since you don’t remember anything he did as president, you may as well remember him for this.) Five years later, the school graduated its first class of six. And that same year, the Ohio legislature changed the school’s name to “The Ohio State University.” Today, similar to The University of South Carolina, it’s one of the finest schools in the country – a Public Ivy. OSU educates the most students who score in the 95th percentile or above on the ACT or SAT of any public university. ESPN ranks OSU’s football rivalry with the Michigan Wolverines as the greatest North American sports rivalry. And if you’ve ever seen the marching band perform “Script Ohio,” you know they really are the best band in the land. Ohio State also fosters a quirky tradition of emphasizing the least important word in its name.

Watch any NFL contest, and you’ll see at least one player introducing himself as a graduate of “THE (pompous pause) Ohio State University.” So it should come as no surprise that last week, school officials announced that after three years of effort, they had trademarked the word itself. The school already generates $12.5 million annually from its trademark and licensing programs, so get ready to see new lines of scarlet and gray merchandise emblazoned with the new prize. You may not think trademarks and taxes have much in common other than starting with the letter “t.” But trademarks play a huge role in generating taxable income, so the IRS is just as interested in protecting them as the Patent & Trademark Office is. Business owners working to build and protect their brands should understand some basic rules about how the two interact. Throwing a “TM” after a word or phrase is an important first step to protecting your trademark. But it can cost thousands to get that “®,” which means it’s officially registered. Sadly, none of those costs are deductible against your current business income. Instead, you’ll have to add them to your basis in the trademark. If you sell your trademark someday down the line, you can exclude that basis from your sale proceeds.

If your business assets include intellectual property – trademarks, logos, branding, or even instruction manuals or similar processes – it may make sense to create a separate entity to hold those assets. We can show you how to minimize tax on your current business income as well as eliminate tax on those assets when you sell the business. As the power company says, “call us before you dig,” and we’ll walk you through the pros and cons. Ohio State won’t be paying any tax on the merchandise they sell with their new trademark because they’re a not-for-profit activity, and the sales are substantially related to the school’s exempt purpose. But resellers will make millions of taxable dollars of income selling the same items – fans will pay top dollar to celebrate their uncommon use of the most common word in the English language. (You’ll find it over 30 times in this column alone!) The university also won’t tackle you for using the word in your marketing or anywhere else in your business. The new trademark protection is limited to clothing sold through “channels customary to the field of sports and collegiate athletics.” T-shirts, sweatshirts, and hoodies? Of course. Baby onesies? Why not? Beer steins and shot glasses? Slow down, cowboy, you’re going too far now. Besides, college kids are supposed to be studying in the library, not partying it up on Main Street!