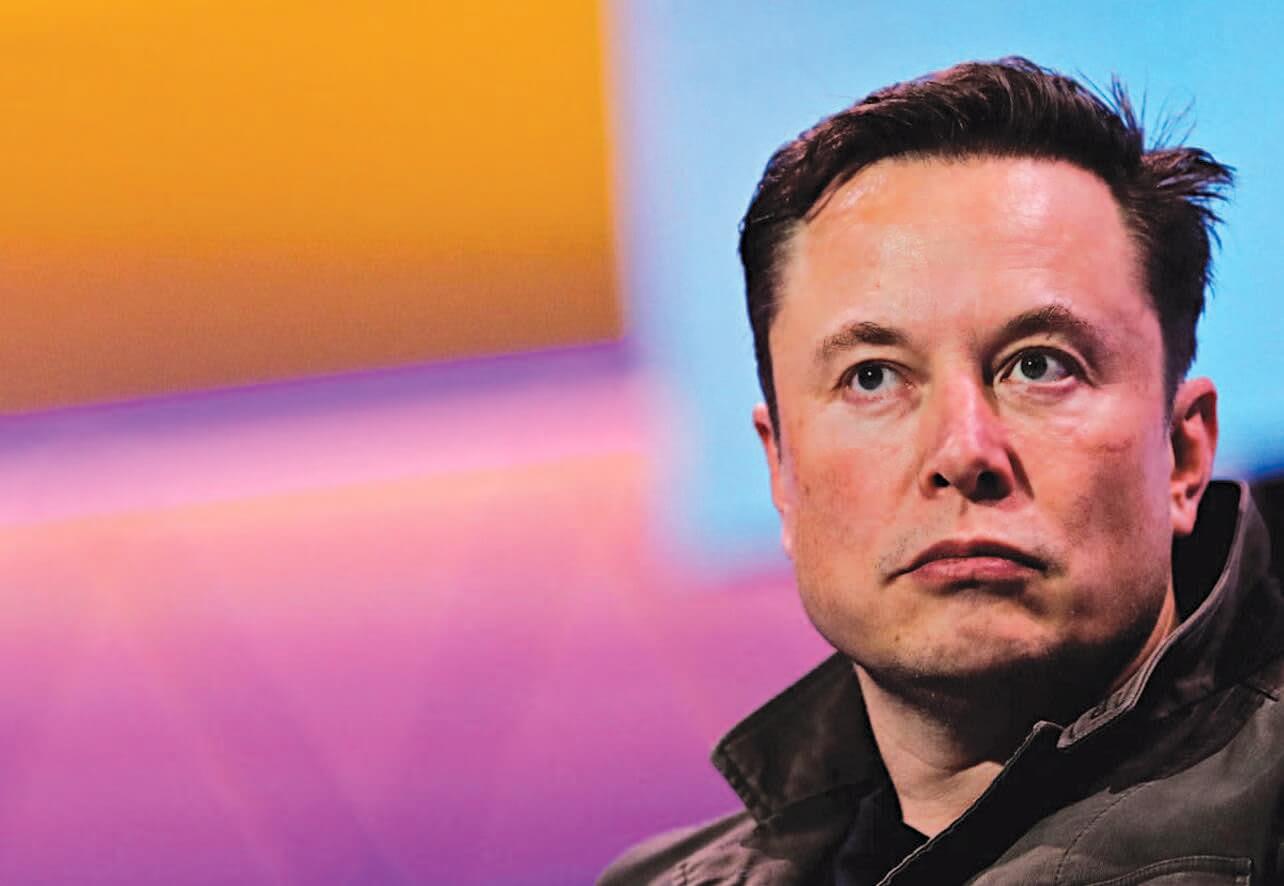 The ancient Greeks believed that sometimes life calls for sacrifice. In Greek mythology, King Minos of Crete forced the people of Athens to send him seven young men and seven maidens in retribution for the death of his son Androgeos. They couldn’t have been happy to board the boat, knowing they were destined to become monster chow for the half-human, half-bull Minotaur. But they swallowed their hopes and dreams for the promising futures they had lost, and they did their duty for their fellow citizens.

A thousand years later and halfway across the world, the Aztecs made human sacrifice a core of their religion. Priests would take the victims’ hearts out while they were still alive. (That grisly practice lives on still in American politics. Two years ago, six Democrat presidential candidates gathered on a debate stage to compete for the right to face Donald Trump. Massachusetts Senator Elizabeth Warren plunged her bare hand into former New York Mayor Michael Bloomberg’s chest and killed his campaign in less time than it would have taken him to bleed out had this been more than just a colorful metaphor.)

Today, of course, life is considerably cushier. Most Americans consider it a sacrifice to go an hour without their iPhone. And, of course, we grumble when it comes to the civic duty of paying taxes. But sometimes, we volunteer to make sacrifices we don’t have to. What sort of reward do we get for those selfless acts?

Elon Musk has been the richest man on Earth for most of the last year and a relentless attention hound for as long as anyone can remember. Last year, he polled his 75 million Twitter followers with an unusual question: “Much is made lately of unrealized gains being a means of tax avoidance, so I propose selling 10% of my Tesla stock. Do you support this?” 57.9% said yes, and Musk cashed in $16.4 billion. The sale cost Musk billions in tax and pushed the stock price down as much as 15%.

Musk’s sale looks like the sort of genuine sacrifice we can all applaud. But scratch the golden surface, and you’ll see workaday stainless steel. Back in 2012, Tesla gave Musk the option to buy 22.8 million shares at $6.74 per share. Now they’re worth $30 billion. Unfortunately, they expire this year – and because he earned them as part of his compensation, exercising them will cost $15 billion in tax. It turns out that Musk unlocked the gain on his stock just to pay the tax he already owed on his previous gains.

At least Uncle Sam is happy, right? Not so fast! The IRS may be posting Musk’s picture in their “Man of the Year” frame. But now, the SEC is investigating Musk’s civic sacrifice. It turns out that Elon’s brother, Kimbal, who also sits on Tesla’s board, sold $100 million worth of shares the day before Elon’s poll. (That’s right – if you can’t get rich by picking your parents, maybe there’s still time to do it by picking your siblings!) Here’s the question: did Elon tip-off Kimbal that he would be making an announcement that might affect share prices? If so, Kimbal’s sale could violate insider-trading laws.

The good news is that you may not have to sacrifice as much as you think to the IRS to achieve your financial goals. We have all sorts of legal, moral, and ethical ways to avoid or offset tax when you sell a stock or any other appreciated asset. Call us before you sell and save your sacrifices for where they can really count!