A Ring of Truth 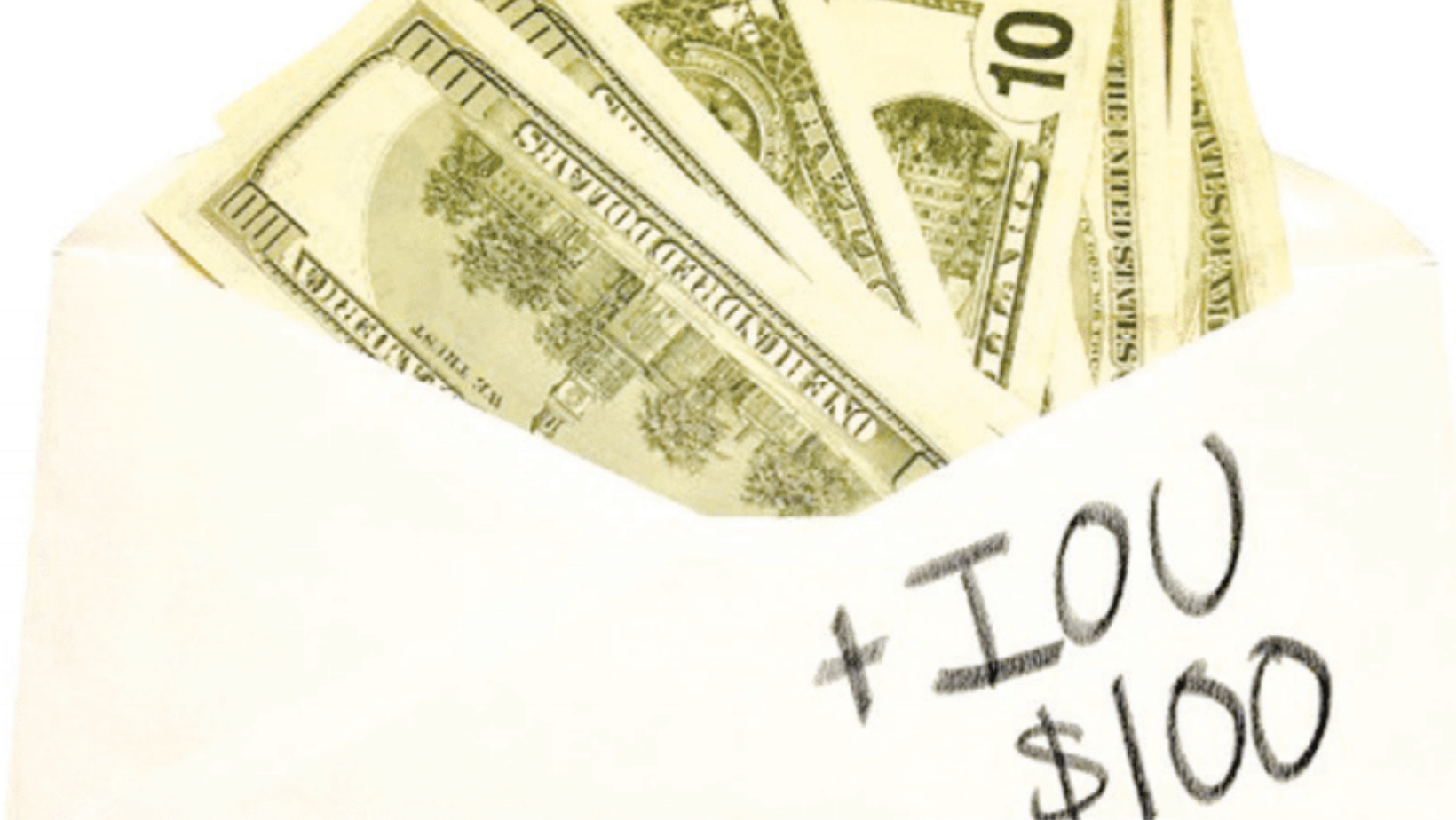 Devin McLean and his store manager were about to close the AutoZone in York County, Virginia, when a gunman barged into the store. McLean was left in a restroom while the gunman made the manager open the store safe. That’s when McLean, a 23-year-old Air Force veteran, bolted through a side door and ran to his truck. He returned through the front door holding a Glock 40 pointed directly at the masked robber. The would-be thief took off. How did AutoZone express their gratitude to their employee? They fired him for violating their gun policy. Perhaps a more extreme form of ingratitude can be found in the following story. It is a cold and stormy night. Reuvein is walking home alone. He thinks he is being followed. He looks around but doesn’t see anyone. The next moment, he is knocked senseless. Reuvein wakes up in a locked room all by himself. He calls to his captor, “What do you want from me”? The captor says, “I’m going to get rich off you. I was going to ask for ransom money, but instead I’ll ask for your buddy Shimon’s signet ring. That ring is exquisite and is worth at least 1,000 dinarim.” Reuvein waits anxiously all alone hoping that his friend will part with his beloved ring. Shimon comes through and offers his ring for Reuvein’s release. After attaining his freedom, Reuvein hugs Shimon and thanks him profusely for saving his life. The next week, Reuvein knocks on Shimon’s door. Shimon is delighted to see his friend. Shimon asks him, “Reuvein, have you gotten over the whole ordeal?” Reuvein responds, “Yes baruch Hashem. I’m back in the office and everything is back to normal. That actually brings me to the reason I’m here. I was going through my ledger, and I found a listing for an unpaid loan. You owe me 100 dinarim.” Shimon is incredulous “Are you kidding me?

Tell me you are joking. The ring I gave up to save your life was worth ten times that amount! In effect, I paid off the loan with the ring. I owe you nothing. If anything, you should pay me 900 dinarim! Is this how you show your gratitude?!” Shimon storms off to speak to the Ben Ish Chai (1835-1909). Shimon says, “Rebbe, obviously I don’t owe him any money, correct?” The Ben Ish Chai said, “Not so fast. Let’s first review a blatt Gemara in Kesuvos.” The Gemara in Kesuvos (91b) talks of a father who passed away owing 100 zuz. He left his children a tract of land that was worth 50 zuz. The creditor went to beis din to collect the debt from the departed’s estate. Beis din ruled that the orphans have to give the creditor the tract of land as partial payment for the debt. The orphans sadly gave the creditor the title to the land. The orphans decided that they were going to come up with the 50 zuz sum and buy the land off the creditor. They gathered their funds and wordlessly presented the creditor with a check for 50 zuz. The next day, the orphans went to the land and the creditor was acting as if it was still his. The orphans asked, “What are you doing here?” The creditor said, “What do you mean? It’s my land. I collected it as partial payment of your father’s debt.” The orphans said, “But we paid you 50 zuz to get the land back!” The creditor said, “Really? I thought the 50 zuz was because you wanted to do the right thing and pay off the remaining balance of your father’s debt.”

The orphans said, “Very funny! You know we paid 50 zuz to get the family’s land back.” They went to Abaye and explained their grievance. Abaye said, “The creditor is correct. Since you did not specify at the time you paid the 50 zuz what the money was for, the creditor had every right to assume that it was to fulfill the mitzvah of paying off your father’s debt. You now fulfilled that mitzvah. The land worth 50 zuz and the 50 zuz in cash pays off your father’s total debt. You should be happy that you merited to fulfill this mitzvah!” The Ben Ish Chai told Shimon, “When you gave your ring as ransom, you didn’t say that it was to be considered as payment for your loan. Everyone just assumed you wanted to fulfill the tremendous mitzvah of pidyon shevuyim. Reuvein does not have to reimburse you for the money you spent on that mitzvah. In terms of the loan, perhaps Reuvein should show more gratitude, but he is not obligated to do so. The fact you spent money on him for a mitzvah has absolutely no bearing on the loan. You owe him the 100 dinar!”