Rabbi Berel Wein This week’s Torah reading begins the oration by our teacher Moshe during the final months of his life. In this oration, he reviews the 40-year sojourn of the Jewish people in the Sinai desert and prophesizes regarding their future, first in the Land of Israel and then throughout history. The Torah tells […] 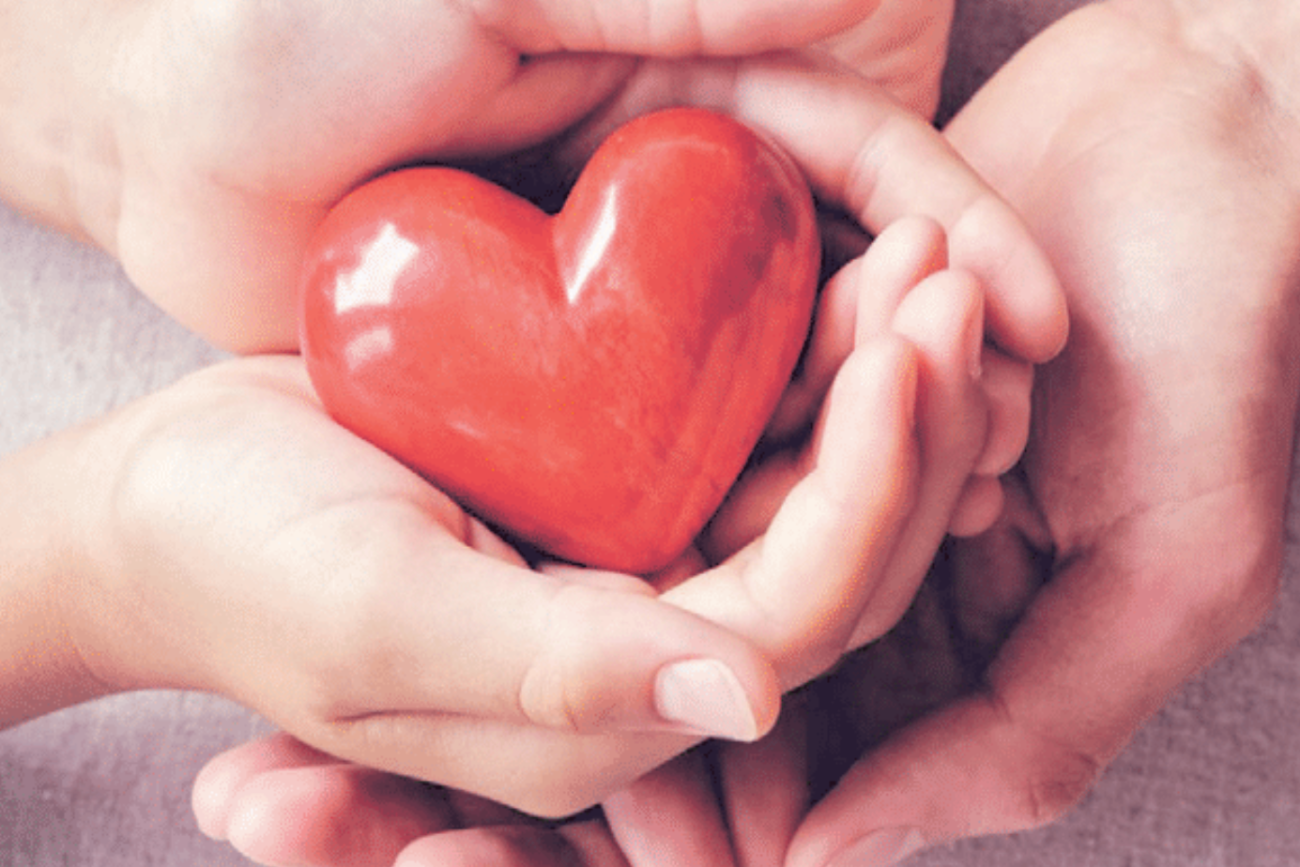 Rabbi Avrohom Sebrow It says in the Torah, “You shall love your neighbor as yourself.” The Talmud (Kesubos 37b) has a very peculiar application of this verse. The Talmud discusses the proper manner of a court-mandated execution. The Talmud observes that there are two ways to perform the execution referred to as “sayef.” How do […]

Careful What You Wish For 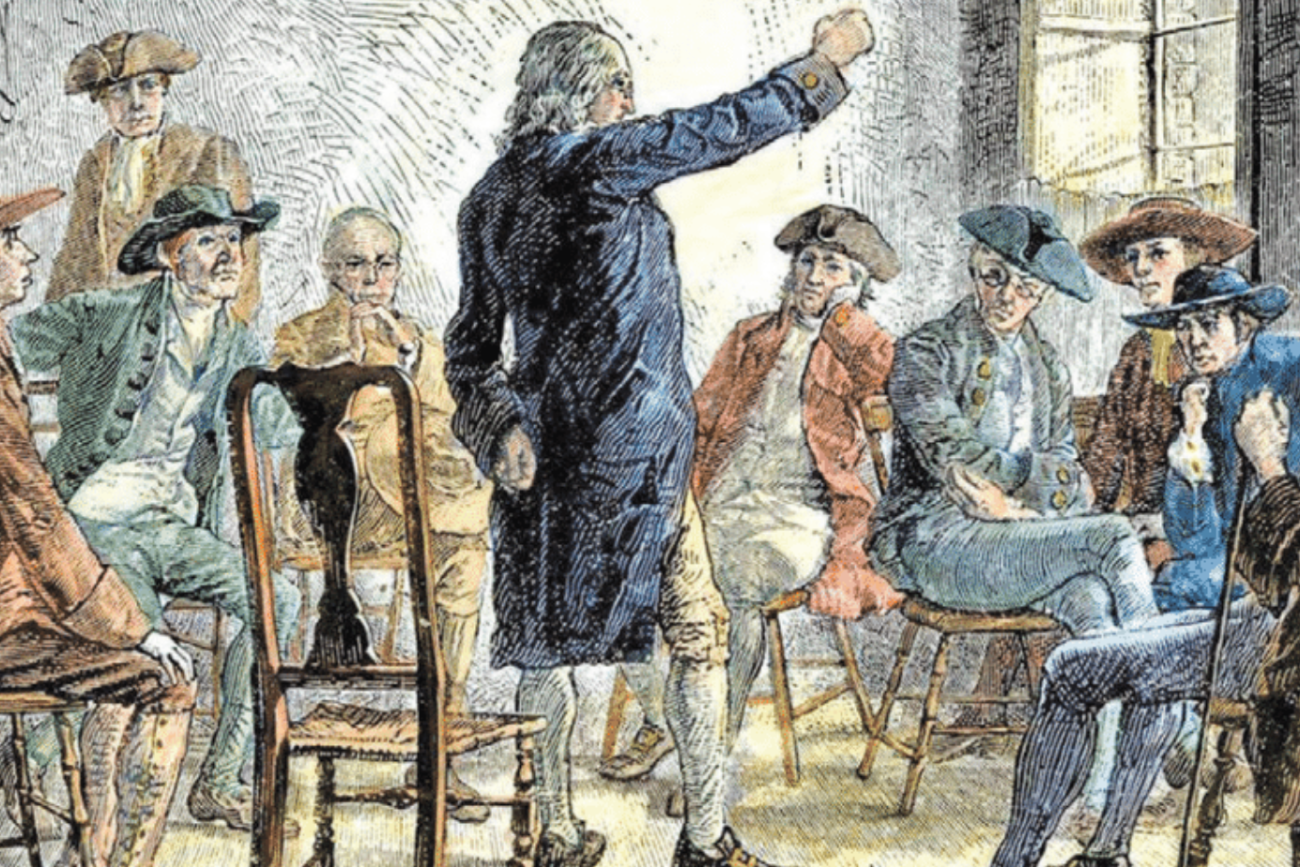 Allan Rolnick, CPA On July 4, 1776, a determined group of colonists clinging to the shore of a harsh new world declared independence from the political bonds connecting them to the British Crown. The colonists cited all sorts of injuries and usurpations to justify their revolutionary decision: the King had plundered their seas, ravaged their […]