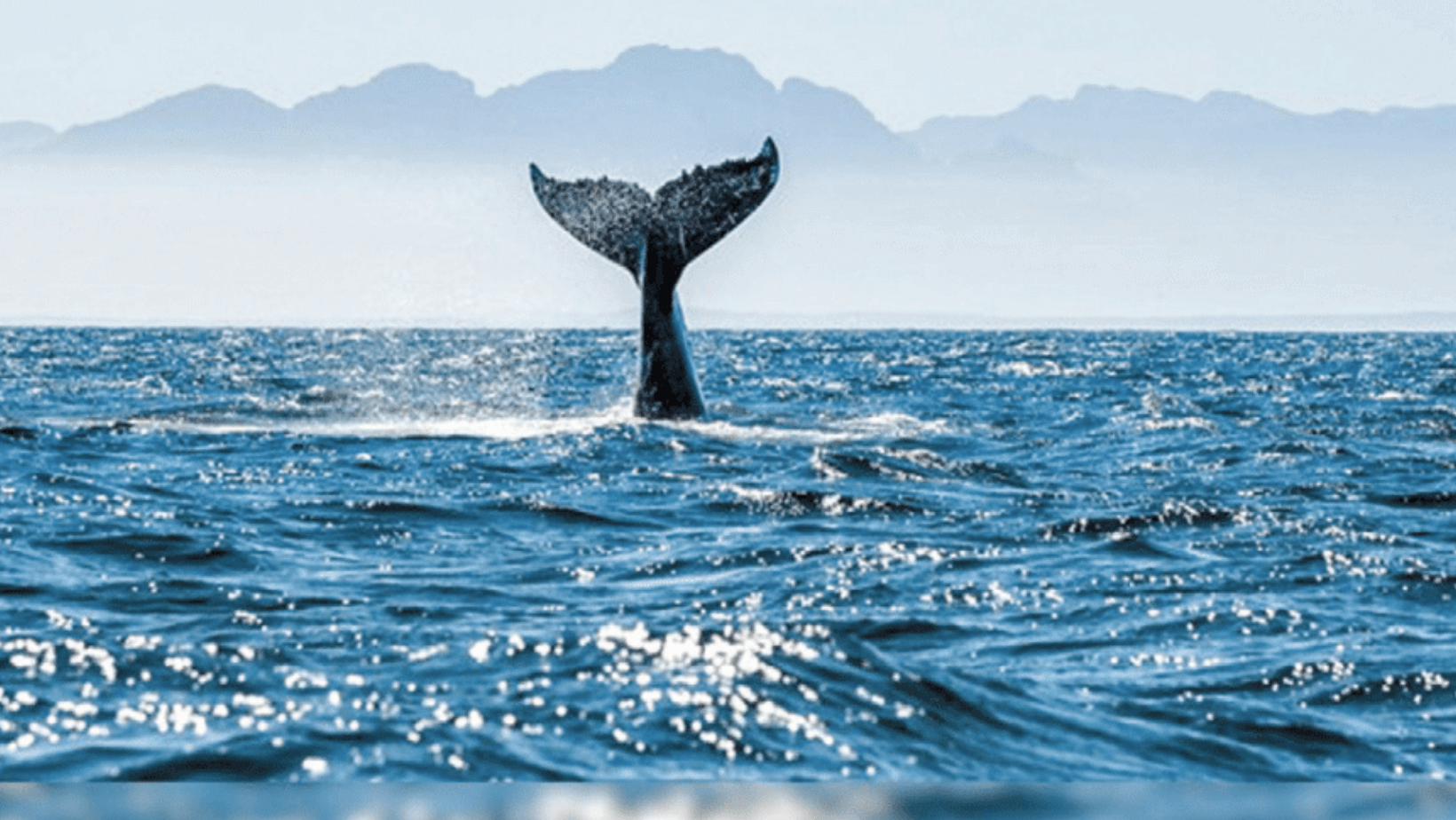 A scholar was relating a ruling about converts. To buttress his position, he declared that Rebbe Akiva issued a ruling about this very issue. To demonstrate his perfect recall, he said, “I remember that Rebbe Akiva was sitting on this very bench when he issued his ruling. Additionally, at that same time Rebbe Akiva said, ‘Hashem spoke to Yona Ben Amitaai, the Prophet, only two times and not three.’” (Yevamos 98a) The Radak explains that Yonah HaNavi was punished for his recalcitrance. Hashem had told him to warn the residents of Ninveh about their upcoming destruction if they continue in their evil ways. Yonah felt that it would reflect badly on Klal Yisrael if the residents of Ninveh did teshuva, while Klal Yisrael did not. Consequently, he refused to go on his mission. The Radak explains that Yonah was therefore punished that Hashem only spoke to him twice and did not speak to him afterward. (According to Rav Nachman Bar Yitzchak.) The Iyun Yaakov is troubled by the fact that Yonah was punished for trying to act to protect Klal Yisrael. Hashem loves His Chosen Nation and therefore would have wanted Yonah to have acted in a way with Klal Yisrael’s best interest in mind. Unbelievably, the Iyun Yaakov seems to be suggesting that Hashem preferred that Yonah disobey His direct order because He loves Klal Yisrael so much. The Iyun Yaakov is therefore forced to conclude that Yonah made an error in sizing up the situation. The inhabitants of Ninveh would only perform temporary teshuva. In fact, this would reflect positively on Klal Yisrael, who are capable of making permanent changes to their lifestyles. The inhabitants of Ninveh, upon the threat of destruction, could only muster temporary alterations in their sinful ways. Sure enough, in thirty days, they returned to their former misdeeds. Yonah miscalculated and therefore failed to obey Hashem’s order. Hashem punished him by not speaking to him again after the two times that He spoke with him about Ninveh. Tosfos is bothered by the fact that the verse clearly says that Hashem spoke to Yonah again after the story with Ninveh concluded. The pasuk states in the last chapter of Yonah (4:9), “Then Hashem said to Yonah, ‘Are you so deeply grieved about the plant?’” Tosfos answers that this conversation took place on the same day Hashem spoke to Yonah for the second time about Ninveh (3:1). Inexplicably, the Maharsha, who lived hundreds of years after Tosfos, asked the same question as Tosfos without even making note of the fact. Moreover, he offers a different solution. The Maharsha explains that Hashem did, in fact, continue to speak to Yonah on a personal level for rebuke but did not give him a message that related to others. The Yashresh Yaakov cannot fathom how Tosfos could possibly say that the conversation mentioned in the pasuk (4:9) took place the same day as Hashem’s second directive to Yonah. The earlier pasuk (4:7) clearly states, “But the next day at dawn Hashem provided a worm, which attacked the plant so that it withered.” Furthermore, why did the Maharsha ask the same exact question as Tosfos, without even acknowledging that he is disagreeing? The Yashresh Yaakov therefore proposes that there is a mistake in the text of Tosfos. Tosfos’ question was from an earlier verse (4:3), “Hashem replied, ‘Are you that deeply grieved?’” That was before the plant grew under which Yonah took shade. Tosfos demonstrated from that verse that Hashem did talk to Yonah after the incident involving Nineveh. Tosfos says that the conversation that Yonah had with Hashem in verse three was on the same day Yonah was spoken to for the second time about Ninveh. The Maharsha was troubled by the later pasuk (4:9) and gave his own answer. The next Tosfos, though, quotes Rashi and a Medrash to demonstrate that we find Yonah having a prophetic message elsewhere. In Melachim (2:10) we are told that Yehu listened to Hashem’s instructions and wiped out Achav’s family. Further, he eradicated the priests of the avoda zara of Baal. Then, Yehu received a message from Hashem that he will merit to foster four generations of kings from his family. Rashi, quoting the Medrash, explains that Yonah delivered this message to Yehu. Tosfos wonders how can this be, since the Gemara suggests that Hashem did not talk to Yona again after the story with Ninveh. Tosfos answers that the Gemara was only discussing important prophetic messages like the ones about Ninveh. Those stopped. Yonah still received prophetic messages of a less important nature. The Acharonim point out that this answer of Tosfos could also apply to the “conversation” that Hashem had with Yonah regarding the plant in the fourth chapter of Yonah. The Chemdas Shlomo, though, is perplexed as to why the prophetic message to Yehu is considered less important than the one regarding Ninveh. Furthermore, the simple reading of Yonah would suggest that the entire story with the plant happened after the residents of Ninveh did teshuva. How could the first Tosfos suggest that even the earlier verse (4:3) was on the same day as Yonah delivered his message to the people? It should have been days later after Ninveh decreed public fasts and repented. The Chemdas Shlomo concludes that somehow the two different Tosfos had their answers switched! The private conversation between Hashem and Yonah are considered less important than messages that affect cities or nations. That is why the verses in the fourth chapter of Yonah don’t count as having prophetic messages after Ninveh, because they were for Yonah’s personal growth (and that later generations may learn from it). The message to Yehu affected Klal Yisrael. It determined who the kings of Yisrael would be. So how did the Gemara suggest that Yonah had no important prophecy after Ninveh? It must be, Tosfos surmised, that the message to Yehu was given to Yonah the same day that Hashem spoke to him for a second time about Ninveh.

Rabbi Avrohom Sebrow is a rebbe at Yeshiva Ateres Shimon in Far Rockaway. In addition, Rabbi Sebrow leads a daf yomi chaburah at Eitz Chayim of Dogwood Park in West Hempstead, NY. He can be contacted at ASebrow@gmail.com