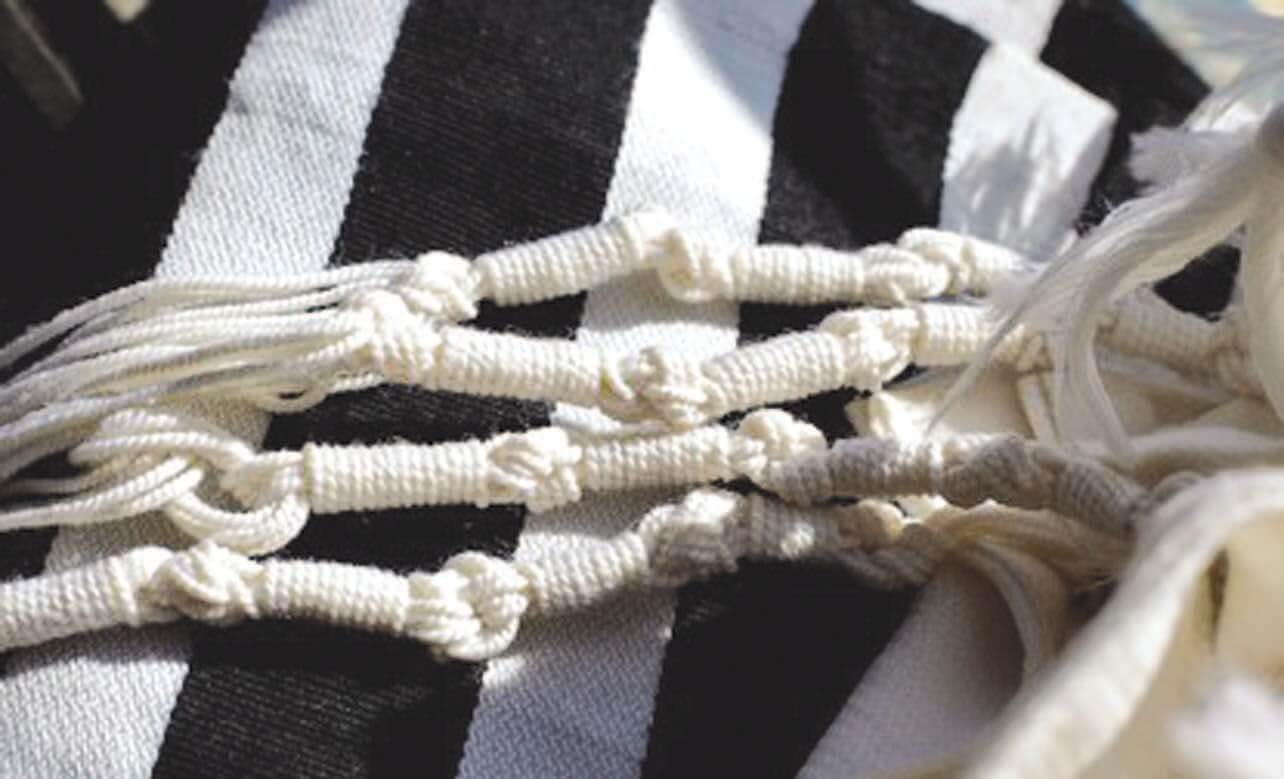 Daf Yomi recently began learning Masechta Yevamos. The Zohar in Parshas Ki Seitzei discusses the paucity of Torah that will exist in the times of Moshiach. The Zohar refers to someone who mastered Shas as an “ani,” a pauper. Ani is spelled “Ayin-Nun-Yud.” The Zohar explains that this word is an acronym for Eiruvin, Niddah, and Yevamos. Even someone who mastered the hardest masechtos in Shas, and by extension the other masechtos as well, is still considered poor. There are many secrets of the Torah that the scholar still has not learned. It is telling that Yevamos is regarded as one of the hardest masechtos to learn.

Rav Yaakov Emden notes that the difficulty is not in mastering the complicated scenarios, of which there are many. Rather, the difficulty is to master the fine reasoning behind the various scenarios. The scholar should not feel ashamed if he cannot fully comprehend the logic of every daf. Yevamos is full of apparent contradictions, and many have been unable to master this masechta.

Many find the scenarios discussed difficult to visualize. The Mesivta edition of the Gemara has 168 pages of diagrams for the first 19 blatt! Rav Nosson Kamenetzky reported that his father, the great Rav Yaakov, zt”l, was able to visualize the scenarios fairly easily. As a young yeshiva bochur, Rav Yaakov found it difficult to learn Yevamos with a chavrusa in Yeshiva who could not match his skill set. However, apparently, he was able to overcome this difficulty, as that was the only time he reported having an issue learning with a particular chavrusa.

Tosfos Yeshanim wonders why Seder Moed begins with Masechta Yevamos. After all, the main topic of the masechta is the mitzvah of Yibum. That mitzvah only applies in a sad circumstance where a husband dies without children. In Tosfos Yeshanim’s version of the Talmud, Yevamos followed Moed Katan. One main topic of Moed Katan is mourning. Therefore, Tosfos Yeshanim suggests that Rebbi juxtaposed the laws of mourning to Yevamos, as they both deal with sad topics.

The very first Mishna in Masechta Yevamos deals with which women a man may not marry. In the event that one of those women were married to the Yavam’s brother, the mitzvah of Yibum would be precluded. The Tosfos Yeshanim, therefore, suggests an alternate answer. It is actually logical to begin Seder Nashim that discusses the laws of marriage with a list of women a man may not marry.

The Gemara (Yevamos 4a) discusses the Biblical prohibition against wearing a garment that contains a mixture of wool and linen. The Torah states, “Do not wear sha’atnez” (Devarim 22:11). The very next verse discusses the mitzvah of tzitzis. The Gemara derives from the juxtaposition of the two verses that one may violate the biblical prohibition of sha’atnez in order to fulfill the mitzvah of tzitzis. In the Mishnaic era, if someone had a four-cornered linen garment, he would be permitted to put wool tzitzis strings on it. In fact, the Gemara points out later, he would have no choice but to do so. There is a mitzvah to place tzitzis strings colored with techeiles together with the white strings on the corners. These blue-colored strings had to be made out of wool. Accordingly, the only way to completely fulfill the mitzvah of tzitzis with a linen garment would be to place wool strings dyed with techeiles on the corners (in addition to the obligatory white strings).

Sadly, we no longer have definite techeiles, thus we are unable to completely fulfill the mitzvah of tzitzis. Consequently, the Shulchan Aruch rules that we may no longer violate the prohibition of sha’atnez to fulfill the mitzvah of tzitzis. If one has a four-cornered garment made of linen, he should attach linen tzitzis strings to it. (Our tzitzis strings are generally wool.)

Rabbi Akiva Eiger raised an interesting question. Back in the days of techeiles, if one had a four-cornered wool-and-linen garment, would he be able to put tzitzis on it and wear it? The Gemara only discussed putting wool strings on a linen garment or linen strings on a wool garment, but the Gemara did not discuss the fabric content of the garment itself. Rabbi Akiva Eiger explained that even back then, sha’atnez was not permitted in the garment itself.

Some people order custom-made suits and rely on the assurances of the tailor that there won’t be any linen used in the suits and therefore the suits will not have an issue with sha’atnez. A lawyer who frequently makes trips to Hong Kong had, over time, purchased ten custom-made suits. He initially relied on the assurances of the tailor and the local populace that the suits contained no linen. He later became wary and brought them into the lab. All ten suits were sha’atnez. True, the main fabric itself was not sha’atnez, but the collar and shoulder supports were.

Thinking like a lawyer, he kept all his receipts for the checking and removal of sha’atnez. He further kept his receipts for the tailoring necessary to mend the suit. The bills came out to around $750. On his next trip to Hong Kong, he presented his tailor with the bills and demanded reimbursement. The tailor demurred but offered two new suits to the attorney. The offer was accepted on the condition that these two new suits were absolutely free of linen. The tailor promised and gave his assurances that there would be no linen used in these new suits. Upon his return to America, the new suits were brought straight to the sha’atnez lab, and they were both sha’atnez!

Rabbi Avrohom Sebrow is a rebbe at Yeshiva Ateres Shimon in Far Rockaway. In addition, Rabbi Sebrow leads a daf yomi chaburah at Eitz Chayim of Dogwood Park in West Hempstead, NY. He can be contacted at ASebrow@gmail.com