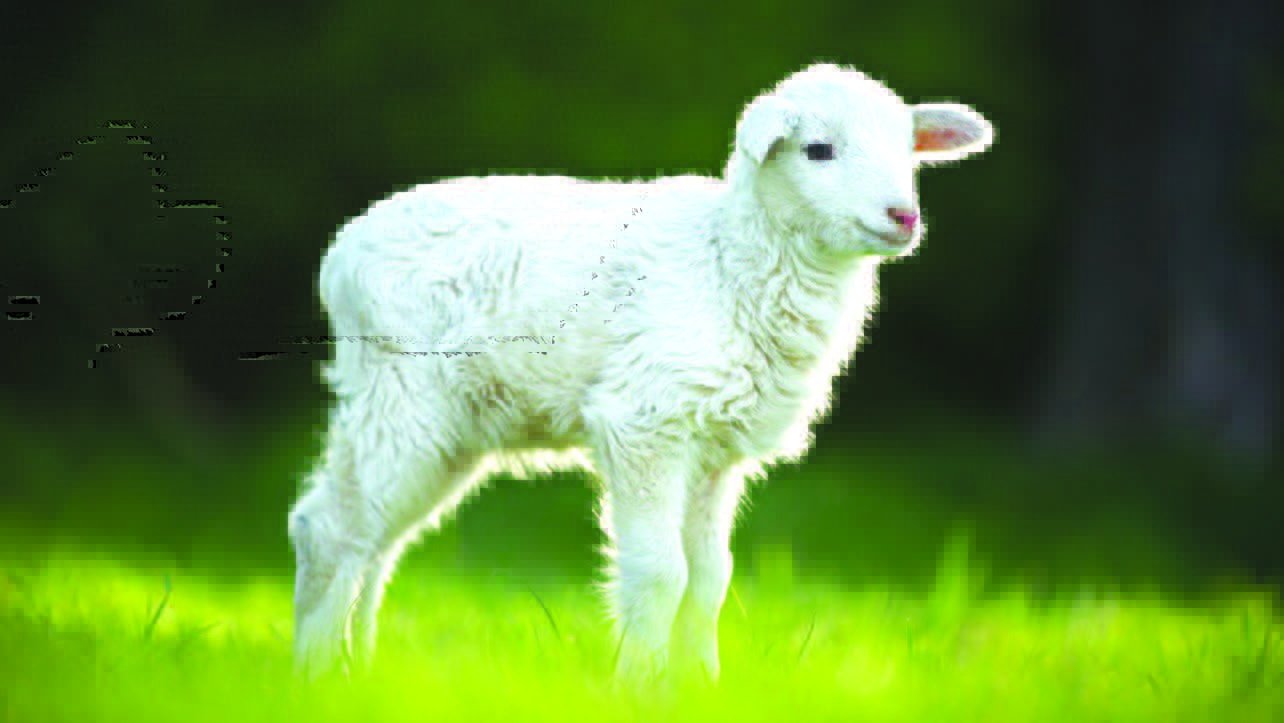 One possible requirement to be obligated in aliyah l’regel that is not listed in the Mishna is that one must own land in Eretz Yisrael. To be sure, this requirement is the subject of much debate. (See Pesachim 8b, and the Meiri and Tzlach there.) However, one cannot prove either side of the debate from our Mishna, because Tosfos says that there are unlisted exemptions. Perhaps, one who does not own land in Eretz Yisrael is, in fact, exempt, yet the Mishna chose not to list it, just as it didn’t list a tanner as being exempt.

From Tosfos in Bava Basra it would seem that for the vast majority of the Jewish nation, this requirement is most certainly met. (See the Turei Even regarding geirim.) Every family owns a piece of land in Eretz Yisrael even if they can’t identify it. Hashem gave the Jewish nation the land of Israel as an eternal inheritance, so every family owns their ancestral land somewhere in Israel. When Moshiach comes, speedily in our days, all the land in Israel will be returned to the rightful owners. Indeed, this fact may have some interesting halachic consequences. Some advise that one should not pick his own Arba Minim in Israel for use on the first day of Sukkos. It may be considered tantamount to first-degree theft. (Inadvertent second-degree theft for this halacha would be okay. A detailed explanation is beyond the scope of this article.)

The next Pesach, the non-Jew indeed asked for the tail. He complained that he paid as much as all the others in the group and didn’t get the best part. The other members of the group were surprised at this request since the korban Pesach is a sheep and the tail is burnt on the Mizbai’ach. They asked him to identify the person who told him to ask for the tail. He responded that it was Rabbi Yehudah ben Besaira.

Whereupon Tosfos asks, why didn’t Rebbi Yehuda ben Besaira himself travel to the Beis Hamikdash? Tosfos offers a number of answers including that he was too old to make the trip. Yet, interestingly, Tosfos also suggests that Rebbe Yehuda ben Besaira did not own any land in Israel, and therefore he was exempt from making the pilgrimage. This is surprising. According to Tosfos in Bava Basra, every Jew owns land in Israel!

An intriguing answer is cited in the name of the Vilna Gaon. On Shabbos Chol Hamoed Pesach, we read the haftorah from the 37th perek of Yechezkel. It discusses a valley of dried human bones that were miraculously resurrected. The Gemara in Sanhedrin (92b) cites a dispute if the incident recorded in Tanach actually took place or if it was a vision that Yechezkel saw in a prophetic state. An opinion there states that, indeed, the very old bones did come to life. They even moved to Israel, married, and had children. Rav explains that the bones belonged to members of the tribe of Ephraim. During the enslavement in Egypt, they made a tragic erroneous miscalculation. They thought that the time for the redemption had already arrived. Therefore, they left Egypt before the correct time. Unfortunately, they were massacred. These individuals received a second chance at life when many years later they were resurrected.

Rebbe Yehuda Ben Besaira opines that the opinion that the bones came back to life, moved to Israel, and married is correct. He states that, in fact, he is actually descended from those very people! Moreover, his grandfather gave him a pair of tefillin that were used by the resurrected people!

The Gra explains that now it is understandable why Rebbe Yehuda Ben Besaira did not have a share in the land of Israel. Israel was apportioned to those who left Egypt at the right time. Alternatively, it was apportioned to those that actually arrived in Israel. Those members of Ephraim who left early never received a share in Eretz Yisrael. Rebbe Yehuda Ben Besaira, who, by his own account, descended from them, likewise did not have a share in Eretz Yisrael. Tosfos suggests that perhaps that was the reason he was not obligated to make the pilgrimage to the Beis Hamikdash.