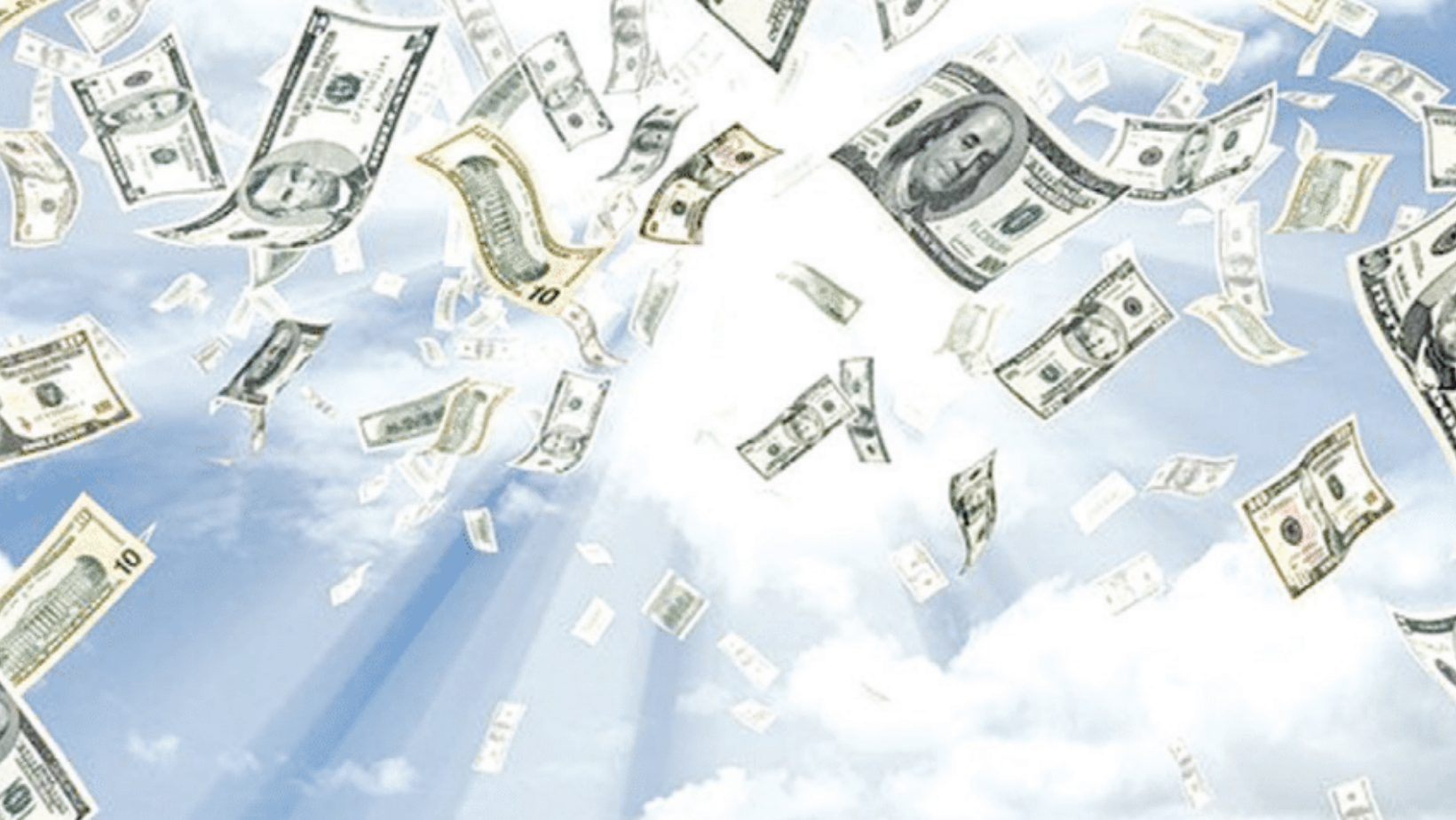 When Covid broke in early 2020, it was clear that our economy would catch the virus. So Washington did something they’re actually pretty good at: finding new and creative ways to throw money at the problem. The stimulus payments we all love and remember were the first and most obvious example. These included a first round of up to $1,200 per adult and $500 per child, a second round for $600 per person, and a final round of $1,400 per person. For some, they were a lifeline; for others, they were a route to a new 55-inch TV. Washington also wanted to encourage employers to keep staff paid. So the CARES Act, which authorized the first round of stimmy checks, included a Paycheck Protection Program encouraging employers to apply for forgivable loans (i.e., “handouts”) for up to 2.5 times their average monthly payroll. Tax pros immediately jumped into helping business clients get their piece of the action. The PPP helped keep thousands of businesses and nonprofit organizations afloat.

Almost immediately, though, certain enterprising individuals with underdeveloped moral grounding realized how easy it would be to make up a business, make up some employees, make up some payroll numbers, and walk away with some sweet government cash. Apparently, a lot of it went towards buying Teslas. (It’s gratifying to see that at least some of the scammers weren’t complete sociopaths and showed a little respect for the environment.) Today, it looks like as many as 15% of PPP loan applications showed signs of fraud, and crooks may have walked away with 10% of the program’s $800 billion budget. The CARES Act also authorized a refundable Employee Retention Tax Credit for qualifying wages. (“Refundable” means that if the credit is more than your tax, the IRS sends you a check for the difference.) I’m not going to bother explaining how it works because it would just bore you. But the numbers can be eye-popping: the credit started at $5,000/employee per year, then expanded to $7,000/employee per quarter. If you paid enough in qualifying wages, that could mean millions in refunds. Now we’re discovering the ERTC may be an even bigger fraud than the PPP. But this time, the culprits aren’t individual scammers working alone on their laptops.

The IRS has identified a new group of miscreants: sketchy promoters barraging business owners with come-ons to grab a share of that booty for fees of up to 35% of whatever their marks (excuse me, clients) recover. These credit mills file claims for businesses that didn’t suffer qualifying Covid-related losses, often by taking aggressive positions defining terms like “government guidance” or “supply-chain disruptions.” By March of ‘22, the IRS had received 11,096 returns claiming over $2 trillion in credits. Obviously, not all of them will be fraudulent. But the sheer volume of claims means the IRS needs to pay attention. And it seems they are. On May 20, agents from the Criminal Investigation unit raided the offices of Alliantgroup, a Houston-based tax consultant pitching ERTC services. Alliantgroup boasts two former IRS commissioners, a couple of former governors, and a half-dozen members of Congress on their Strategic Advisory Board. Those are impressive credentials. But one indictment is all it would take to sink the entire ship and signal a hard line against abuses. Clearly, Washington chose to operate under the principle that “done is better than good” when it comes to pandemic relief. History will tell whether that was the right approach. Today’s lesson comes down to something your mom told you long ago, and it’s just as true with taxes as with anything else: if it sounds too good to be true, it probably is.