What Makes a Valid Pesach? 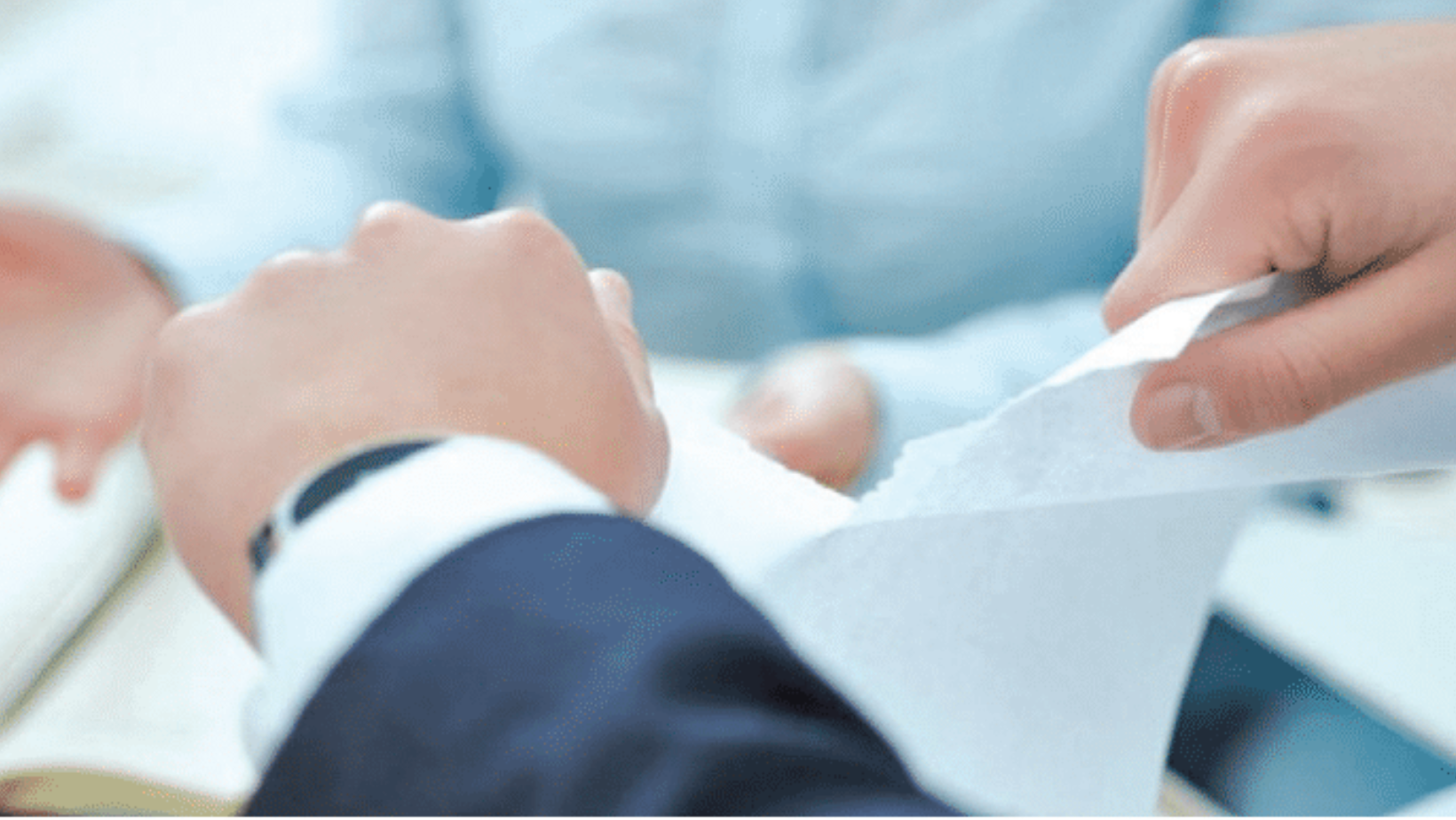 The Torah permits a person to annul his vows with the assistance of a chacham or beis din. One method of annulling a vow is by finding a “pesach,” literally an opening. The sage asks the person who uttered the vow, “Did you make your vow while being cognizant of such and such a fact?” If the person answers in the negative, the sage can permit his vow to be annulled. The Mishnah in Nedarim (65b) offers a few examples of what constitutes a valid pesach. The sage can ask the one who made the vow, “Did you realize when you made this vow that you were violating the biblical prohibition against exacting revenge or harboring a grudge?” If the one who made the vow says that he did not realize he was transgressing those precepts, the sage can annul his vow. One may be tempted to reason that no sage is required. “Why can’t I come up with my own pesach and annul my own vow?” The very fact that one can annul vows is based on a novel scriptural decree. To illustrate this point, one cannot apply this logic to financial transactions or marriage bonds. One can’t say, “If I had realized that taking revenge is forbidden, I never would have bought this carton of eggs,” or “If I had realized how this marriage would turn out I never would have married this person.” These statements are categorically not halachically recognized. The sale of the eggs and the marriage would still be valid notwithstanding his current protestations. There are circumstances when a sale can be annulled, if it is abundantly clear to all that it was made under mistaken notions. In contrast, to permit the annulment of a vow, a pesach does not need to be abundantly clear to all.

The Torah still allows the annulment of vows, according to the prescribed methods. The Gemara in Chagigah says that the proper method entails going to someone else. One cannot annul his own vows even if he is aware of the logic the sage will use. The Mishnah (64a) offers a serious limitation to the use of a pesach. According to the sages, it cannot be based on circumstances that did not exist at the time the neder was made. The Mishnah offers some examples. A person vowed that he would not benefit at all from a certain person. Then that very person was appointed as the town’s scribe. A sage cannot permit annulment of the vow by asking the person who made the vow, “If you had known that so-and-so would become a scribe, would you have still made the vow?” At the time he made the vow, the person was not a scribe. So even if he had contemplated the possibility that the person may become a scribe, it would not have stopped him from making the vow. Yet the Gemara seemingly contradicts this logic. Moshe Rabbeinu made an oath to his father-in-law that he would stay in Midyan. The Ran explains that the underlying reason for his vow was that he was afraid of returning to Egypt because Dasan and Aviram wanted him dead. The Gemara says that Hashem told Moshe that Dasan and Aviram had died. This was meant as a pesach for his oath. Moshe had sworn to remain in Midyan only because of Dasan and Aviram; he wouldn’t have uttered the oath had he known they would soon perish.

The Gemara quotes Reish Lakish that they didn’t actually die but they lost their wealth. Once they became poor, they were no longer dangerous enemies. Their scope of influence was greatly diminished; certainly, they would no longer have Pharaoh’s ear. Yet this would seemingly not be a valid pesach. At the time Moshe Rabbeinu uttered his vow, he was fully cognizant of all the relevant facts. Dasan and Aviram losing their wealth was a new occurrence. Didn’t the Mishnah state that a pesach cannot be based on a new circumstance that presented itself after the neder was made? Most Rishonim answer that, in fact, a pesach can be based on new circumstances, as long as those circumstances were foreseeable. In the Mishnah, the city had a resident scribe. It was unlikely that he would quit his job and the individual with no experience, who was the subject of the vow, would be offered the job. Therefore, in the Mishnah, the person becoming a scribe was an event unlikely to occur. However, regarding Moshe’s oath, the sad truth is that becoming poor is foreseeable. People may discount the possibility that a wealthy person will become poor, but it is a distinct possibility. Business Insider once ran a story about famous, wealthy people who ended up homeless. One person they mentioned was Ray Williams, who had been the captain of the New York Knicks. He lost his money on investments that went sour and eventually needed help just paying for transportation to medical facilities.

Dasan and Aviram’s losing their wealth was a new circumstance, but it was not an unlikely one. Therefore, it was a valid pesach for Moshe’s vow. Likewise, the Gemara in Kesubos discusses the vow that Kalba Savua uttered disowning his son-in-law Rebbe Akiva. The Gemara implies that it was annulled with a pesach based on the reasoning that Kalba Savua never would have uttered the vow if he’d known that his son-in-law would become the great Rebbe Akiva. Yet Tosfos question the validity of the pesach. It was based on circumstances not yet extant at the time he expressed his vow. When Kalba Savua disowned him, Rebbe Akiva was just an ignoramus! Tosfos answer that it is considered a foreseeable circumstance that someone who learns in yeshiva could become a great scholar. It was a valid pesach, since there was a likely enough chance that Rebbe Akiva, who was at the time an ignoramus, would become great.