Wednesday is the Day to Wed 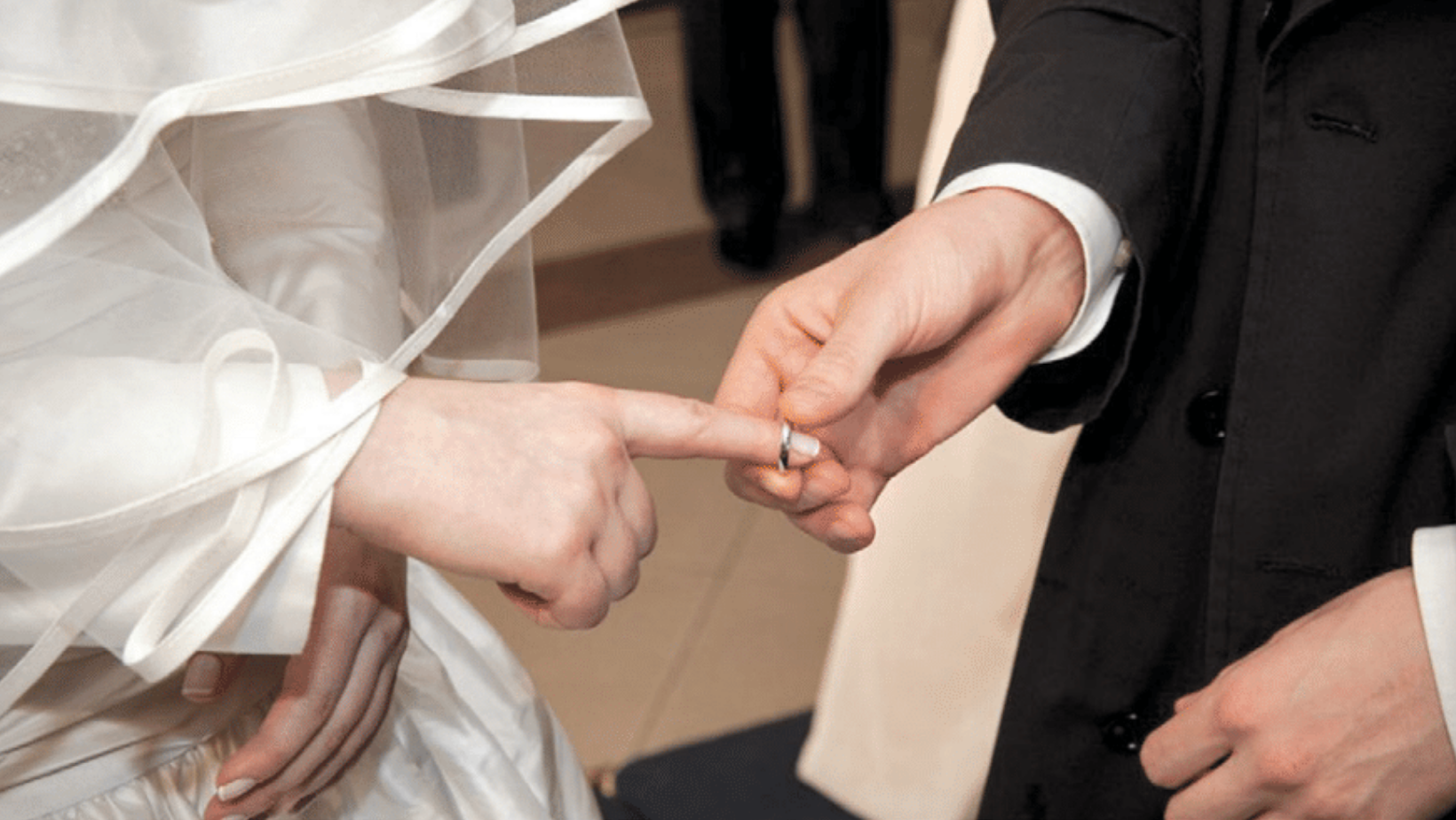