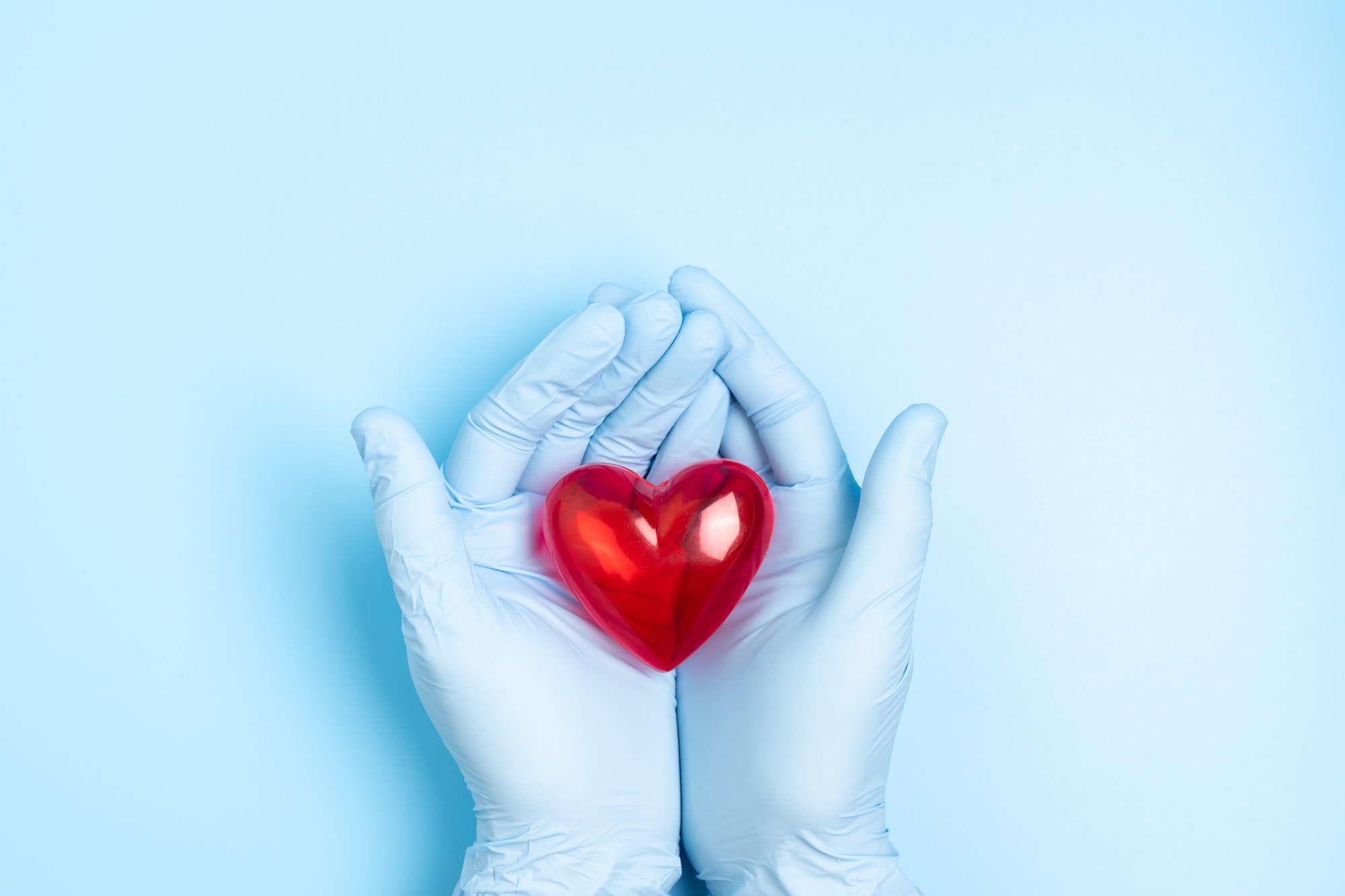 We find something very peculiar about the Purim story. There seems to be a strong emphasis on unity. When Haman slandered the Jewish people to Achashveirosh, he said, “There is a certain people that is scattered and dispersed” (Esther 3,8), which can be understood to mean that they are not unified amongst themselves. Then, when Esther declared a fast for three days, she said, “Go, assemble all the Jews who live in Shushan” (Esther 4, 16). Later, we are told that Purim should be celebrated with, “sending gifts to one another (Mishloach Manos) and presents to the poor (Matanos L’Evyonim)” (Esther 9, 22). Why are the themes of comradery, friendship, and unity so prominent in the celebration of Purim? The Sfas Emes explains that in order to merit Hashem’s miracles, the Jews first needed to achieve unity amongst themselves and therefore we celebrate Purim with actions that bring us closer to our families and friends. Included in this is another lesson that the joy and happiness of Purim is only possible when we are unified and celebrate with each other.

The Roseto Effect is a real-life demonstration of this concept. Roseto is a town in Eastern Pennsylvania that researchers realized in the 1950s had an extremely low rate of heart disease. Men, ages 55 to 65, had almost no heart attacks, and men over 65 had half the national average. The first assumption was that they must live a very healthy lifestyle. However, the researchers quickly discovered that this was far from true. Many residents smoked cigars and they ate an extremely high cholesterol diet including meatballs and sausages fried in fat. The Mediterranean diet was unheard of in Roseto and obesity was common. The researchers were mystified.

They then began looking at social factors. They noticed that homes usually contained three generations and they revered the older generation. Additionally, people never displayed any wealth, so there was no “keeping up with the Joneses”. The houses were built very close to each other and people were frequently in front of their homes talking with their neighbors. There were almost no applications for public assistance since everyone took care of each other. Roseto had achieved an unusual level of harmony and comradery. The entire town was truly one big happy family.

Thirty years later, in 1989, researchers returned to Roseto and discovered that the rates of heart disease were now the same as the national average. The old lifestyle of Roseto had declined as people started building larger homes with fences around their property that kept them isolated from each other. The culture became more modern and Americanized. The material wealth increased but their health declined as they were no longer benefiting from the therapeutic effects of community cohesiveness.

The Roseto Effect teaches us a powerful lesson. All of our lives we are told by the western culture to pursue happiness. Often, that means seeking more comfort and pleasure in our lives. However, the fact that people in Roseto lived longer was not due to material comforts, but to the cohesiveness of their community. Contentment and fulfillment requires that we live outside of ourselves and connect ourselves to other people. One cannot have true joy through loneliness, no matter how much material wealth one has acquired. Happiness happens; it cannot be pursued. Instead, pursue peace, harmony, and meaningful friendships. Happiness will follow.