The Demise of Haman and His Sons 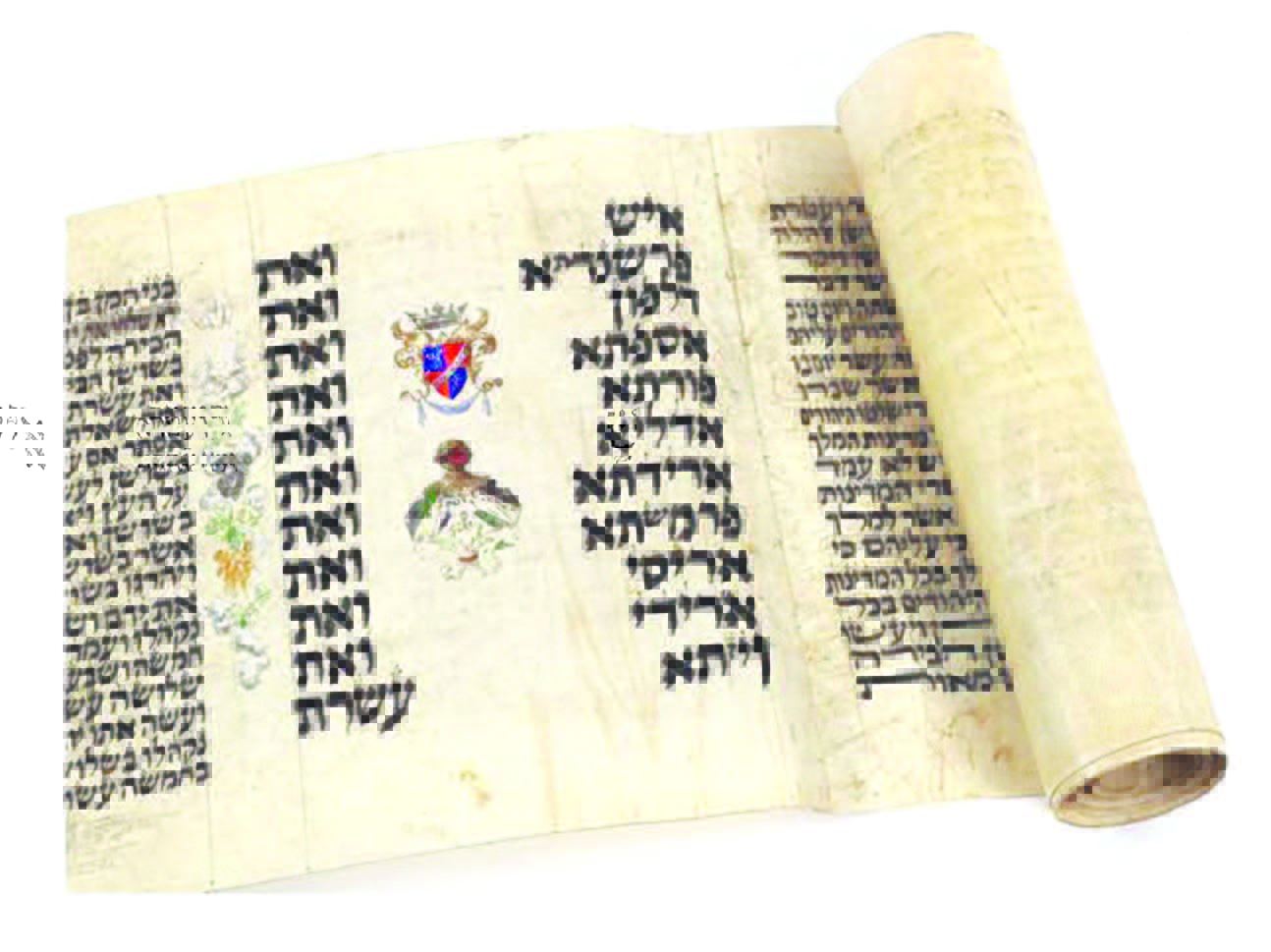 Haman and his sons made a cameo appearance in Tosfos this week. In fact, in various places in Shas, Tosfos makes cryptic references to Targum that discusses how Haman’s sons were hanged. However, in Chagiga (11b), Tosfos is somewhat more verbose.

The issue that Tosfos discusses is what is the average height of a person. It is directly relevant to the minimum size of a mikveh. Tosfos opines that when the Gemara refers to the average height of a person as being three amos, it does not include the head. Indeed, this can help explain a passage in Bava Basra. There, the Gemara discusses the minimum height of a fence needed for privacy. The ruling there is that the fence should be four amos. Tosfos explains that an average person is three amos tall. In addition, we add his head. His neighbor can further stand on his tippy toes, mandating a four amos tall fence to ensure privacy.

Tosfos says that the Targum Sheni and the pesukim in Megillas Esther support his position that the average height of a person is three amos not including the head.

Even after Haman’s evil decree was promulgated, Haman still became incensed when Mordechai passed him and refused to bow down. It is interesting to note that the Chasam Sofer explains that Mordechai angered Haman greatly by informing everyone that Haman was actually a quasi-Jew, a Canaanite Slave. This explanation is borne out by the verse in the Megilla (3:4) which literally translates to “because he [Mordechai] told them that he [Haman] was Jewish.” (Of course, this is not the simple explanation of the verse.)

Haman decided to hang Mordechai upon a high beam. Not just any beam would suffice. He decided to use the beam that his son Parshandasa brought back from his travels near Mt. Ararat. That beam which came from Noach’s ark was fifty amos tall. Even though Haman had already used it to construct his house, he was willing to damage his house to get to the beam.

Ultimately, Haman and his sons were hanged on that very beam. The Targum Sheni explains in detail how everyone fit on the beam. A total of eleven people were hanged. The average height of a person is 3 amos. That means approximately 33 amos were accounted for on the beam. There was an amah between each person. That adds 10 amos to bring the total to 43. The beam was submerged in the ground to enable it to stand. Furthermore, the first person was hanged a distance from the ground in order that he would be visible. That brings the total to 50 Amos.

The Megillah seems to indicate that Haman’s sons were hanged postmortem. The verse states (9:12), “In Shushan Habira alone the Jews have killed a total of five hundred men, as well as the ten sons of Haman.” Only in the next pasuk does Esther ask Achashveirosh to hang the ten sons of Haman. Furthermore, Tosfos notes that the term the pasuk used for the killing of the ten sons of Haman is “hereg.” That term is often used to mean beheading. According to Tosfos, the ten sons of Haman were beheaded and then hanged. Yet, Targum Sheni still explains that each body took up on average 3 amos on the beam. That means that the average height of a person is 3 amos without including the height of the head. If they were hanged without their heads, what point did that serve? How did that instill fear on the enemies of klal Yisrael if no one could identify them? The Chasam Sofer explains that since they were hanged with their father, everyone realized who they were.

The opinion of Tosfos provides fodder for Purim Torah. In the Chanukah song “Maoz Tzur” there is a verse about Haman. He is referred to in the song as Aggagi. The song describes what happened to him. “Rov banav…al haetz talisa.” The translation would seem to be, “His many sons were hanged on a beam.” Alternatively, “most of his sons were hanged.” The problem is that only ten of Haman’s sons were hanged. Yet, the Gemara in Megillah (15b) states that he had over 200 sons. If only ten sons were hanged, then what is indicated by the term “rov banav”? The Purim Torah answer is that of his sons that were hanged, only most of them were. (I’ll leave it at that.)

The Gemara in Megillah (16b) says that the custom is to recite the ten sons of Haman in one breath while reading the Megillah. The accompanying reason offered for this custom is to commemorate the fact that all ten sons died at the same time. According to Tosfos, they were all beheaded simultaneously.

The Rambam, however, when stating the aforementioned custom, writes that the ten sons of Haman should be read in one breath because “they were all hanged and killed at the same time.” It seems the Rambam disagrees with Tosfos and says the sons of Haman were not hanged postmortem but rather that is how they died.

The Rambam will need to explain the verse that seems to explicitly say that the ten sons of Haman were killed beforehand. The Manos Halevi suggests that, according to the Rambam, the pasuk means the sons were grievously wounded but they didn’t actually die. They actually died simultaneously on the beam.

There is much discussion as to what happened to Haman’s remaining sons. That is beyond the scope of this article. However, it is interesting to note that the Gemara states that some of Haman’s descendants taught Torah in Bnei Brak.