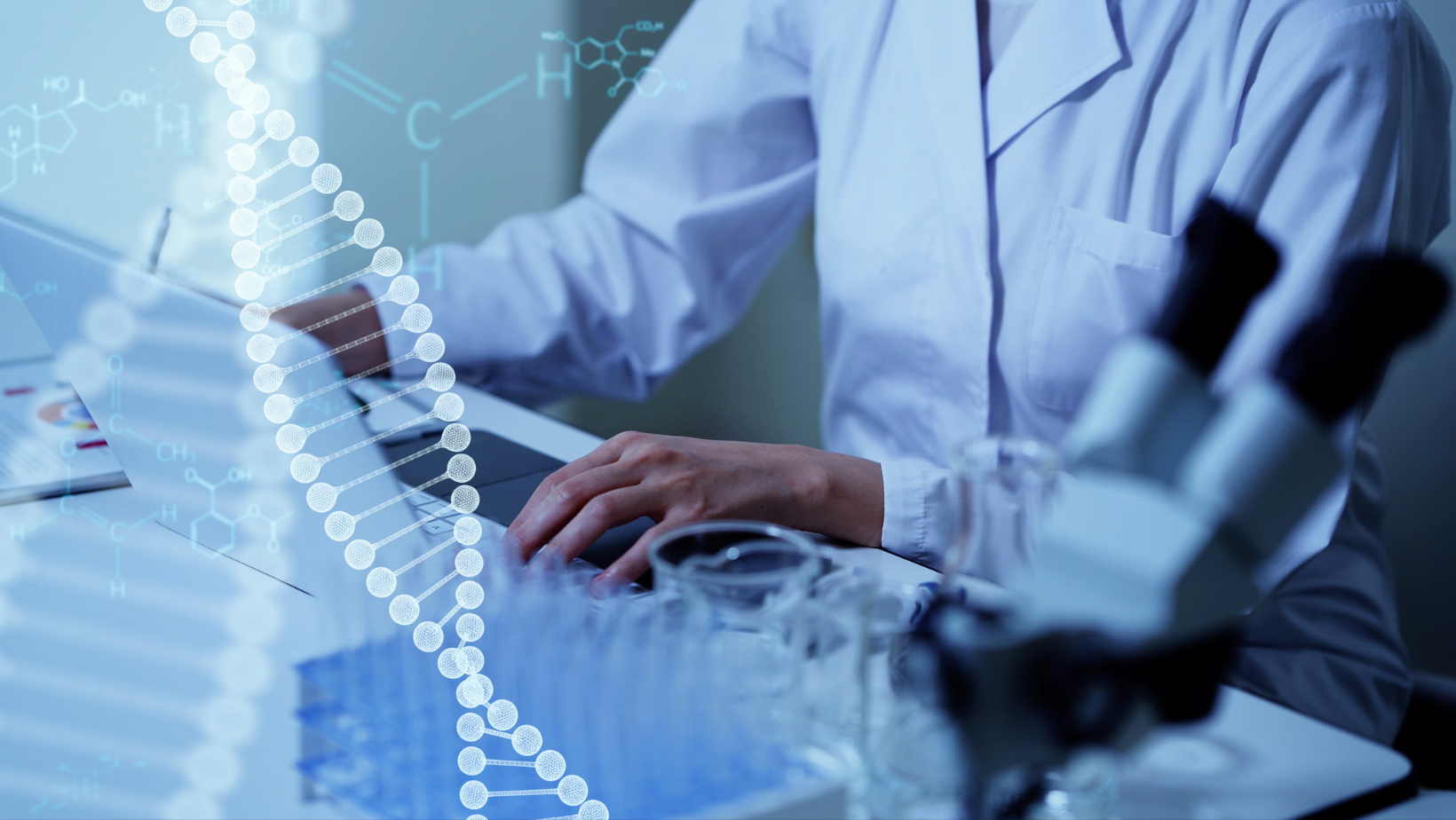 Behavioral Genetics is the study of genetic and environmental influences on behaviors. In other words, the task of behavioral geneticists is to weigh in on the age-old debate of nature vs. nurture and determine how much influence your DNA or your environment has on your personality, intelligence, temperament, and other psychological factors.

In general, findings are reached via academic research. This poses a major problem due to the replication crisis which is the problem that many scientific studies have not been replicated. For this reason, one cannot draw conclusions unless one limits oneself to studies that have been robustly replicated. In a groundbreaking study, printed in the journal Perspectives on Psychological Science (2016, Vol. 11(1) 3–23), researchers published ten findings that have been the conclusion of numerous replicated studies. In this article, we will list their findings and provide a brief explanation in simple English.

Every single trait that is psychological in nature has been found to be heavily influenced by one’s genetic makeup. This does not mean that if your parents have a specific trait that you will definitely have that same trait. Rather, it means that when studying large numbers of people they have found that genetics plays a very substantial role in the variability of traits. One of the primary ways this is determined is by comparing identical twins vs. fraternal twins and by comparing identical twins who were raised in the same home vs. identical twins who were separated at birth and were adopted by two separate families.

This should not be a surprise. There is no trait that is definitely passed from parent to child

This means that there is no specific gene that controls any individual trait. We are composed of many genes that interact with each other and guide in the production of our bodies. Out of the totality of every individual’s genome emerges his or her unique persona.

In simple English this means that we often find that certain traits or disorders commonly co-occur in the same person. For example, 30% of people with ADHD also have an anxiety disorder. These correlations frequently have genetic underpinnings.

The trait of intelligence tends to have a stronger genetic influence as a person develops. Basically, differences between one child’s intelligence and another is not as strongly influenced by genes relative to two adolescents. This is unlike many other traits that have consistent variability over time.

A person’s environment and life experiences varies all the time. If a trait changes over time, it is very possible due to changes in the individual’s environment. If you find that a specific trait remains the same over years and decades it is most likely a trait that is heavily influenced by genetics.

We have no control over the weather, but we do influence other aspects of our environment. Therefore, if there are two twins, where one is rambunctious and the other one is on the quieter side, their parents will probably have different parenting approaches with each of them. In this case, the parenting which is an environmental factor is determined by the genetics of the children! Hence, the nature of the environment can be significantly affected by the genetics.

You might have a hard time wrapping your head around this one. We usually assume that children raised in the same family are experiencing the same environment. However, studies have shown that when siblings are similar it is most likely due to genetic factors. When they are different, there is a very strong environmental factor. This is possibly due to the fact that our upbringing is the sum of millions of interactions with parents, peers, other adult figures, and various life experiences. Being in the same family does not mean that your experiences are identical to those of your siblings.

When people have a mental health disorder, they do not have different genes than the rest of the population. As with all genetics, there is a variability among the population. At a certain point, we call it a disorder, but it is not a qualitative difference from everyone else. Therefore, “abnormal” is on the spectrum of normal.

What should our takeaway message be? That we are slaves of our genetics? Absolutely not! These are predispositions and are not deterministic. Our lesson should be that we should get to know ourselves, so we can better determine what our strengths are and what we need to work on.