Tax Breaks to Get Charged Over 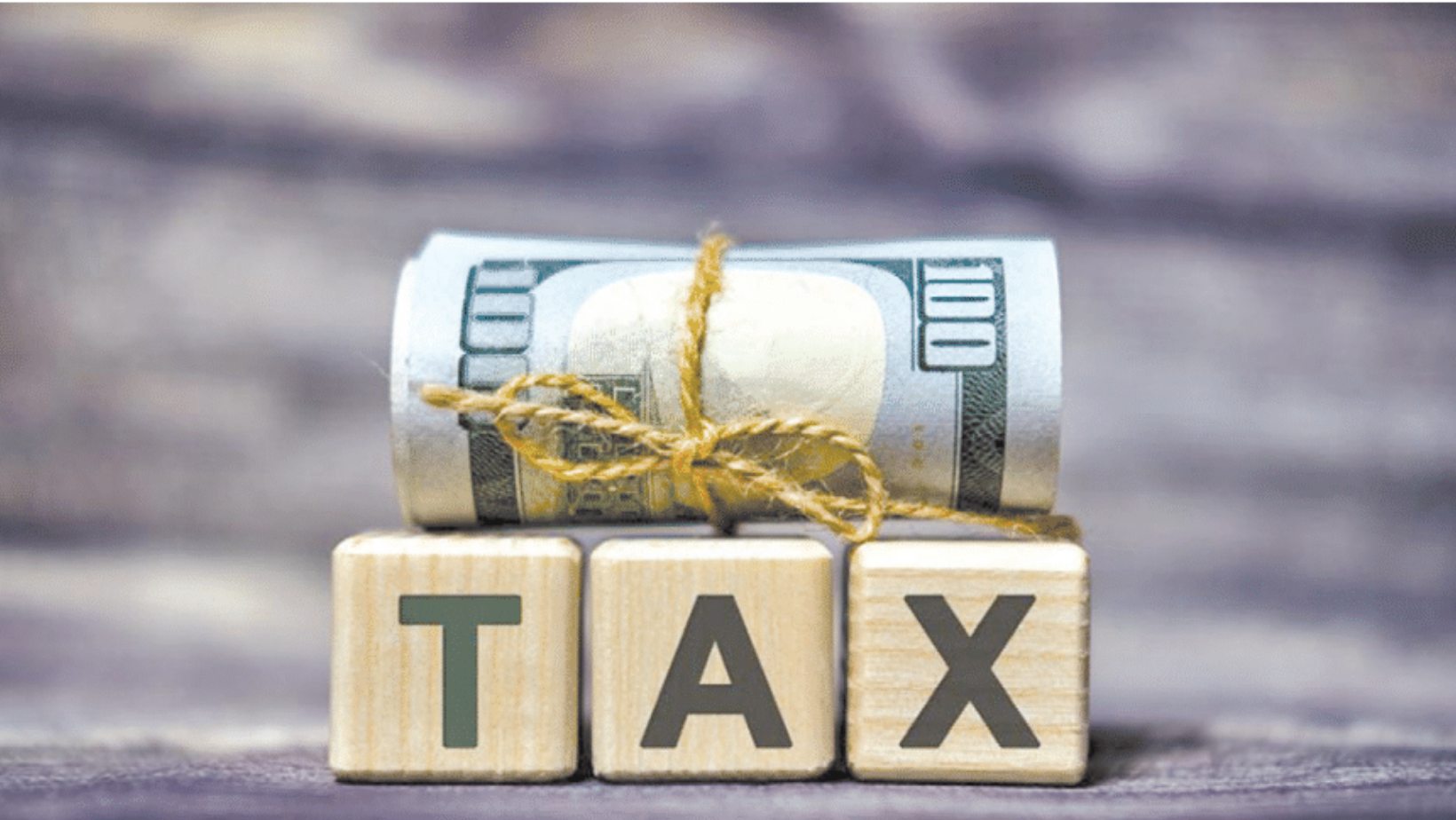 Actor Tyler Perry made his fame and fortune playing a pot-smoking, gun-toting, G-d-fearing granny who takes no foolishness. Perry’s signature character has appeared in 11 plays, 5 TV series, 11 movies, and even a cartoon. She certainly won’t win Perry any Best Actress awards. But the movies do make bank. Together, they cost $182 million to make and grossed over half a billion. Perry pockets even more by playing three roles himself (and by casting Cassi Davis to do the same). Perry partnered with a murderer’s row of Hollywood heavyweights on his journey up from homelessness. He’s inked deals with Lionsgate Entertainment, Viacom, HBO, and even Oprah Winfrey. But when you put up box-office numbers like Perry, you wind up with a silent partner whether you want them or not. No, it’s not the mob. (“Nice little film studio you got here. Be a shame if something were to happen to it.”) It’s Uncle Sam! In 2011, Forbes listed Perry as the highest-paid man in entertainment, earning 130 million.

Two years ago, they upgraded him to “Hollywood’s newest billionaire.” You can be sure the fans at the IRS are interested in collecting a fat slice of his character’s homestyle cooking. In August, Perry spoke at an investing conference in Atlanta and shared a story about when that partnership got a little less silent. It turns out the IRS had audited him – we have no idea when or why. But Perry reported that it turned into the archetypal “audit from the abyss” that even tax pros dread. In fact, the auditor handling his case creeped him out with his inappropriate interest in how Perry was managing his money, so Perry had him replaced with a more senior IRS agent. “So, this audit went on for three years. I’m spending hundreds of thousands of dollars in accounting with accountants for the audit and I am getting so mad, and so frustrated,” Perry said. “We get to the end of the audit and they, the IRS, owed me $9 million,” he added. The accountants were delighted. But not Perry. “I said, ‘Hey! How did you miss me paying $9 million?’” Perry then joked, “I had to stop going to H&R Block for my taxes at some point.” Just to put that number in perspective, that’s not $9 million in taxes Perry paid. That’s $9 million in taxes his accountants had him overpay, on top of the millions more he legitimately owed.

It shouldn’t surprise you to learn that Perry has hired a whole new accounting staff. (And of course, he didn’t go to H&R Block.) Scoring a refund after an audit is probably more common than you realize. Washington recently made headlines by authorizing $80 billion in new IRS spending. Most of that money is targeted towards closing the $600 “tax gap” the IRS estimates it loses every year from mostly higher-income taxpayers who don’t pay what they legally owe. But Perry’s story illustrates another gap that gets less attention. Call it the “opportunity gap” – the billions that Americans overpay because they fail to take advantage of legal, moral, and ethical opportunities to pay less. Perry finished his talk with a few more words of wisdom on the value of learning from experience. “I learned in progress, and that’s okay… That’s how I run my business. Here’s the mistake. Let’s fix it; let’s move forward.” That’s where we come in. If you think you’re paying more than you need to, you’re probably right. Call us and let’s see how we can fix it!

Allan J. Rolnick is a CPA who has been in practice for over 30 years in Queens, NY. He welcomes your comments and can be reached at 718-896-8715 or at allanjrcpa@aol.com.