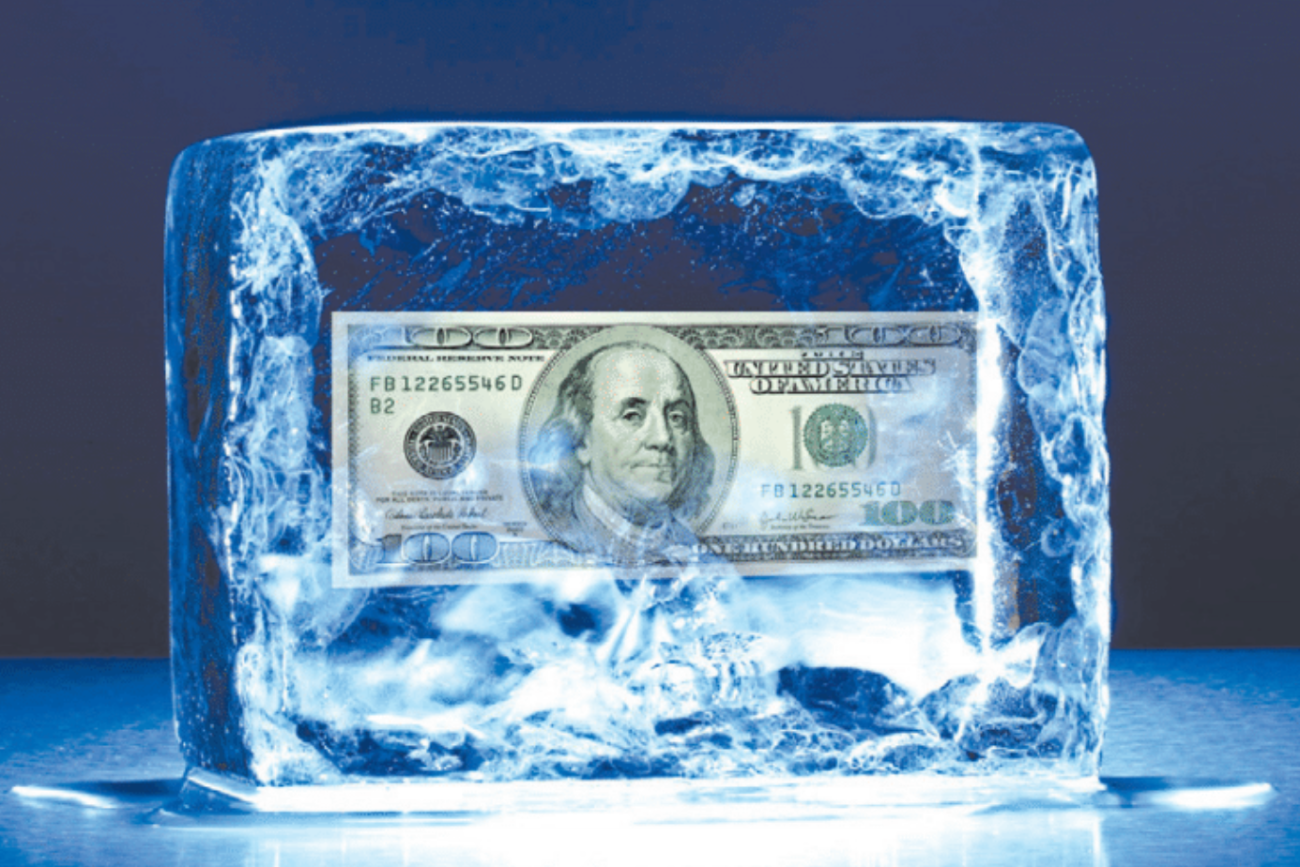 Allan Rolnick, CPA Turn the dial on the Wayback Machine to the fourteenth century. Intrepid knights from across England are saddling up their trustiest steeds to journey east on what came to be known as the Crusades. Those knights needed someone to take care of their lands and families while they were gone. So they […] 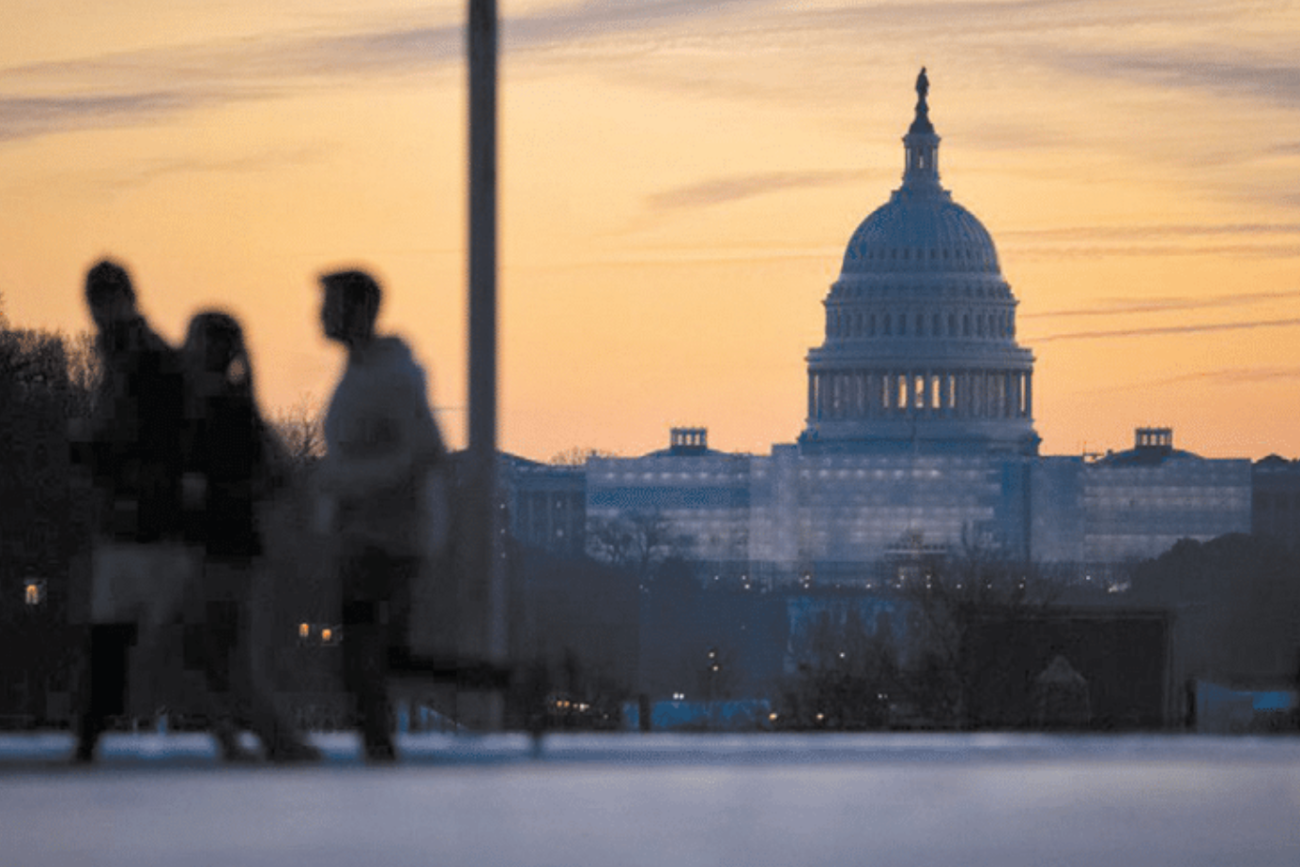 Allan Rolnick, CPA On January 19 – possibly at the very moment you’re reading these words – the U.S. government will hit the $31.3 trillion debt ceiling. Roughly, this translates into maxing out Uncle Sam’s American Express card. That doesn’t mean he’ll stop spending, of course. Instead, we’ll be treated to the slow-motion trainwreck of […] 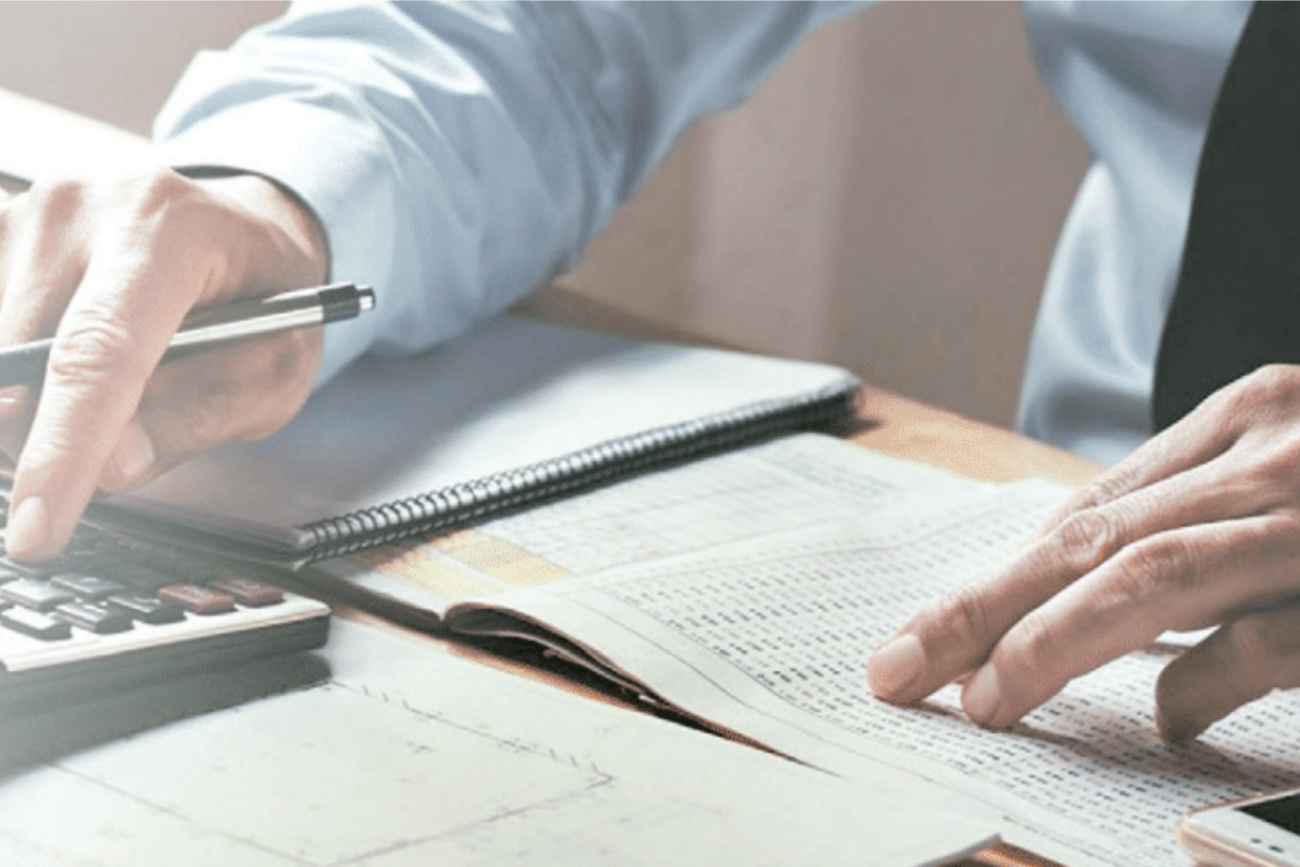 Allan Rolnick, CPA Someday, accountants will be cool. I don’t just mean in the “Oh, you’re majoring in accounting, that’s cool” sense. I mean Steve-McQueen-cruisingthrough-Rome-on-a-Vespa cool. Someday, little kids who dream of growing up to be accountants will collect bubblegum cards with Big Four partners’ pictures on one side and detailed career stats on the […] 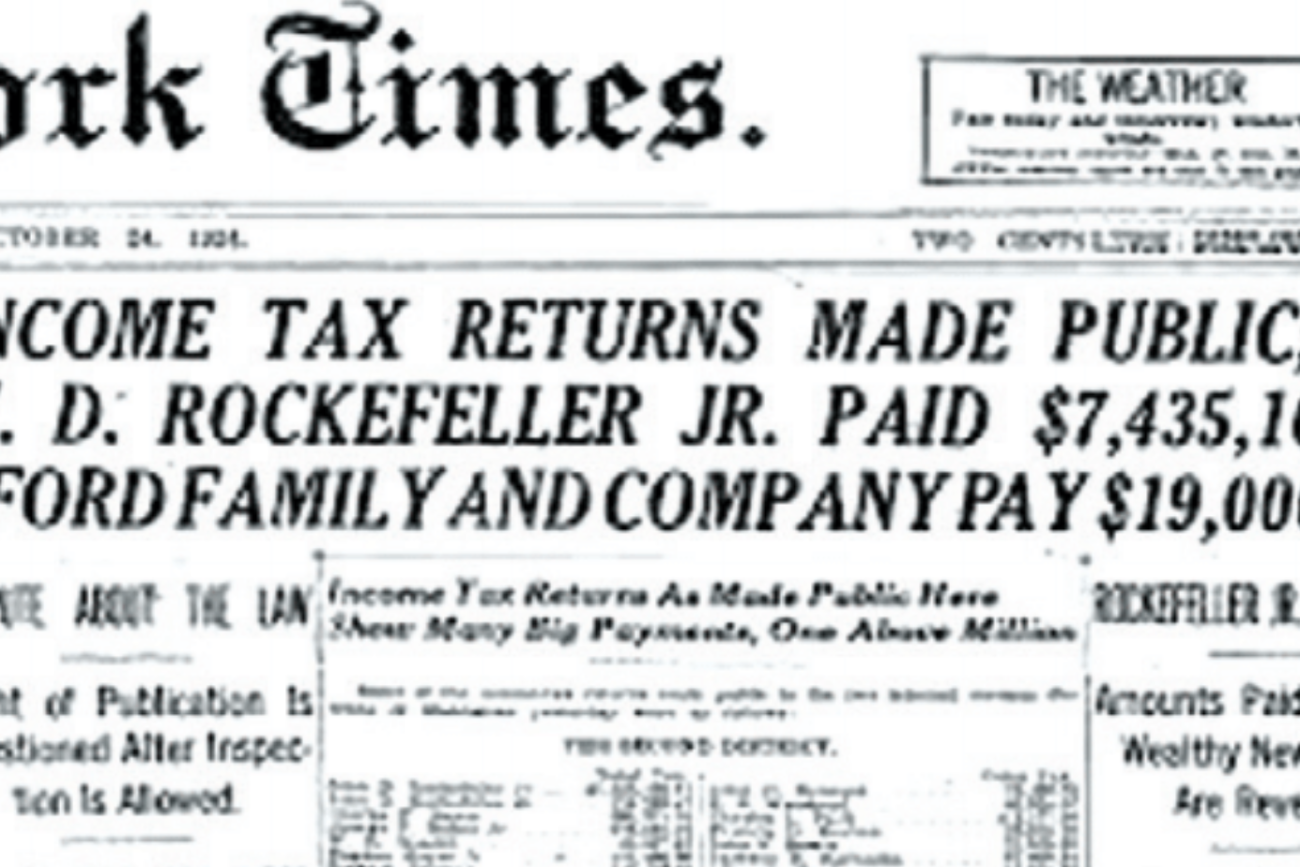 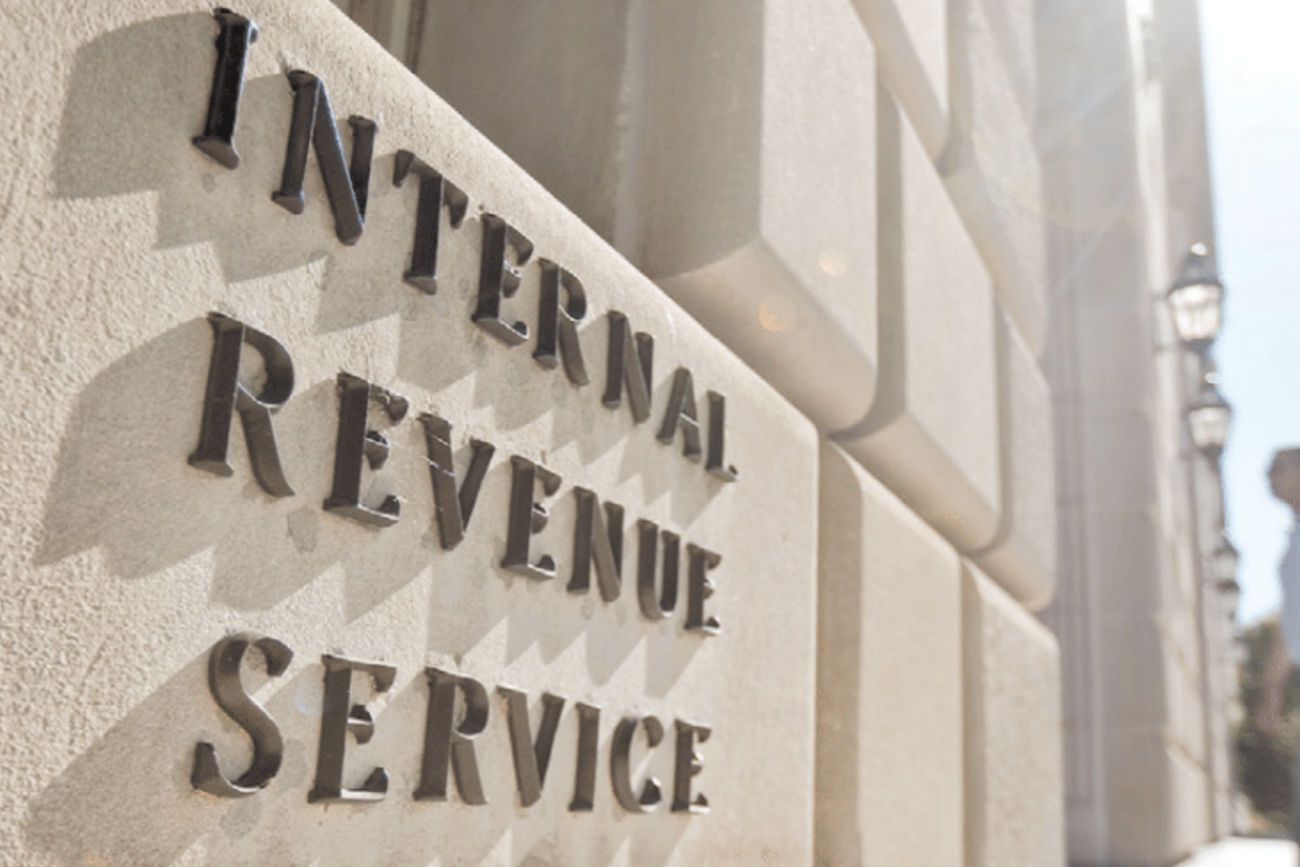 Allan Rolnick, CPA In 2005, Carol Aebersold and her daughters introduced the world to the “Elf on a Shelf.” Every day for a whole month, the elf hides in a different spot in the house to see who is being good. At night, he flies back to the North Pole to deliver his intel. Fans […] 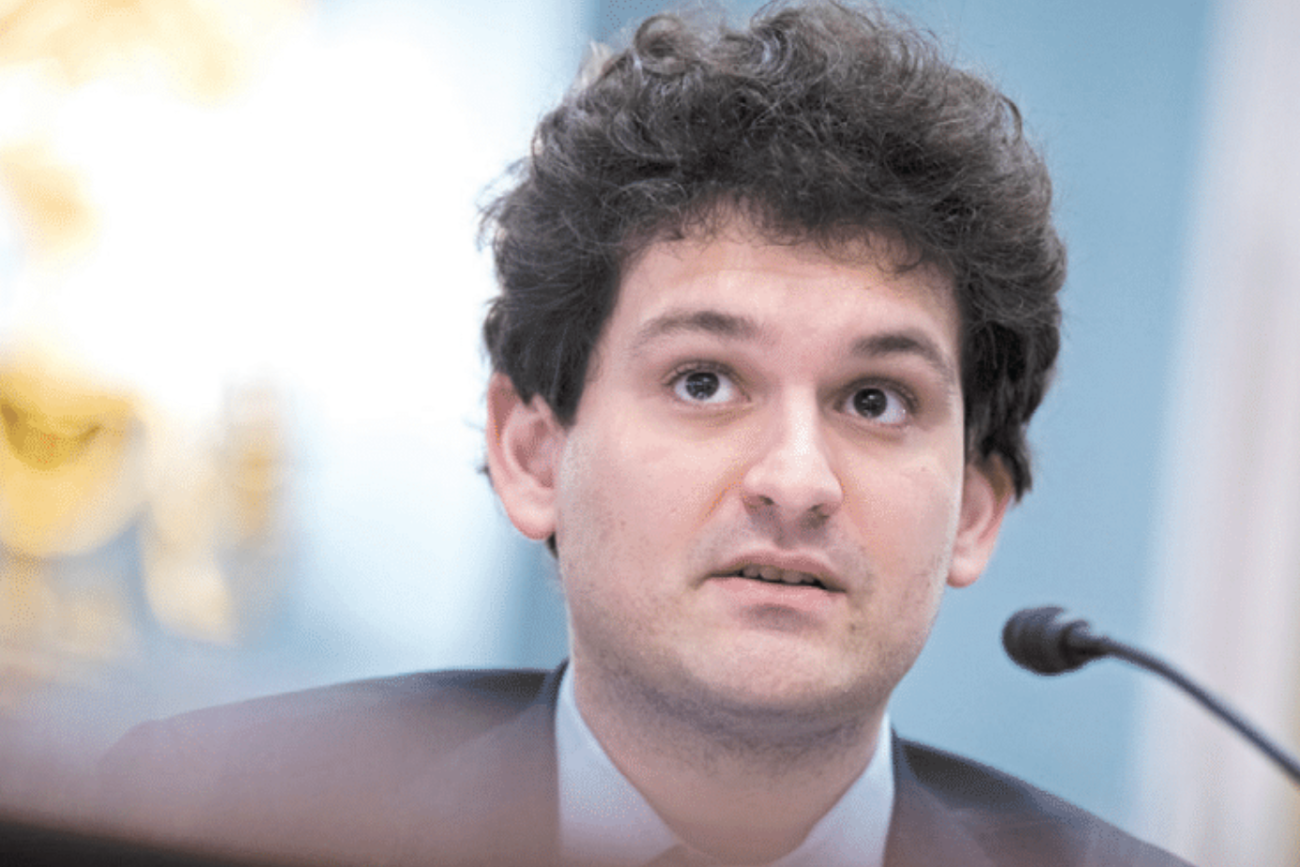 Allan Rolnick, CPA Often, when someone makes headlines for a crime, reporters go sniffing around the miscreant’s neighborhood to see what the people who knew him before he was infamous think about him. It’s become a cliché to hear them say, “He was such a quiet boy; he would never hurt anyone.” Jeffrey Dahmer was […]

A Lump of Coal 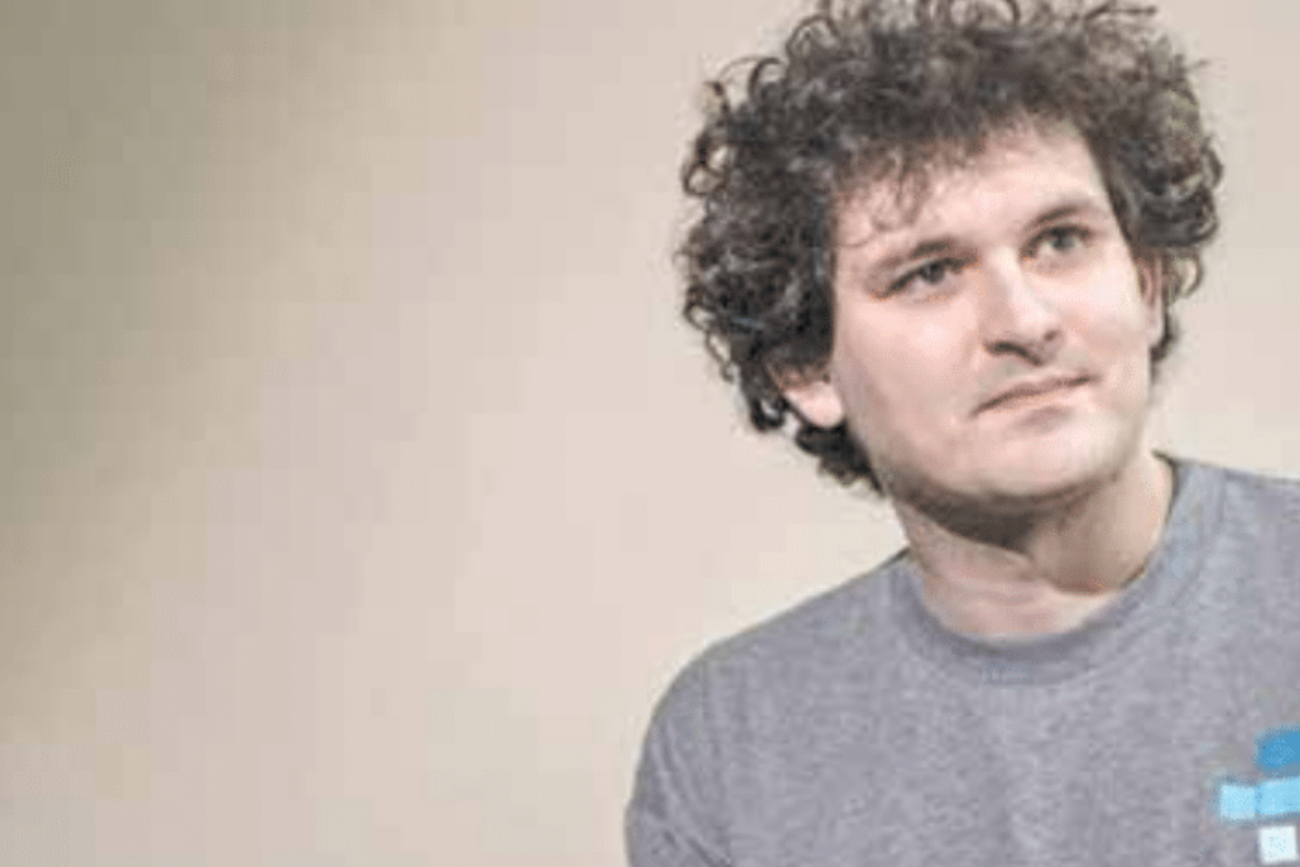 Allan Rolnick, CPA There’s one person this year who shouldn’t be getting too many presents come holiday time. That’s crypto-whiz-kid Samuel Bankman-Fried, or SBF. Odds are good that you had never heard of 30-year-old SBF before last month when Alameda Research (his “hedge” fund) and FTX Exchange (his crypto exchange) collapsed in what some have […] 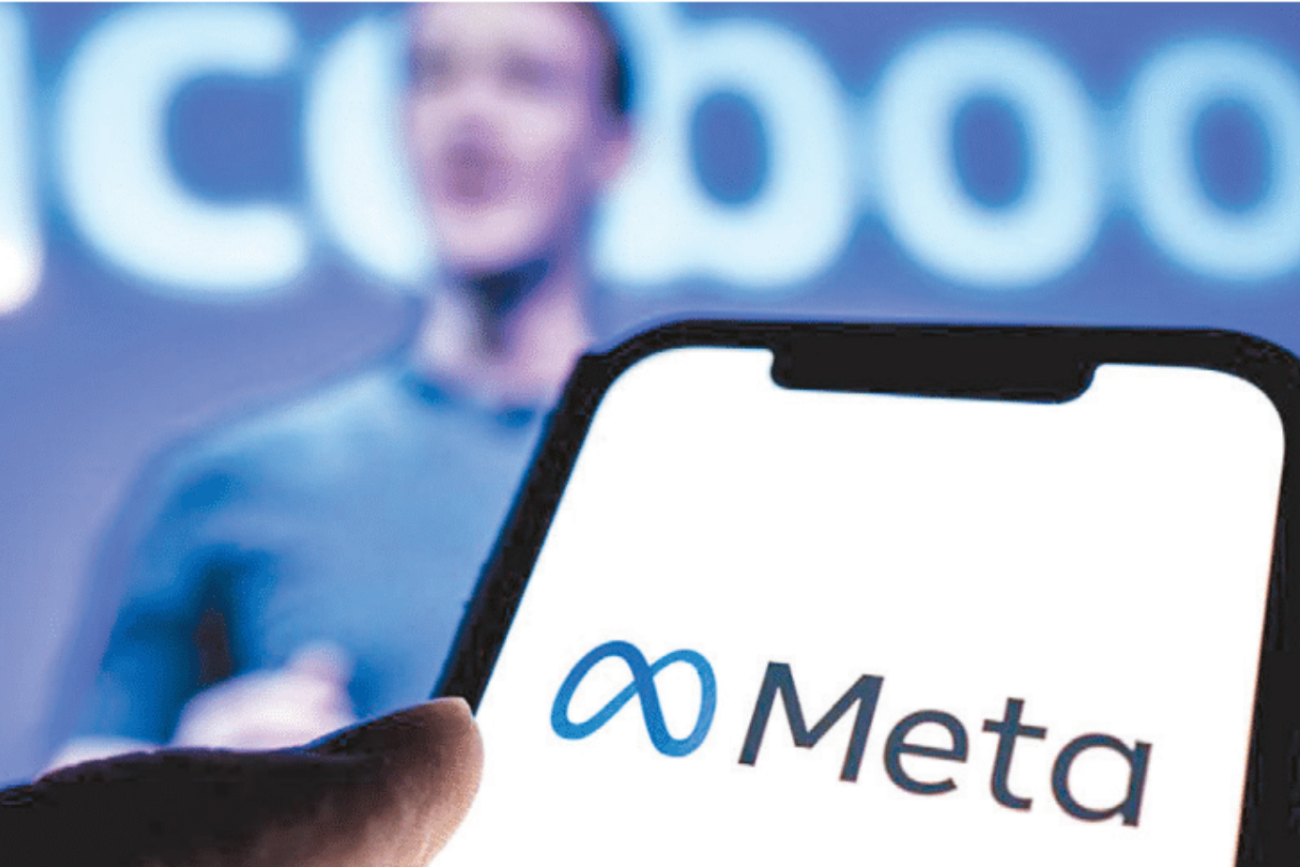 Allan Rolnick, CPA Remember privacy? Of course, you don’t. Back in the ‘90s, you might have signed on to AOL expecting that when you got mail, it would be your business and nobody else’s. But now it’s 2022, and it’s all about the data. Your laptop and your phone, Siri and Alexa, your Ring doorbell […] 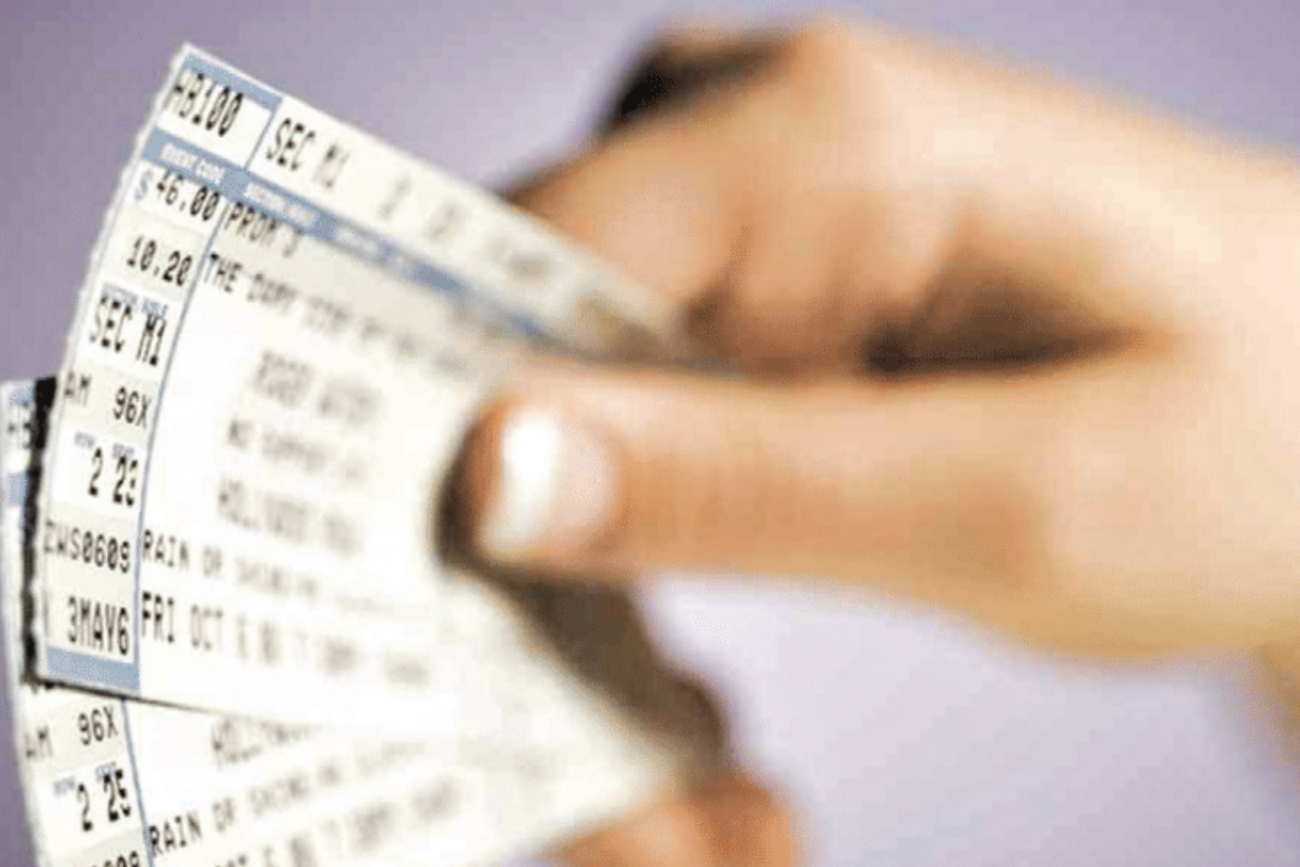 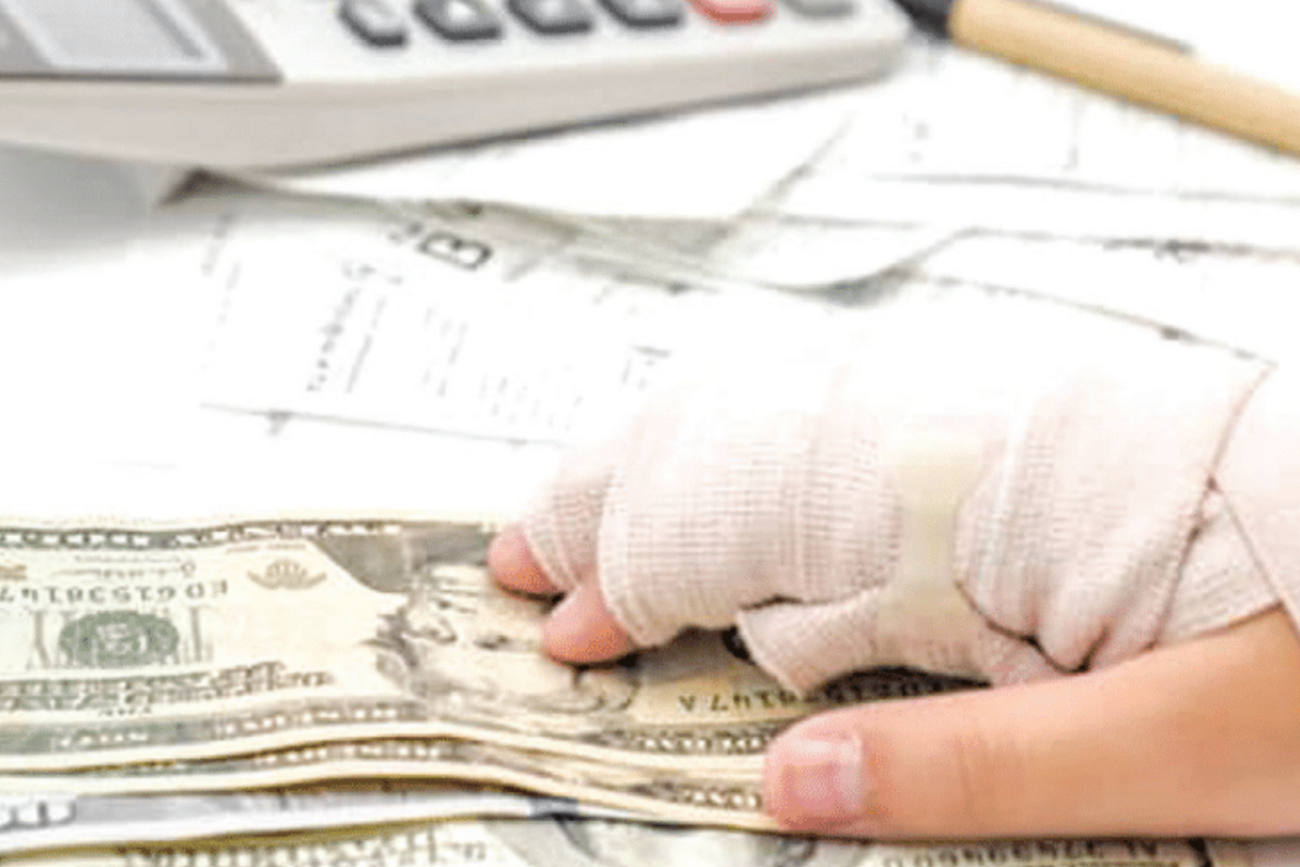 Allan Rolnick, CPA 2022 is drawing to a close, and it can’t come soon enough for some folks. (We’re looking at you, Elon, Kanye, and Don.) Winter’s chill is creeping south, ski resorts are opening throughout the north, and turkeys are looking over their shoulders. This is traditionally a great time of year for taking […]