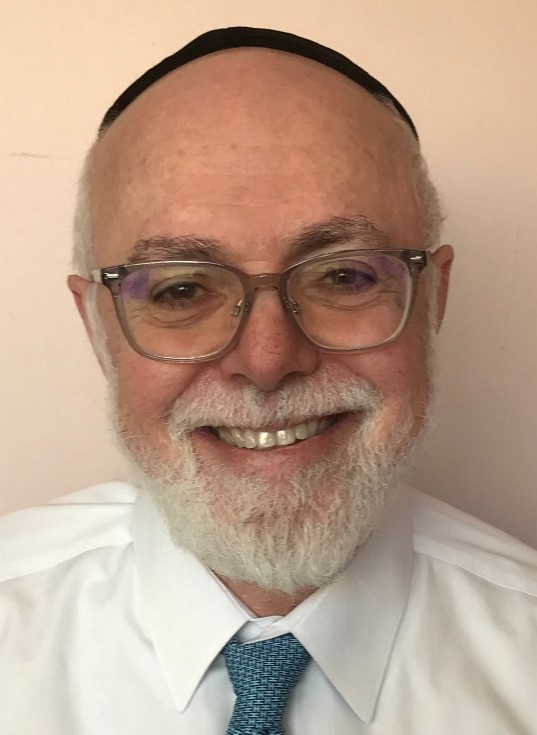 BJH: Tell us a little about your personal and professional background.

YC: I’m a lifelong resident of Baltimore. I graduated from Columbia University. I also have a Masters in Talmudic Law from Yeshivas Ner Yisroel and a law degree from the University of Maryland.

I married my wife, Geoula, in 1984 and we have eight children בע”ה.

BJH: You are a published author, tell us about your books.

Danny Gold shows up one day during the 1920’s on the Lower East Side just in time to rescue Joey Bergson from a bully. He’s eager to help the Bergson boys earn money and he’s good-natured, but he’s also a daring attention-seeker who dances with the organ grinder’s monkey and does chin-ups on lampposts, and he won’t tell anyone where he came from or why.

The Bergson children can’t help wondering what Danny is up to. Is he a fugitive? A thief? Or is Danny really a good guy? Readers won’t want to put down this riveting tale until they find out.

Major theme: Loyalty. Danny explains that he kept kosher under difficult circumstances and wants to stay true to his heritage because he “didn’t want to turn traitor.”

Thirteen-year-old Yitzy Blackton insists on being the center of attention, but his showing off gets him into a huge mess. His best buddy snubs him for getting him into trouble, his baseball teammates are upset when his showing off makes them lose a game, and he nearly drowns in a flooded lake after going out too far on the limb of a fallen tree. Kids won’t want to stop reading until they see how Yitzy is going to extricate himself from the predicament he’s gotten himself into.

Major theme: Accepting responsibility and correcting mistakes. The main character’s father tells him, “If you’re enough of a mensch to recognize that you’ve made some mistakes, then you’ll figure out a way to fix things.”

When Sam and Miriam Cohen agree to foster a troubled boy with a criminal history for just one summer, they don’t know what they’re in for. Twelve-year-old Ezra turns out to be a helpful and good-natured kid who earns his new foster parents’ love. But why is he so scared of making friends with other boys his age? And why won’t he tell anyone why he’s been stealing?

Major theme: “One of the main reasons Hashem sent us into the world is to help each other.”

BJH: What inspired you to write these books?

YC: Jewish values often differ from those of the general population and need special emphasis in children’s literature. These novels illustrate Jewish values in the context of an exciting story while making sure that the themes are consistent with the plot and not preachy.

For example, we want kids to know that it’s important to tell the truth even when it’s difficult, but I don’t present the characters as angels. As one character in V.I.P. puts it, “Everybody tells a lie once in while even though they shouldn’t.” This makes the story more realistic, allows readers to identify with the characters, and makes the ending believable when the main character discovers that people ultimately benefit from being honest.

Similarly, it’s important for kids to know that everyone makes mistakes, but when someone does, they need to face those mistakes and correct them. In The Runaway, a rabbi and his wife mistakenly suspect Danny of stealing, showing that even respected adults can make mistakes. When they find out they were wrong, the rabbi makes a point of hunting down Danny and apologizing.

YC: I use several techniques to draw readers into the story and keep their attention. One is to create a mystery. In The Runaway, for example, the main character shows up on the Lower East Side out of nowhere and is evasive about his background and why he came there. In Ezra’s Secret, the main character seems like a nice kid, and no one can figure out why he sometimes breaks the law.

V.I.P. employs a different approach. The main character is good-natured but has a flaw — he likes to show off and it gets him into serious trouble. Since readers like him, they are rooting for him, but they cannot imagine how he’ll ever get out of the mess he’s gotten himself into. That’s the incentive to keep reading.

BJH: What’s the reaction that you get from parents and children who read your book?

YC: Many parents have told me that the novels are so absorbing that their children read through the whole thing in one sitting. I have also had a few adults tell me that they enjoyed reading them either along with their children or by themselves.

BJH: We can’t wait to read your books! How can we obtain a copy?

YC: These great books are available at Jewish bookstores or through Menucha Publishers who can be contacted at 855-636-8242 or online at www.menuchapublishers.com.