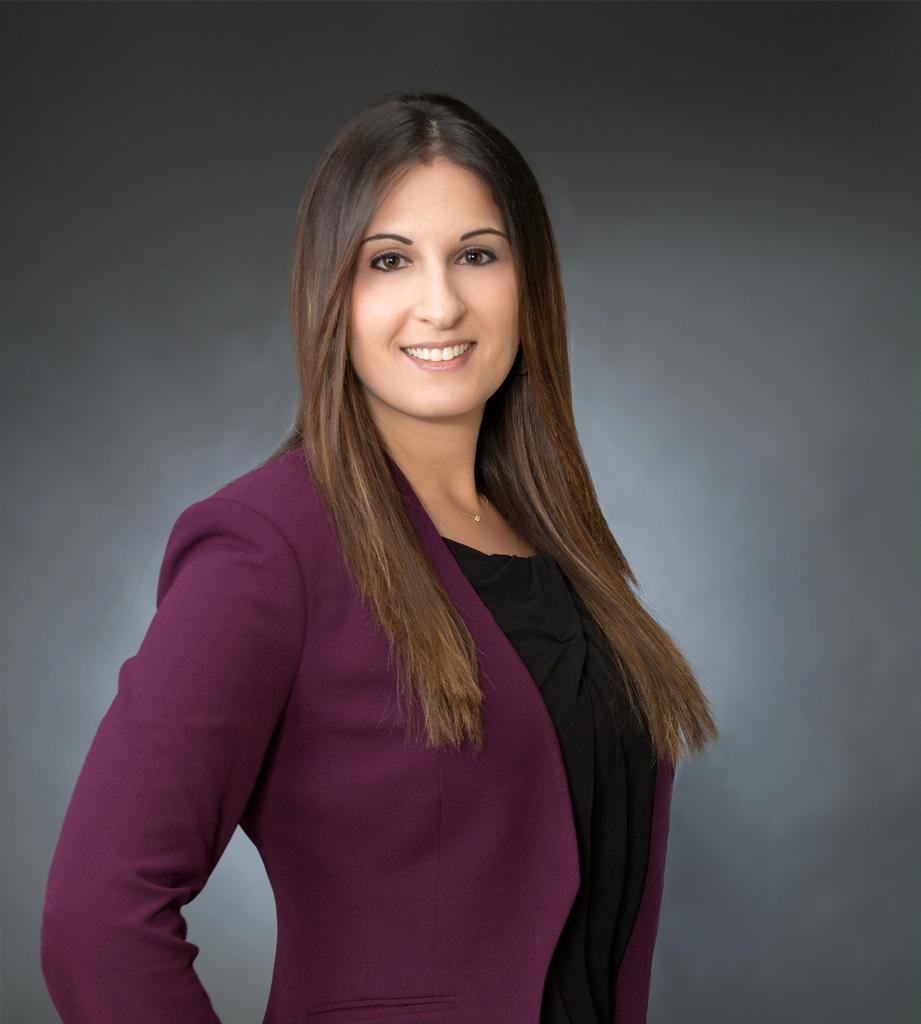 Tell us about yourself:

My name is Dalya Attar. I am a mother of two children, an 8-year-old son Aaron and a 10-year-old daughter Ilana. I attended Bais Yaakov of Baltimore from nursery through high school. I knew from when I was in middle school that I wanted to be an attorney with a focus on criminal justice. After high school, I attended the University of Baltimore and obtained my undergraduate Bachelor’s degree in Criminal Justice. I then attended the University of Maryland School of Law and obtained my Juris Doctor degree.

I have been working as an Assistant State’s Attorney in Baltimore City with a focus on prosecuting illegal guns and narcotics for 8 years. I am also a Delegate in the Maryland General Assembly representing District 41 and just completed my first 4 years in office.

When did your political career begin?

While working as a prosecutor, I was approached by leadership in our community asking if I’d be interested in running for office. After discussing with family and friends and receiving Rabbinical guidance, I made the decision to run for office in the 2018 election. I was elected to the House of Delegates in November of 2018 for the first time thanks to the support of our community. That election was the beginning of my political career.

What are some of your political accomplishments?

In my four years as a delegate, I have been able to bring over a million dollars of support to our community, including $300,000 to help rebuild Ahavas Chaim, $350,000 to enhance Ohr Chadash Academy, and $75,000 for the Myerberg Senior Center. In addition to this direct funding, I was also successful in ensuring BOOST funding remains in the budget, while so many in the legislature fought against continuing the BOOST program.

Tell us an interesting fact about yourself:

After I won my election four years ago, I received a call from a national publication advising me that based on the research they have conducted, they have determined that I am the highest elected frum female in the United States’ history.

Anything else you want to tell us?

I am running for my re-election to the Maryland House of Delegates and the election is this July.  In order for me to continue working for my constituents and helping so many, I need everyone to go out and vote so I can win this election.

Early voting will be held for 8 days, from Thursday, July 7, 2022 through Thursday, July 14, 2022 from 7am until 8pm at the Public Safety Training Center, 3500 W Northern Parkway.  Please go out and vote for me and ensure all your family and friends do so, as well.