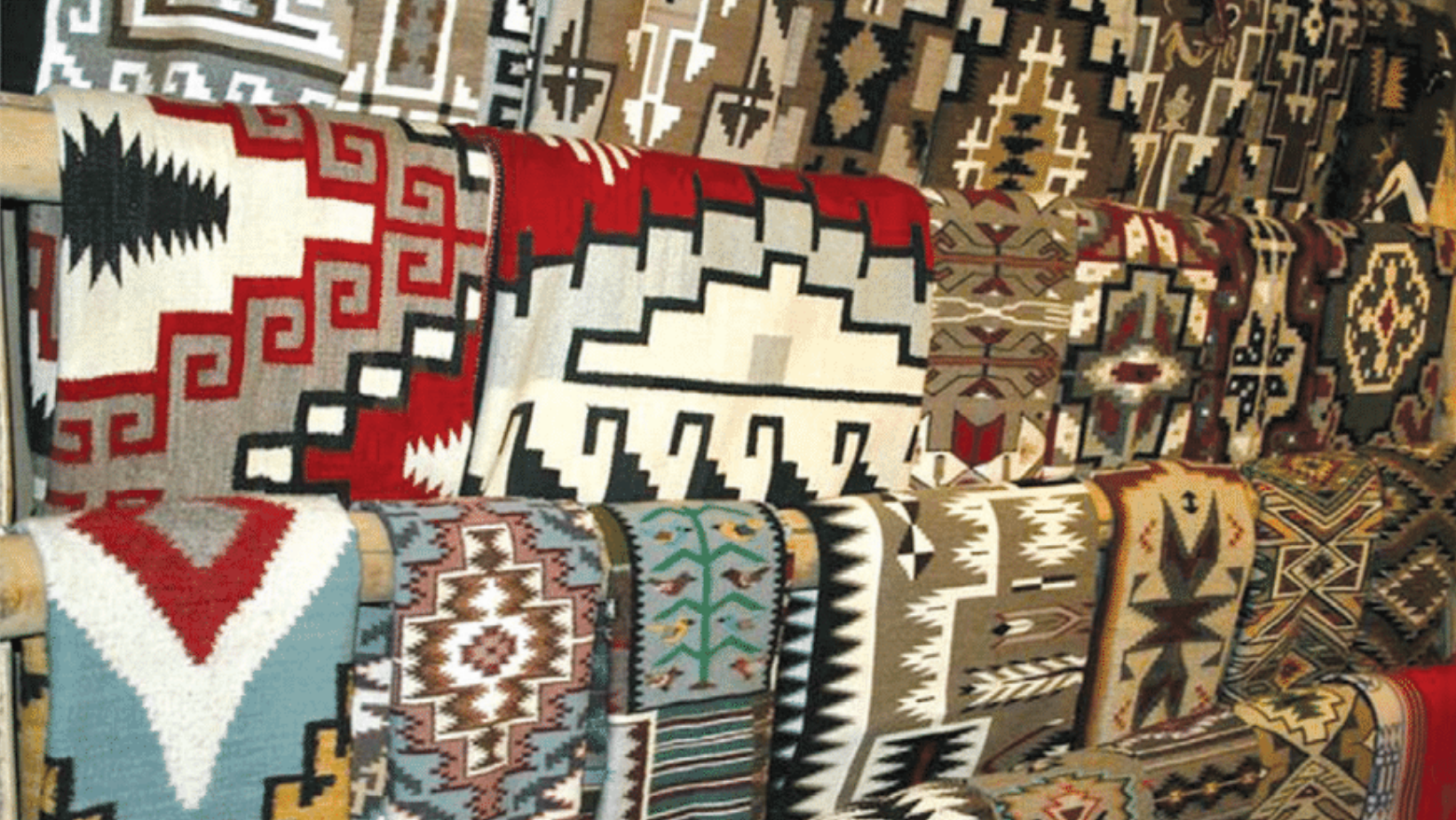 2022 is a cynical time, full of cynical men and women bending and breaking the rules that govern every aspect of our lives in a cynical race to do whatever cynical thing they can justify to themselves to squeeze out extra crumbs of money, or power, or both. (You’d be amazed to see the things some people can justify.) That’s why it’s so refreshing to stumble across inspiring stories where common sense triumphs over bureaucracy, stories where someone recognizes the injustice in the red tape, rages against the machine, and champions the spirit of the law over the constipated written letter. This isn’t one of those stories. If you drink, now would be a good time to fetch one. Martha Albrecht and her husband spent a lifetime assembling a collection of native American jewelry and artifacts.

In 2014, the widowed Martha decided to share her collection with the community and selflessly gave 120 pieces to the Wheelwright Museum of the American Indian. (TripAdvisor.com ranks it #9 of 297 things to do in Santa Fe.) When Albrecht filed her 1040 for that year, she deducted $463,676 – the value of the gift – on her Schedule A. Naturally, there was paperwork. You can’t expect the IRS to swallow a $463,676 deduction without paperwork. Specifically, Albrecht filed a five-page “Deed of Gift” outlining the terms of the donation. Page One identified her as the donor and the museum as the donee. Page Two specified that “the donation is unconditional and irrevocable; that all rights, titles and interests held by the donor in the property are included in the donation, unless otherwise stated in the Gift Agreement.” Pages Three, Four, and Five listed the pieces included in the gift. As required, she attached the Deed of Gift to her tax return for the year. Here’s the problem. Internal Revenue Code section 170(f)(8)(A) says you can’t deduct any contributions over $250 without a “contemporaneous written acknowledgement” from the doner disclosing whether or not they provided any goods or services in exchange for the gift. And Martha Albrecht’s deed didn’t include that explicit language. Uh oh. (As a general rule, the more numbers and letters you see in a code section, the more hoops you can expect to jump through to get your deduction.

In short, what section 170 giveth, subsection (f)(8) (A) taketh away.) The IRS disallowed the deduction (obviously, or we wouldn’t have much of a story), and Albrecht took them to Court. So, did the Court see through the paperwork to the spirit of section 170? LOL. The deed wasn’t just missing the necessary contemporaneous written acknowledgment. It also didn’t include a provision stating it constituted the entire agreement between the parties – leaving open the possibility that there was a side agreement including additional, superseding terms. Bottom line: “We appreciate what appears to have been a good faith attempt by petitioner to substantially comply with the Code by executing the deed with the Wheelwright Museum. Substantial compliance, unfortunately for petitioner, does not satisfy the strict requirements of section 170(f)(8)(B).” Don’t go blaming the IRS for this little Kafkaesque episode. They don’t make the rules. Congress does. It’s a great reminder that, while most people think that taxes are about numbers, they’re really about words. We’re Americans, and we’re world-class masters at manipulating words to mean what we want them to. (We put mayonnaise on potatoes and call it a salad – with a straight face, even.) Yet here we are, trapped in the million+ words that we laughingly refer to as the tax code. Here’s the lesson from today’s story: Planning is great, but implementation is where the rubber meets the road. We’ll help you get it done right!