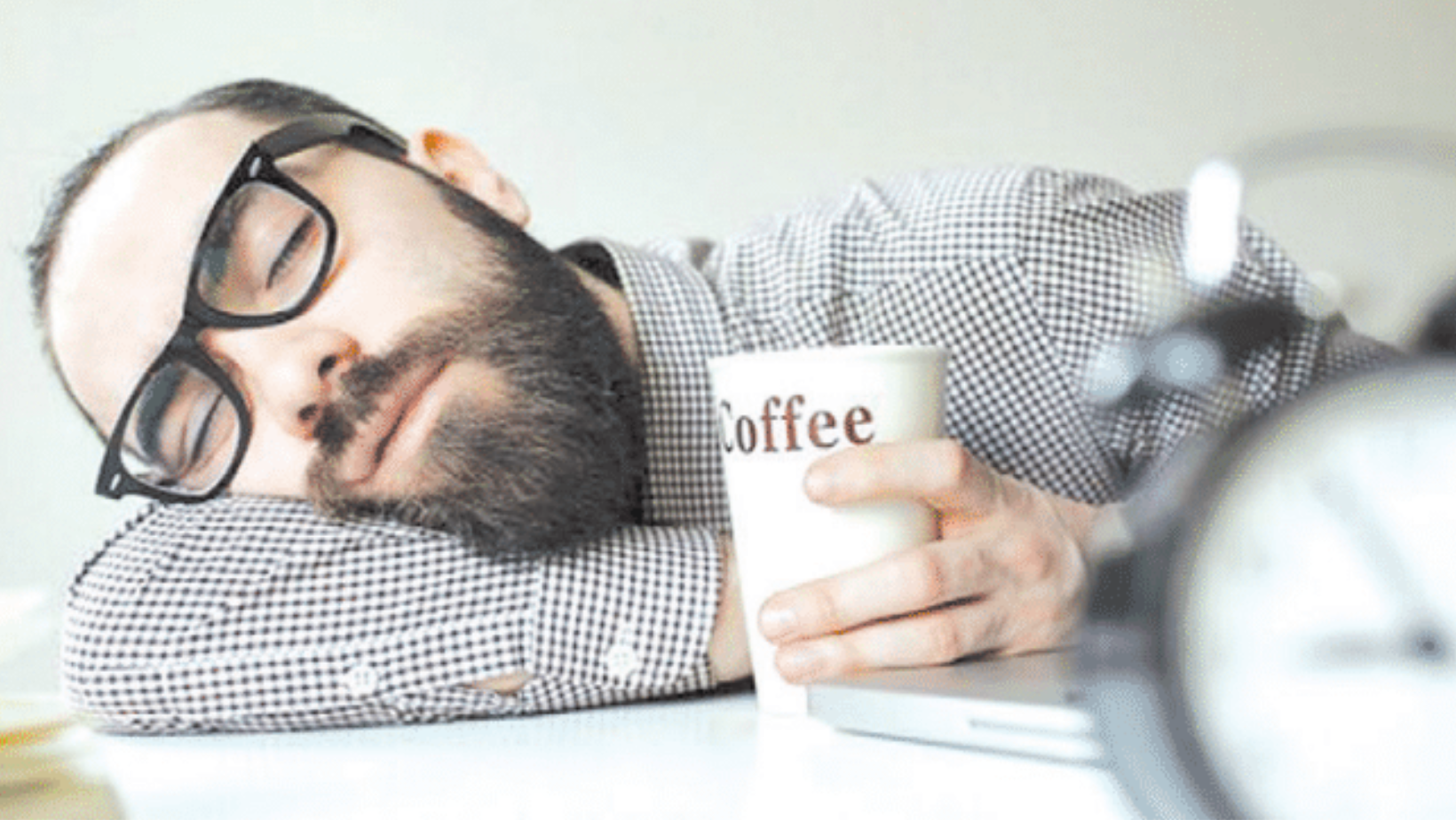 The Gemara in Nedarim (15a) says that an oath not to sleep for three days is considered to be a shevuas shav, a vain oath. It is not physically possible to stay awake for three days. Coffee may help, but even caffeine has its limits! A number of years ago, people watching videos appeared to stay awake for more than three days. We will attempt to explain that phenomenon shortly. The Dubno Magid once entered an inn and asked for room and board. The proprietor advised that although many rooms were available, there was simply no food to be had, as he was quite poor and business had been very slow as of late. Since it was in the depths of the winter, and the rooms had no heating, the Magid asked for permission to sleep in the public dining area where a small stove radiated a bit of heat. The proprietor agreed, and the Magid went to sleep hungry due to the lack of food. In the middle of the night, the Magid heard hushed footsteps making their way into the dining area. He opened his eyes just a crack and saw the owner’s family members entering while clad in their night garments. Quietly they partook of a hushed and hasty meal. The participants then retreated silently to their sleeping quarters.

They were unaware of the Magid’s witnessing this, as his eyes were open just a bit and the lighting they brought with them was minimal. The next morning, the Magid came to pay for his night’s lodging. The owner asked the Magid about his travels and their purpose. Upon hearing that his overnight guest was a Magid, he requested a vort. The Magid said he had a question that had perplexed him for many years, and for which he had very recently found an answer. He proceeded to discuss a medrash that says that during the forty days that Moshe was in the heavens, he spent the complete time learning Torah from Hashem and reviewing it. This is to be taken literally. Miraculously, he did not sleep at all during the forty-day period. The Gemara quoted above says that it is not humanly possible to go without sleep for three consecutive days. But one can survive without food for more than three days. We see from here that refraining from sleeping is more difficult than refraining from eating. “If so,” asked the Magid, “why does the Torah tell us that Moshe refrained from food for forty days? Since he also did not sleep, a more difficult challenge was met, of not sleeping. Why doesn’t the Torah mention this?” The Magid continued with a slight smile. The medrash says that Moshe refrained from food and drink since the angels do not eat, so, too, he as a visitor to the heavens should follow the local customs and not eat.

A question can be raised. How, indeed, did Moshe know that the angels didn’t eat? Even if he never saw an angel eat, possibly while he was asleep, the angels might have had a sumptuous meal. The only way to answer this is by saying that Moshe never slept while in the heavens. This way, he was sure that the angels didn’t eat or drink, and he, in turn, followed their custom. The original question is now easily resolved. Moshe didn’t eat or drink because he followed the custom prevalent in the heavens. Perforce, if he was aware of their custom to never eat, he didn’t sleep. Therefore, his lack of sleep need not be mentioned. No doubt, the hotel owner got the subtle message. The Magid knew that there was food, but the proprietor did not wish to share it. (Sedra Selections by Zvi Akiva Fleisher) We can’t let the topic rest here. The following news item creates bedlam. In 2010, Kevin Coon, Victor Lopez, and Farris Hodo beat out 100 other hopefuls to win the “24 Marathon Challenge,” a contest to see who could watch continuous episodes of the television series entitled “24” and set a new Guinness World Records achievement. One hundred contestants entered a Plexiglas cube to watch “back-to-back Jack” until the last 24 fan remained awake and alert. The marathon began officially at 9:30 p.m. PST on Thursday, December 2, and Guinness World Records adjudicator Kimberly Patrick certified that Coon, Lopez, and Hodo set a new Guinness World Record of 86 hours, 6 minutes, and 41 seconds of continuous television watching shortly after 11:30 a.m. PST on Monday, December 6. During the 24 Marathon Challenge, participants had to stay awake while watching a plasma screen measuring 6 feet high and 14 feet across. Guinness World Records rules allow for a 10-minute break for every two hours of TV viewing completed, during which time they could exit the theater, take restroom breaks, and call friends and family. Some techniques to help them stay awake included dousing themselves in cold water, smoking, and pushups. Could the contestants really have stayed awake for 86 hours?

Dream on! Dr. William Dement, author of the best-selling Promise of Sleep, suggests (in regards to a similar feat) that the achievement was possible due to microsleep. Microsleeps are brief, unintended episodes of loss of attention associated with events such as blank stare and head snapping when a person is fatigued but trying to stay awake to perform a monotonous task like driving a car or watching a computer screen. Microsleep episodes last from a few seconds to several minutes, and often the person is not aware that a microsleep has occurred. In fact, microsleeps often occur when a person’s eyes are open. While in a microsleep, a person fails to respond to outside information. A person will not see a red signal light or notice that the road has taken a curve, which is why this phenomenon is of particular interest to people who study drowsy driving. During a microsleep, a pilot might not be aware of flashing alarm lights in the cockpit. A University of Iowa study in 2005 confirmed this phenomenon. EEG tests demonstrated that the brain activity that occurs during microsleep is consistent with a sleeping person rather than one who is awake and alert. These TV watchers were very likely experiencing microsleeps – whether or not it was evident to them or onlookers. This enabled them to extend the 72-hour barrier. If you were wagering that they didn’t sleep at all…. Well, all “beds” are off. If you hear of anyone else who went more than 72 hours without any sleep at all, you’ll know that it’s bunk.