Pummeled by The Bear. 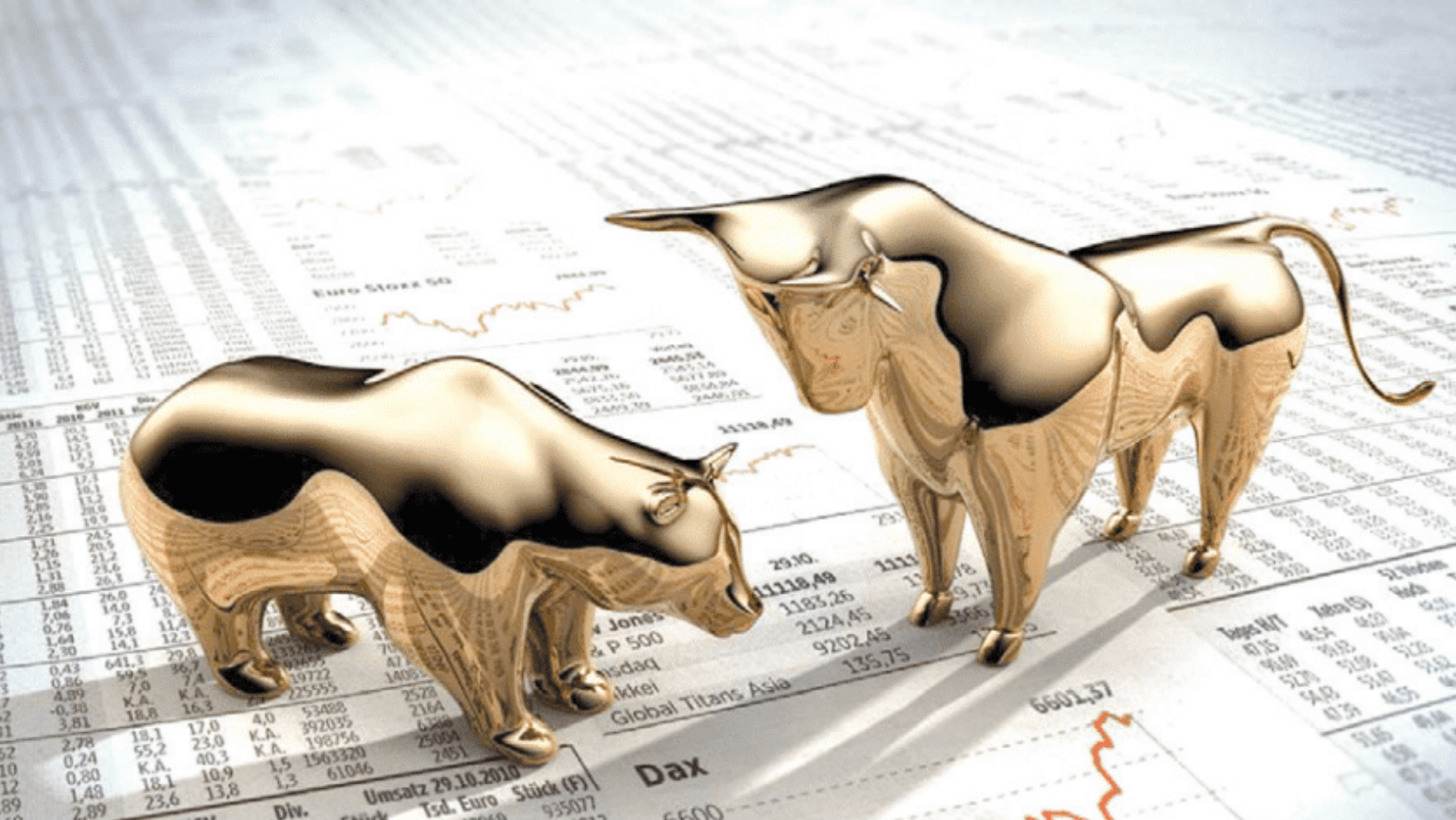 On the first day of 2022 trading, the Dow Jones Industrial Average closed at a record high of 36,585.06. Since then, markets have dropped like a Paul Walker movie: fast and furious. Last week, the world’s richest man, Elon Musk, lost $12 billion in a single day. (That might be more than your entire portfolio.) Crypto owners have lost over a trillion; apparently, you really can’t spell “crypto” without “cry.” Bonds are down, too. Home values are still up, but many observers think they’re like the coyote chasing the Road Runner off the edge of a cliff – he just hasn’t looked down yet to see his fate. About the only things going up in Wall Street’s vicinity are inflation, interest rates, and Xanax prescriptions. You don’t really lose anything, of course, until you actually sell. But if you do, at least you’ll get to claim some tasty tax write-offs, right? Well, not so fast. Here’s the problem: outside of tax-advantaged accounts like IRAs and 401(k)s, where gains and losses don’t matter, the tax code walls off capital gains and losses into their own little “time out.” Net your gains and losses against each other to come up with your report card for the year. If that bottom line is a gain, the IRS is happy to tax you on every dime. But if your net loss is more than $3,000, you have to carry forward anything above that $3,000 to future years. Oh, and if you die before you use them all up, those losses die with you. It’s one of those delightful “heads they win; tails you lose” situations that make filing a tax return feel like playing poker against an entire table full of guys named “Doc.” (Every-one knows you should never play poker against a guy named “Doc.”) That’s going to be a problem for a lot of people this year. If you’re single and you’re sitting on six or even seven figures of carry over capital losses, here’s one possible solution you won’t find in any IRS publication (and you’ll see why when you read it). Find someone with a lot of gains they aren’t looking forward to paying tax on. Marry them on, say, December 29, and file jointly for the year. Net your losses against their gains in exchange for part of the tax you save them. Then, if married life isn’t everything it’s cracked up to be, divorce them on January 3. (At least wait it out through the holidays to see how it goes – if you two crazy kids can’t make it work, what hope is there for the rest of us?) Voila – you’ve just pulled off the tax equivalent of a green card wedding! At first glance, that sounds ridiculous. (Okay, it is ridiculous.) But just hear me out for a minute. It’s clear that spouses can net gains and losses against each other. It’s also clear that you can file jointly if you’re married by December 31 – you don’t have to be married for the entire year to qualify. So, if you’re one of those aggressive taxpayers who says, “I want to deduct everything the tax code doesn’t say I can’t deduct,” this will be right up your alley. And just imagine what a reception you can throw with the taxes you save! Nobody likes to watch their investments fall. But that’s the inevitable price you pay to make sure you’re in the markets when they start to climb again. And while the absurd sham-wedding-gain-setoff we just invented won’t join the list of classic tax strategies, we can still help keep taxes from adding insult to injury when markets do slide. Pick up the phone and call us before you do anything foolish!

Allan J Rolnick is a CPA who has been in practice for over 30 years in Queens, NY. He welcomes your comments and can be reached at 718-896-8715 or atallanjrcpa@aol.com.