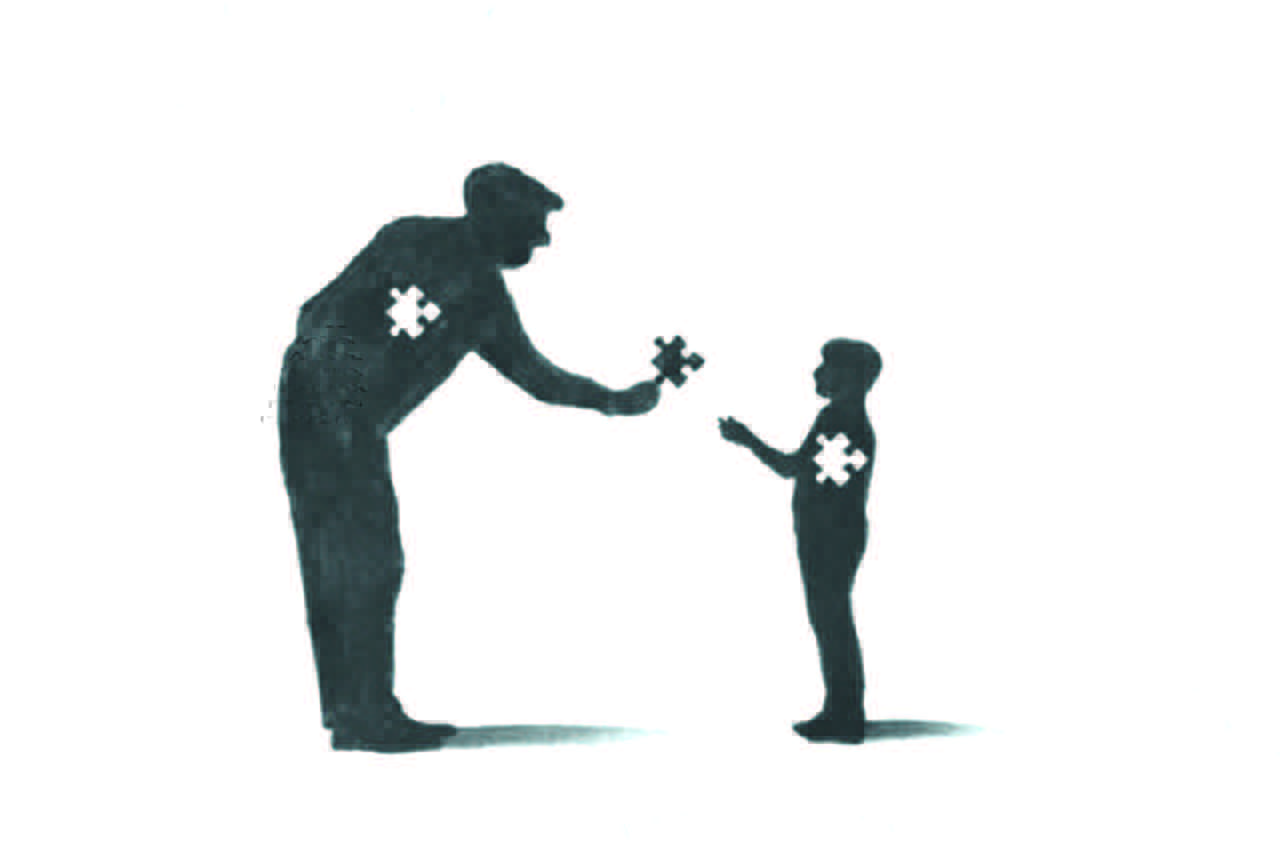 One of the categories of sacrifices that are described in this week’s Torah reading describes the offerings that are meant to bring about forgiveness for sins that one committed inadvertently. The Torah details for us how the sacrifice was to be brought, and what its effects regarding forgiveness from Heaven would then occur.

Even though we live in a time when such animal sacrifices are not possible, one of the main lessons which is pertinent to us is that all forgiveness for wrongdoing requires true “sacrifice” on the part of the perpetrator of the sin. There is no free lunch involved here. The ability to request forgiveness for wrongdoing is completely contingent upon the true, contrite feelings of the sinner.

And in our time, being remorseful can be expressed by one’s willingness to sacrifice one’s own time, wealth, abilities, and even social standing to achieve the forgiveness so necessary for spiritual and physical survival. In many ways, we are accustomed to sacrifice to achieve goals that we have set for ourselves. We are willing to sacrifice much of our youth and its pleasures, in the hope that we will survive and live comfortably and nicely in our later years. We restrain ourselves, no matter how strong our desires may be, in the hope and belief that this will somehow bring us to a better future. We understand fully that, without sacrifice, it is useless to expect forgiveness. And since human beings are, by their nature, imperfect, we are engaged in a continual process of sacrifice and self-restraint.

Rabbi Moshe ben Maimon, the Rambam, expresses the idea that the sacrifice of an animal on the altar of the Temple should engender in the mind of the sinner who brought forth the sacrifice that the sinner himself or herself should be brought on the altar. The animal being sacrificed is to be seen merely as a substitute for one’s own self in attempting to redress past wrongs and trying to engender heavenly forgiveness for transgressions and sins.

Even though we no longer can bring such animal sacrifices on the altar of the Temple, we, nevertheless, can perceive ourselves as being the necessary sacrifice to accomplish our atonement and forgiveness. And this can only be accomplished through regret for the past misdeeds and the stronger permanent commitment of restraint over our future actions and behavior.

It is this deep understanding that we ourselves are the sacrifice that can bring us to a true attainment of forgiveness, in terms of heavenly judgment. In so doing, no detail of our behavior and actions can be considered insignificant or unimportant.

Just as the animal sacrifice cannot contain any blemish or imperfection, so, too, the mental, spiritual, and physical sacrifice entailed in obtaining forgiveness for our sins must be, as far as humanly possible, free from blemish and imperfection. This is a lofty goal to achieve, but it is the only sure path to goodness in life in this world and to the achievement of eternity in the Next World.