Of Arrows and Annulments 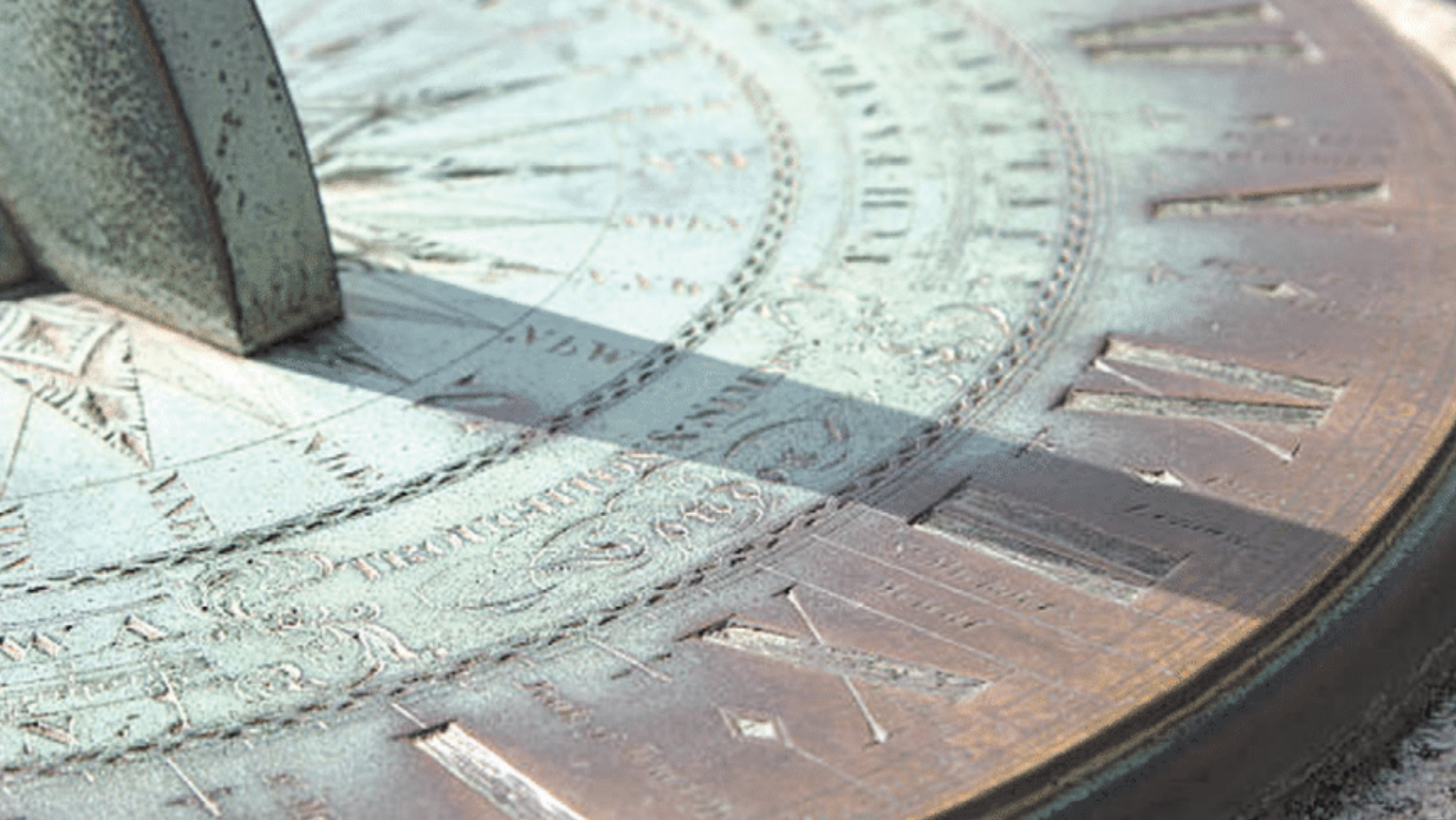 The Gemara relates two short and cryptic anecdotes. (Nedarim 76b) The first is that Chiya the son of Rav would shoot arrows and examine them. The second anecdote is that Rabba the son of Rav Huna would sit and stand. The Gemara does not offer any more details on these stories. Why was Chiya shooting arrows? Why would Rabba sit and stand? The Rishonim grapple with these stories and try to explain them based on context. It is remarkable that the disparate explanations of these stories lead to major differences in practical halacha. The Gemara discusses the right that the Torah granted a husband. He may annul some of his wife’s vows. Typically, a person has to go to a sage (or a beis din) to have their vows annulled. However, a husband may annul the vows of his wife on his own if the vows cause his wife affliction or if they are the type of vows that interfere with their relationship. Still, this special right is limited by Scriptural decree to one day. The Gemara records a dispute how to reckon that one day. The anonymous opinion of the Mishna is that the husband may only annul vows on the halachic calendar day on which he hears about them. If he hears his wife express a vow at night, he may annul the vow until the next sunset. If he hears his wife utter a vow in the afternoon, he may still only annul the vow until sunset. However, Rebbe Yose the son of Rebbe Yehuda and Rebbe Elazar the son of Rebbe Shimon are of the opinion that the husband is granted 24 hours to annul the vows. So, if he hears his wife express a vow in the afternoon, he may annul his wife’s vow until the same time the next afternoon. The Rosh suggests that Chiya held of the latter opinion. A husband has a full 24 hours to annul his wife’s vows.

Chiya heard his wife express a vow. However, he did not want to annul the vow right away. This would lead to laxity in making vows. He therefore decided to wait until the end of 24 hours, necessarily causing his wife to honor her commitment for a day. However, he did not have a digital clock to check the time on the following day. Therefore, Chiya shot an arrow into the wall. He memorized the position of the shadow caused by the sun shining on the arrow. His makeshift sundial would let him know on the next day the time to annul the vows. Rabbah was of a like mind. He also did not want to annul the vow of his wife right away. He instantly stood up and noticed the position and length of his shadow. Tomorrow he could stand in the same spot and ascertain when close to 24 hours have passed. According to these interpretations, the conclusion of the Gemara is that a husband has 24 hours to annul his wife’s vows. However, most Rishonim reject this view. They are of the opinion that a husband may only annul his wife’s vows on the halachic day he hears about them. The anecdotes of Rabba and Chiya are to demonstrate a totally unrelated point. When one approaches a beis din to annul his vows, there are two possible options one may utilize. Certainly, one can tell the beis that if he would have thought fully about the consequences of his vow, he never would have made it. That is called a pesach. However, some Amoraim are of the opinion that one can simply relate to beis din that he has general regret that he made a vow. For example, he can say, “I only made the vow because I was in a bad mood.”

It is much easier to permit a vow using this controversial latter standard. The Gemara is relating that Rabba and Chiya permitted vows using the lax standard. Therefore, they even permitted vows while they were otherwise engaged in other activities such as shooting arrows. Rabba would not stop what he was engaged in to permit vows. If he was sitting or standing while occupied in something, he would not stop because he needed to permit a vow. Permitting vows does not require much concentration if general regret is acceptable. Still, according to the last opinion, why was Chiya shooting arrows? The Meiri explains that he was attempting to shecht birds in mid-flight and render them kosher. Still, others opine that, according to this explanation, Chiya wasn’t really shooting arrows. The Gemara was saying that since he was using the lax standard for hataras nedarim, the process took as long as it takes to shoot an arrow. The accepted halacha is in accordance with this latter opinion. Therefore, a husband can only annul his wife’s vows on the halachic calendar day he hears about them. There is no need to shoot an arrow into the wall.