Not Saying Hashem’s Name in Vain 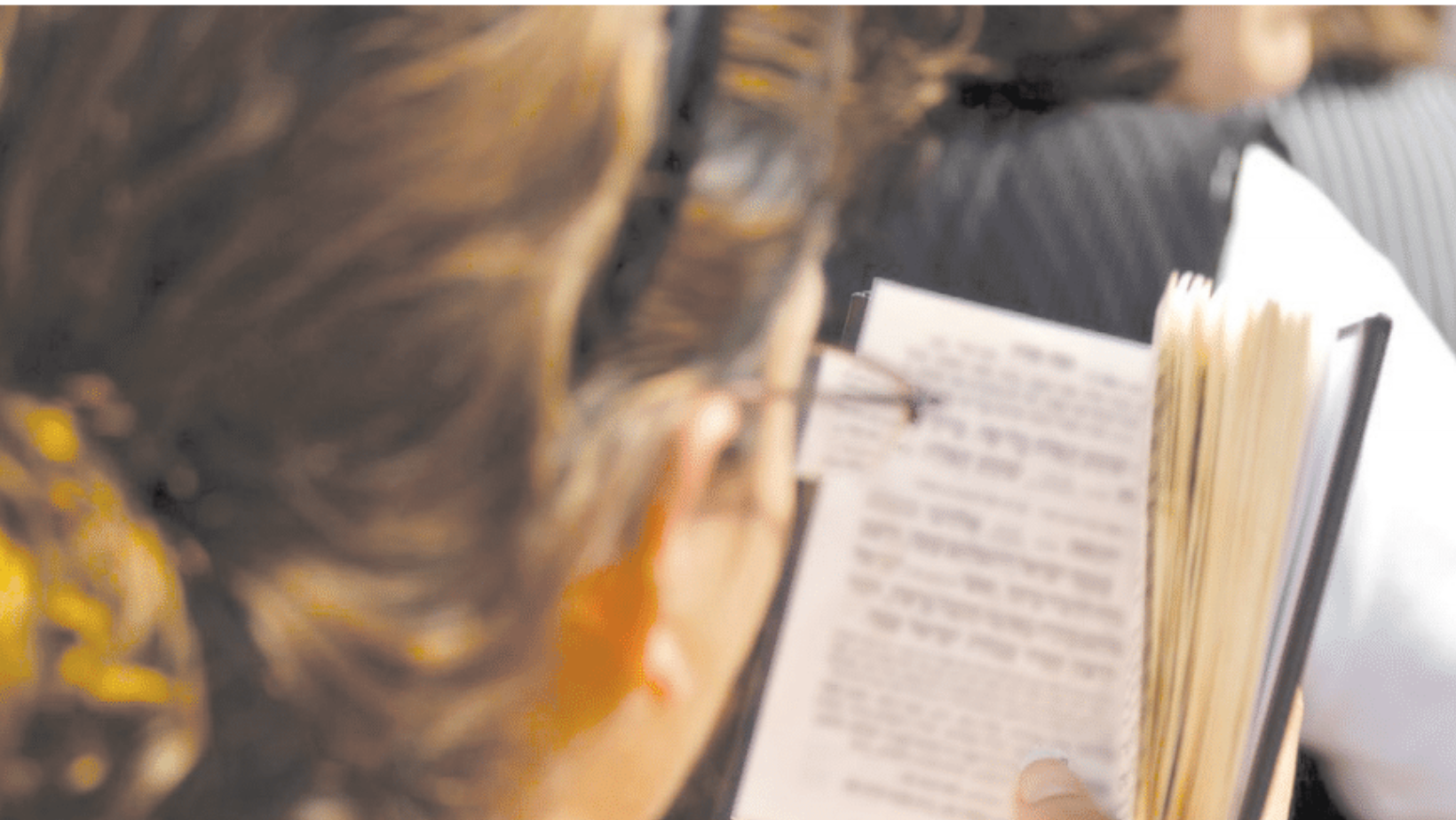 The Gemara in Nedarim (7b) says, “Rav Chanin said in the name of Rav: Whoever hears the utterance of the Divine name [in vain] from his friend has to excommunicate him. If he doesn’t, he himself should be excommunicated.” The Ran there references the Gemara in Temurah (3b) that says that someone who says Hashem’s name in vain has violated the pasuk, “Hashem your G-d, you shall fear” (Devarim 6:13). The Gemara says further that saying Hashem’s name in vain causes a person to become poor. In fact, the very first Mishnah in Nedarim also is a lesson in the severity of saying Hashem’s name in vain, according to Reish Lakish. The Mishnah says that kinuyei nedarim are valid formulations of a vow. According to Reish Lakish (Nedarim 10b), to prevent the possibility of people’s saying Hashem’s name in vain, the Sages invented new words to be used in the formulation of a vow. Originally, one could have said, “This loaf of bread should be forbidden to me like a korban [sacrifice].” However, that would lead to a possibility of people saying “korban l’Hashem” since that is the text of a pasuk in the Torah. Then people may delete the word korban altogether and only use Hashem’s name, thereby uttering Hashem’s name in vain. To preclude that possibility, the Sages encouraged the use of other words that are not associated with Hashem’s name.

These words are called kinuyei nedarim. The severity of saying Hashem’s name in vain notwithstanding, a rebbi, a morah, or parents can teach children how to say brachos using Hashem’s name. The Shulchan Aruch writes (O.C. 215:3), “It is permitted to teach children blessings with their correct formulation even though the children will be reciting the blessings in vain.” One might have assumed that only the child may utter Hashem’s name in vain, but the Chofetz Chaim says that this is not so. The Mishnah Berurah writes, “And even the rebbi is permitted to mention the Divine name in order to teach the children the blessings, because we have an obligation to learn with them to train them in Torah and mitzvos.” When instructing a child how to say a bracha, a parent is therefore permitted to say Hashem’s name. However, the Eishel Avraham writes that it is best that if the child already knows Hashem’s name, the parent should just say the first syllable and have the child finish the rest. If this tactic does not work, however, it is fully permissible for the parent to say Hashem’s name. Likewise, HaRav Moshe Feinstein, zt”l, wrote that one is permitted to say Hashem’s name if it is necessary such as when teaching an adult ba’al teshuvah how to recite a bracha. It is interesting to note that one shouldn’t necessarily answer amen to the bracha that a child recites.

The Shulchan Aruch writes that if a child is reciting a bracha for practice, one should not answer amen. However, if the child has already reached the age of chinuch and he is making a bracha in the proper time, one should answer amen. The Mishnah Berurah comments that from the Shulchan Aruch’s wording, we can derive that if a child below the age of chinuch recites a bracha, we should not answer amen even if it was recited in the proper time. The age of chinuch in relation to brachos is when a child is able to understand that he is making the bracha to Hashem (generally around the age of six or seven). There is a prohibition of saying an improper amen. Since a child below the age of chinuch doesn’t really know why he’s making a bracha, it is improper to say amen – which is tantamount to approving what the reciter said – because the child doesn’t really understand what he is saying. However, the Shemiras Shabbos Kehilchasah quotes HaRav Shlomo Zalman Auerbach, zt”l, as saying that just as one has a mitzvah of chinuch to teach children to recite brachos, one has a mitzvah of chinuch to teach children to say amen. Therefore, one should say amen to a five-year-old’s bracha. Rav Chaim Kanievsky suggests that the Mishnah Berurah agrees and was only saying that in a situation where the five-year-old will not hear the amen, one should not say amen. For example, if someone heard a five-year-old reciting a bracha in an adjoining room and the five-year-old won’t hear the amen, one should not answer amen. Rav Shlomo Zalman used to say “uhmey” or “uh–me” after a bracha recited by a young child (who had not yet reached the age of chinuch). He would leave off the nun, reasoning that the child wouldn’t realize. He therefore satisfied both objectives: he didn’t recite an improper amen, and yet he still fulfilled the mitzvah of chinuch. (Orchos Rabbeinu, vol. 3, p. 223) The Ohr L’tzion advanced a different innovative solution to answering amen to a child’s blessing when the child is below the age of chinuch. One can say the pasuk of “Baruch Hashem l’olam amein v’amein.” He should say the first part of the pasuk silently to himself. He should then say the last two syllables “Amen” out loud when the child finishes his bracha!