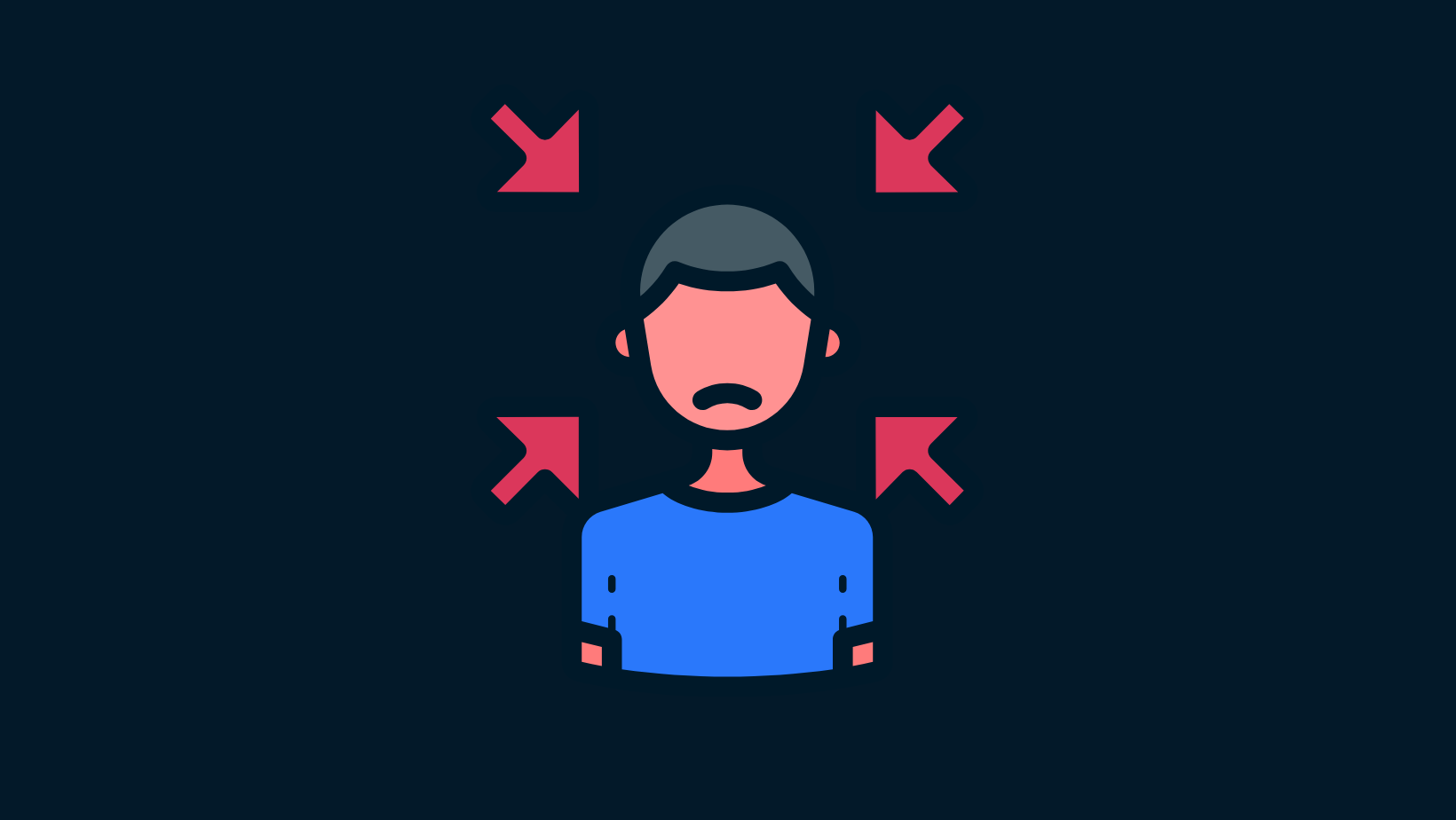 Narcissism in psychology describes someone who is selfish, has a strong sense of entitlement, lacks empathy, and has a need for admiration. If it is severe enough and impairs daily functioning, it may qualify for a diagnosis of narcissistic personality disorder. Narcissists can be difficult to comprehend since on the one hand they seem to have a very high regard of themselves, but on the other hand are so unsure of themselves that they have a need to be constantly admired and praised by others. The key to understanding narcissism lies in the basic human need of having a healthy sense of self. We are all self centered, and as we grow and develop, we start to form opinions and attitudes about ourselves. The healthiest self-attitude one can have is self-compassion. Self- compassion is the notion that even if we have shortcomings or inadequacies we are still people of value who are entitled to kindness, care, and warmth.

For example, healthy parents do not think of their children in a negative light if they are not the smartest or most successful. Similarly, when you have self-compassion you do not view yourself negatively just because you are not as wealthy or smart as your friend. With self-compassion, you can strive to excel in life according to your ability and still not be busy comparing yourself to other people or care about what people are saying about you. Narcissism is the polar opposite of self-compassion. Their lack of self compassion and self- acceptance drives them to be extremely afraid of not being worthy and valuable. As a result, their lives tend to revolve around building themselves up in the eyes of other people and convincing themselves of how great they are. They can be a nightmare to live with, as any perceived insult that threatens their self-esteem can drive them into a rage. Their relationships tend to be extremely superficial as their focus is only on their own needs of grandiosity. It is tragic that this can extend even to their relationships with their own children. Children of a narcissistic parent are raised to believe that their worthiness is based on how much they improve their parent’s reputation and that to maintain their value they need to serve the needs of their parents even at the peril of their own emotional health.

The place where self-compassion and narcissism display their greatest contrast is regarding
empathy. Broadly speaking, empathy is the ability to sense other people’s emotions and feelings.
When we have self-compassion, we are not absorbed in ourselves and we can focus on
connecting with others through empathy. When someone is suffering from narcissism, their
obsession with themselves prevents them from seeing the world through another person’s
perspective. Incredibly, one of the great Torah luminaries of the pre-World War II generation wrote an essay on the importance of having a healthy sense of self. Rabbi Shimon Shkop Zt”l, known fondly in the Yeshiva world as “Reb Shimon”, was a giant of Torah who authored the Sha’arei Yosher, which delves into the depths of Lomdus in many areas of Shas. In his introduction, he discusses the concept of self. Here is a free translation of an excerpt: Hashem implanted in each person a powerful sense of self-love… At first glance, it would seem that self-love and love of others are contradictory. However, it is incumbent upon us to understand the principle that unifies these two emotions… A ruffian views his entire self as being limited to his physical body.

Those on a higher level understand that their self is comprised of both a body and a soul. On an even higher level, are those who expand their sense of self to include their family. A person who follows the guidance and direction of the Torah, will reach an even higher level and view his self as encompassing the entire Jewish nation… Thus, his sense of self allows him to feel love towards all Jews and to the entire world. This is what Hillel meant when he said (Avos Ch. 1), “If I am not for myself, who will be? But when I am for myself, then who am I?” This means that although a person’s focus is on himself, one must also understand that if his sense of self does not expand beyond himself, then his sense of self is worthless. Rabbi Shimon Shkop is teaching us that if we have a healthy sense of self we will be able to expand ourselves to encompass other people. Thus, although we all need to have self-love and self-compassion, when it is healthy the result will not be narcissism, but rather empathy and care for others. As the Torah famously instructs us, “Love your friend like yourself!”