Well over a year ago an online popup ad caught my eye:  Join Maccabi USA in Israel next summer. Curious, I followed the link. Touted as the 3rd largest sports competition in the world, the Maccabiah Games is held every 4 years in Israel.  10,000 Jews from all corners of the globe compete throughout the country in 40 different sports.  In that moment I was thinking the same thing you are now. “There are that many athletic Jews?!”  Apparently, there are that many who fancy themselves as athletic.  While flattering for you to think I became involved as an athlete, that was not the case.  Reading further, I learned the US delegation brings a robust volunteer medical team to support their athletes. The current delegation, however, would look different.  For this 21st Maccabiah Games, the US delegation (over 1300 strong) was expanding by adding a selection of mental health experts to join their medical team.  ‘Super cool!’ I thought.  ‘Sports- check, mental health- check, and being in Eretz Yisrael?!  Jackpot!’  An application was immediately submitted.  Fast forward, the following 6 months entailed being selected (thankfully) and working out details of this new initiative.

As a mental health professional, I was naturally encouraged Maccabi USA took this step promoting mental health.  With no prior familiarity I still had no idea what to expect.  Hoping for a meaningful Chavaya but settling for at least a reason to visit.  Having returned just last week, the experience is still fresh and settling in. In short, it was a one-of-a-kind experience with many layers to it.   I strive to observe and take lessons from all my experiences and this one did not disappoint.  In the coming weeks I hope to share meaningful takeaways through our blog and YouTube video series ‘Game On’ focusing on sports intersecting with mental health. With many requests to share details of this experience, I will start here with some takeaways I hope are meaningful to you.

Sports and competition have always been a microcosm of real life to me. The environment under which competition is held and the details within the game reflect everyday interactions far beyond the spotlight of sports.  Pressure, communication, strong emotions, loss, teamwork, negative beliefs, uncertainty, the list goes on.  Regardless of our individual athletic prowess (or lack thereof) and regardless of our beliefs about sports within the Jewish world, there is much to learned from it if one maintains an open mind.

Different but the same

One powerful aspect of the 2 weeks I spent with athletes, coaches, and managers was witnessing international connection.  Competing athletes at the games represented 70 different countries.  You heard me. 7-0. Imagine being in a dining room with people from France, Mexico, Hungary, Australia, Columbia, Ukraine, Uruguay, and many more. Try following all those conversations!  All of them identified as Jews. Sure. Most were unaffiliated or disconnected from observance (another conversation).  I found everyone respectful, curious, and genuinely interested in learning more about Jews from across the globe.  Whether an athlete had a yarmulka and tzitzis out (I’m looking at you Yahoshafat Stoudamire) or had tattoos and bleached hair, there was a commonality in the air.  That doesn’t mean they agreed on everything.  They didn’t have to.  Most athletes didn’t even meet their teammates in person prior to landing in Israel! Building team chemistry on such short notice was impressive to see. Of course, everyone wanted to win.  That did not stop them from bonding with competitors from other countries.  Heading towards Tisha B’av it was encouraging to see so many Jews, different in so many aspects, able to get along so well.

This was one of the coolest experiences I ever had. For sure. Super fun.  But real life was there too.  The amount of people there was staggering.  Opening ceremonies had 30,000 people in attendance.  Excuse me, 30,001 (President Biden joined as well).  In the elevators, hotel lobbies, and dining halls, everyone asks where you’re from and what your role is.  Each time I explained being the mental health specialist was followed by an effusive response.  ‘Really? Wow! That’s fantastic! So glad to hear that.’  Mental health is everywhere.  We all have it.  How much we struggle on that continuum is individualized.  But to pretend that it’s not there is futile.  This demonstrated how people value mental health while they may not be afforded the opportunity to express it.

Statistically, out of 1,300 people, some would have prior mental health struggles.  Not every mental health issue dealt with was competition related.  Unable to share all the specifics, it only reinforced the value of us being there.  The stressors of being in a different country, away from family, lack of routine and sleep, and pressures of competition took a toll and compounded underlying struggles.  I sat with teams at mealtime discussing intrasquad dynamics.  I was there when inevitable logistical nightmares reared their head for hotel and team managers.  I observed modeling and leadership of coaches for better or worse.  Witnessed athletes handling the thrill of victory and the agony of defeat.  When spending this much time in this environment true colors start to shine through.  It’s less about behavior being positive or negative and more about embracing opportunity to learn from them.

There were many ‘logical’ reasons for me to stay in the proverbial box, not pursuing this potential opportunity.  I was previously unfamiliar with Maccabiah or anybody affiliated with them.  My role was unclear requiring significant time commitment and family support.  I would be among the Orthodox minority of people there.  How would a therapist be received in that environment?  Would it be worth it?   All fair.  However… Without asking I would never know.  Without experiencing I would never learn.  Without putting myself out there, to try, be willing to fail, I would never grow.  One of my favorite words in the English language is curious.  Approaching life, people, and even challenges with authentic curiosity allows us to view them as opportunities from which we can learn. 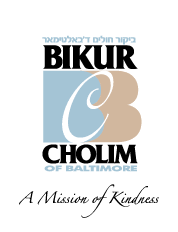 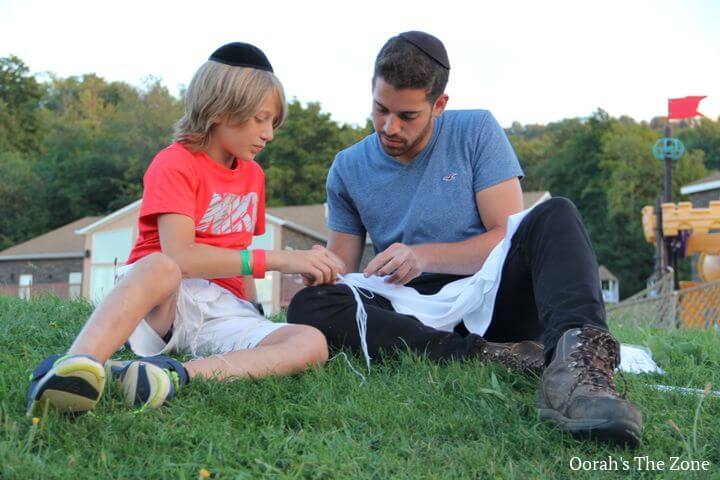 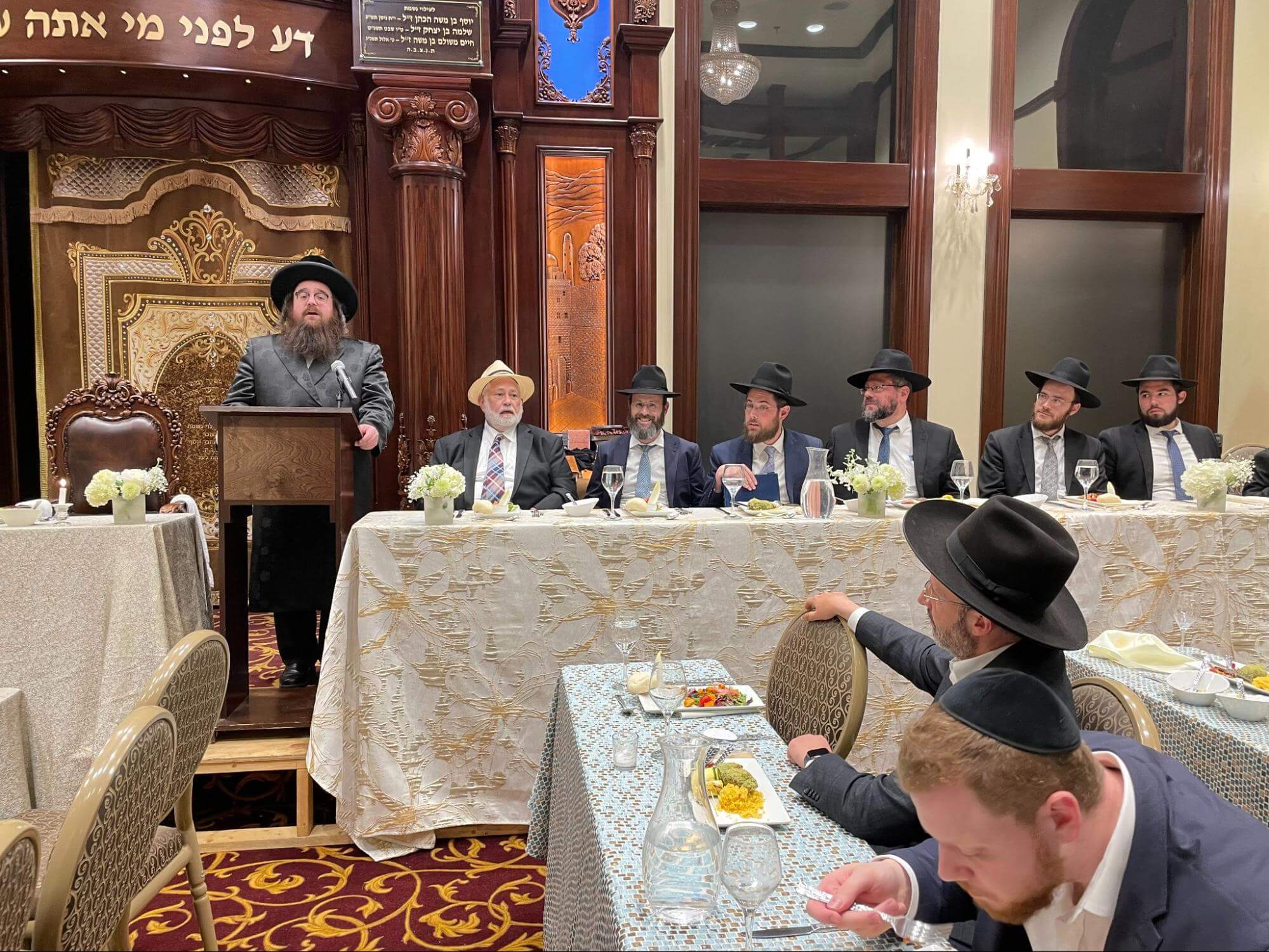 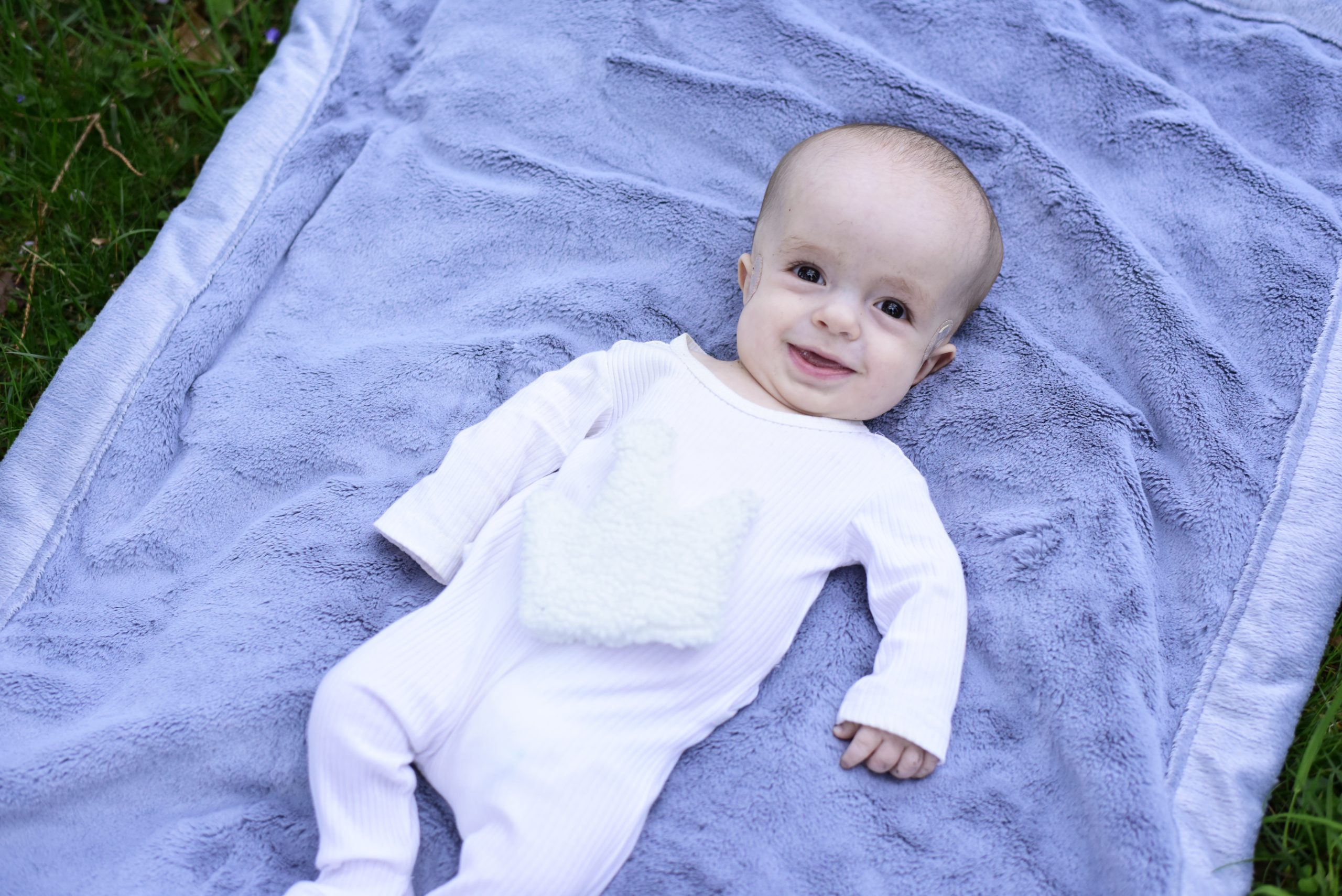