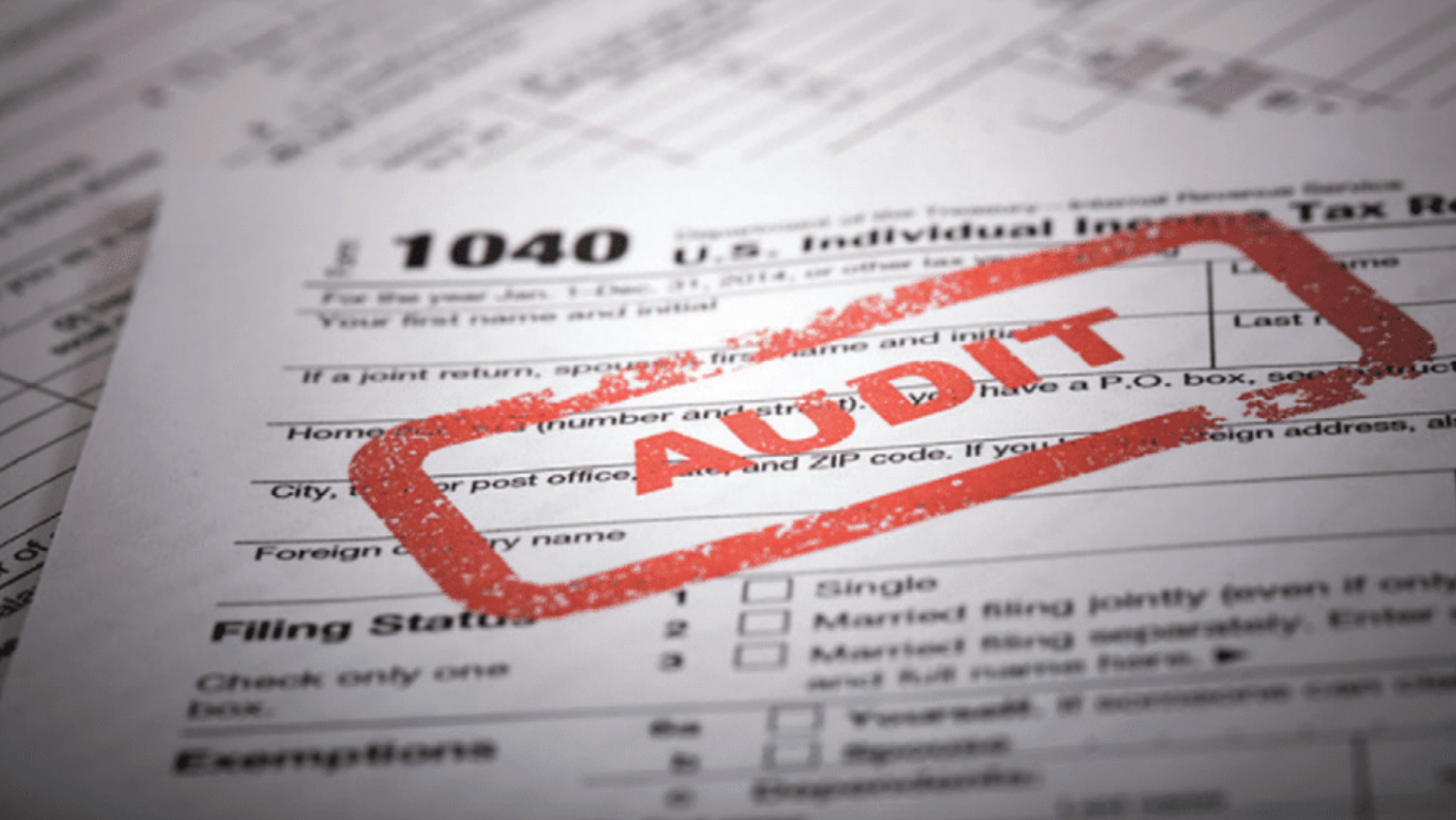 Remember 1935? Bread lines across a country still mired in Depression, dust storms ravaging the Plains, the Lindbergh kidnapping trial. Good times. That’s when Washington passed the Revenue Act of 1935, raising the top tax rate to 79% on incomes over $5 million ($108 million in today’s dollars). Just one American paid that top tax rate, and his name was Rockefeller. Back then, votes meant more than dollars – we didn’t have billionaires buying up governors’ mansions and Senate seats for themselves and their minions. (Today, Forbes estimates that Rockefeller’s descendants are worth just 8.4$ billion combined, ranking them behind almost 100 American billionaires.)

When it comes to raising taxes, Washington usually targets the middle class for the same reason Willie Sutton robbed banks – because that’s where the money is. But sometimes they target smaller groups for specific proposals, usually to send a political message. Senator Elizabeth Warren’s proposed “Ultra-Millionaire” tax on net worth over $50 million, which would hit just 75,000 families, fits that bill. The current estate tax, which hits fewer than 3,000 families per year, is another. Now Democrats are advancing a bill, dubbed the “Inflation Reduction Act,” which began life with two proposals targeting small groups of taxpayers and one more affecting us all. The first proposal, which the Senate already agreed to drop, would have tightened the infamous “carried interest” loophole to raise $14 billion/year. Hedge fund and private equity managers typically charge investors a fixed fee plus a slice of their profits. Since investors get to pay lower capital gain rates on those profits, a group of about 5,000 managers (who are already out-earning 99% of Americans) get the same benefit on their slice. If you’re wondering how much everyone else resents it, Donald Trump and Joe Biden both proposed nixing it. Better luck next year! Figuring out who kills that reform is like a game of Clue, except the murderer is always a lobbyist. If Congress ever does succeed in driving a stake through its heart, grab some popcorn and watch real estate prices crash in the Hamptons, Martha’s Vineyard, and Aspen. The second proposal, which seems bound to pass, is a 15% minimum tax on corporate “book income” over $1 billion. This takes aim at about 100 companies like Amazon, Netflix, and T-Mobile that report big profits to shareholders, then use (perfectly legal) deductions to avoid tax at the regular 21% rate. However, they can still use targeted tax credits (research & development, clean energy technology, etc.) and accelerated depreciation deductions to continue paying less.

This new levy is expected to raise $319 billion over the next decade. Finally, the bill includes one provision affecting all of us: $79 billion in new IRS spending over the next 10 years. Politicians hate boosting the IRS budget, but at current levels the agency can barely operate. $30 billion would go towards desperately needed new technology. (The Service still uses computers they bought in the Johnson administration. Ok, not Andrew, but Lyndon.) Most of the rest will go towards auditing taxpayers earning over $400,000. (Fun fact: In 2018, the IRS received over 4 million partnership returns, and audited just 140 of them.) The IRS estimates that every dollar it invests in enforcement raises $5-9 in taxes that are legally owed but not collected. Contrary to some claims, the bill won’t raise rates on any individuals. However, it will make it easier for the IRS to collect taxes already legally owed. That won’t change any of the planning we might already have done for you. But it will make careful execution even more important. Call us to evaluate your exposure, and don’t leave your plans to chance.