Is a Bar Mitzvah Boy an Adult? 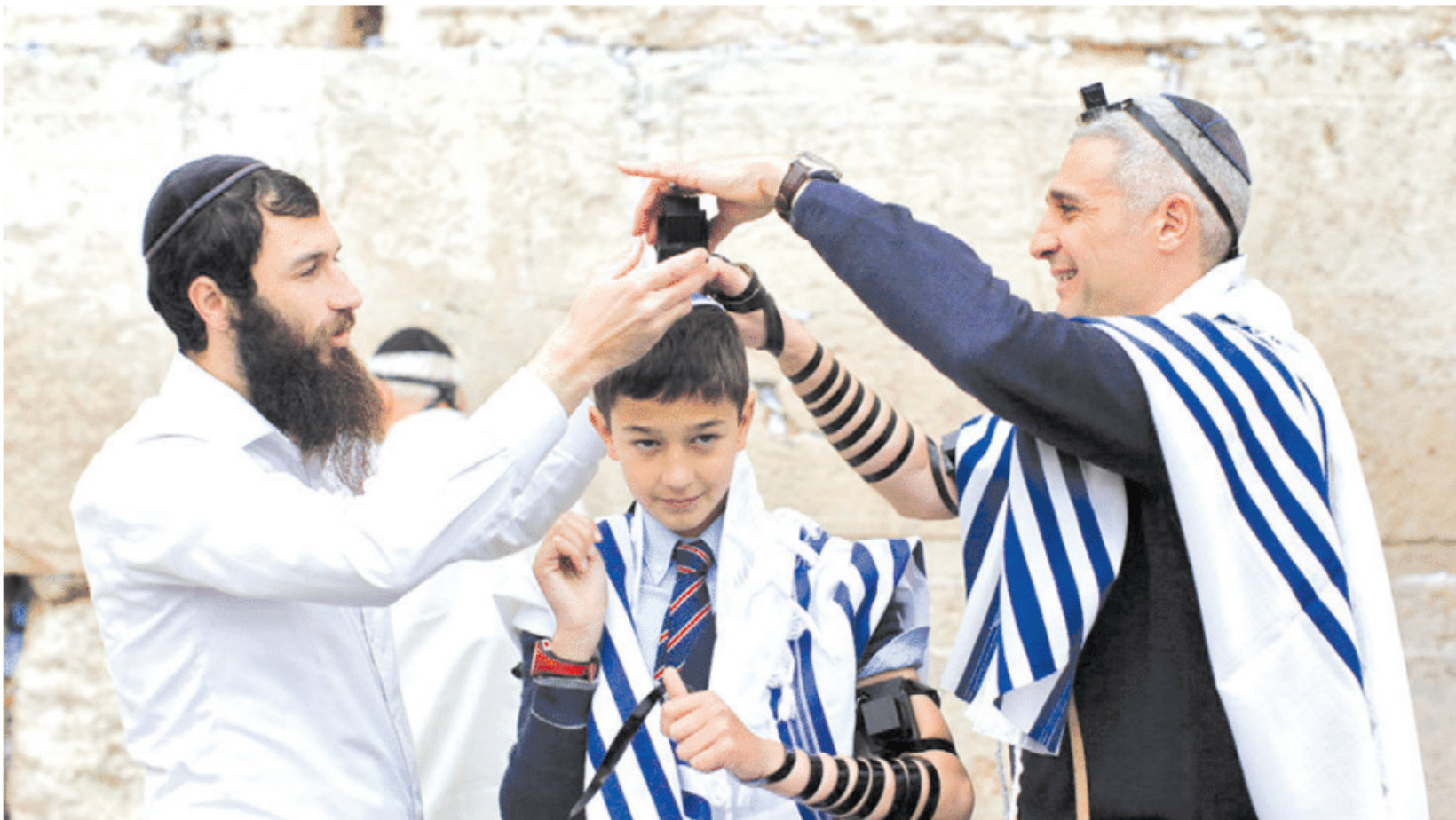 The boy spent weeks in preparation for his bar mitzvah. When the moment arrived, he relished the opportunity to read the Torah. He had finally achieved adulthood. He was now a full card-carrying member of the tzibbur. Or was he? Our sages have taught that there are physical attributes that signify when a boy has become an adult. However, there is an alternative to a physical inspection. We can rely on a chazakah. We can assume that when a boy turns 13, he possesses the physical attributes that render him an adult. Practically, everyone nowadays just relies on this chazakah. However, the Mishnah Berurah writes that this chazakah should be used only for mitzvos d’Rabbanan. We will allow a 13-year-old boy to daven at the amud and lein the Torah, but he should not blow the shofar for a congregation. Tekias shofar is a biblical mitzvah for which we don’t rely on this chazakah. The mitzvah of Kiddush on Friday night may be a mitzvah d’Oraisa so preferably an older adult should not hear Kiddush from a boy who is merely 13. (Some suggest that after davening, the mitzvah of Kiddush on Friday night may be only rabbinic.) Likewise, a bar mitzvah boy should not write the parashiyos of tefillin if his adulthood is established on the basis of the chazakah. The Mishnah Berurah writes that when one’s beard has become full, we can assume that he is an adult even for scriptural mitzvos. The Chayei Adam suggests that once a boy turns 18, it can be assumed that he is an adult for mitzvos d’Oraisa. What is another example of a scriptural action that has to be performed by an adult? Hataras nedarim. If someone uttered a vow and wishes to be released from it, he may ask three people to permit it for him.

The laws and specifics of this process are numerous. But one point relevant here is the requirement that the three people all be adults. Rebbe Akiva Eiger writes that a boy who is assumed to be an adult only on the basis of having turned 13 cannot be matir neder. In general, Rebbe Akiva Eiger is very stringent about this point and would say that even ex post facto, the actions performed by a 13-year-old are not valid for biblical purposes. There is a requirement for hataras nedarim that one has to disclose the vow he wishes to be released from. However, it suffices that only one of the people permitting the vow know what it actually is. There was an individual who had made a vow that he found somewhat embarrassing. He did not wish to disclose the details of the vow to anyone except a 15-year-old friend. A 15-year-old can’t perform hataras nedarim since he is only assumed to be an adult on the basis of his age. However, there was no alternative, since the individual didn’t want to reveal his neder to any older adults. The quandary was presented to Rebbe Akiva Eiger. He advised them to gather three older adults for hataras nedarim and this 15-year-old would join them. He reasoned that for the biblical hataras nedarim, there are three adults present. The requirement that one has to disclose the vow is only rabbinical – and for that rabbinical requirement, the 15-year-old suffices.

This is relevant on erev Rosh Hashanah when men perform hataras nedarim after davening. It is preferable for one to make sure that the three people permitting his vows are known to be adults. In some shuls, the custom is that the congregation breaks up into groups of four after davening. Each of the four recites the prescribed formula while the remaining three form the beis din to permit the vows. This creates a vexing situation. The bar mitzvah boy himself needs a fullfledged hataras nedarim, since his vows certainly qualify as biblical vows. (Even a 12-year-old’s vows are binding.) Yet he cannot serve on the beis din for others. In shuls where multiple people perform hataras nedarim at the same time, with more than three acting as judges, this problem is alleviated. The bar mitzvah boy can certainly listen to one recite the second portion of the hataras nedarim, the “moser modaah.” It is interesting to note that the custom to have a wholesale annulment of vows on erev Rosh Hashanah is not mentioned anywhere in the Shulchan Aruch or Mishnah Berurah, and it seems to go against the Gemara. There are two parts to the hataras nedarim on erev Rosh Hashanah. The first is to release the person from vows that have already been uttered. The second is to declare that any vows uttered in the coming year shall be null and void. Rav Huna wished to publicly discuss the second idea in a lecture. Rava convinced him not to. He reasoned that the only way we know that the declaration may be effective is from a cryptic Mishnah. If the Tanna went out of his way to conceal the idea by intentionally deleting words from the text, he definitely did not want it discussed publicly. The reason is that people may start taking the subject of vows lightly. They’ll say, “Oh, I can make any vow; I already declared them void on erev Rosh Hashanah.” But that declaration has some serious limitations, which people are generally unaware of. In fact, according to the Ran, the wording of Kol Nidrei, which also serves to annul vows, was meant to be somewhat confusing so that the populace would not understand it completely. The actual hataras nedarim on erev Rosh Hashanah is lacking for other reasons, including what we discussed above: people do not disclose what vow they are seeking relief from. However, the custom of hataras nedarim on erev Rosh Hashanah is not new, as it was already cited by the Shelah. It does have its purpose and place. Still, people need to be aware that there are limitations to its effectiveness and to seek guidance regarding any actual vows.