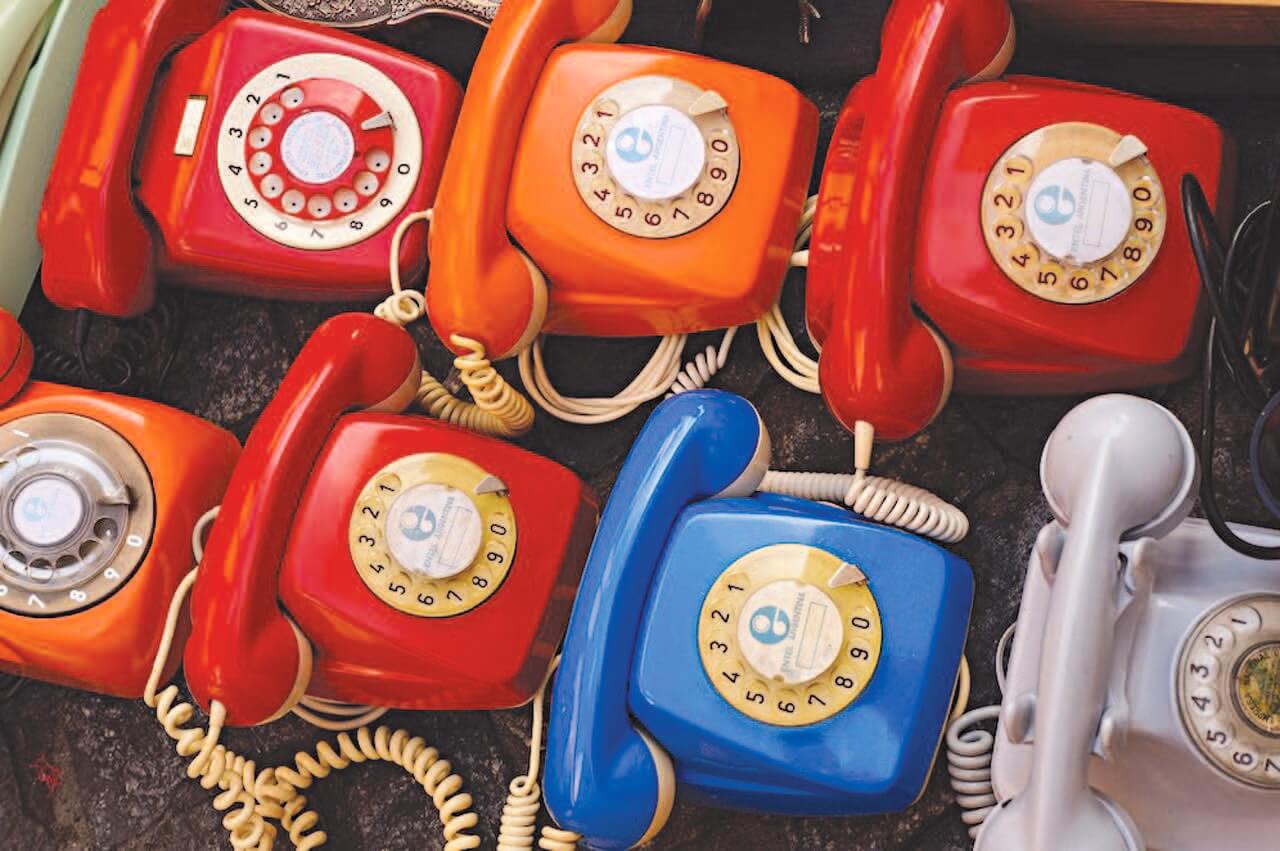 From 1993 through 2004, Kelsey Grammar became the highest-paid actor on television, playing the psychiatrist and radio host Frasier Crane in the critically-acclaimed sitcom Frasier. Every weekday at 2:00 PM, he took to his mic on Seattle’s KACL and opened his show with the soothing words, “Hello Seattle, I’m listening.” Invariably, hijinks ensued. (Little-known fact: KACL was owned by the same nationwide media company that also owned WKRP in Cincinnati.)

Two decades after Frasier signed off KACL to follow Charlotte to Chicago, it seems harder than ever to just find someone willing to listen. This is especially true at the IRS. Customer service agents are still struggling to answer calls from 2019. Hold times have increased to an average of over 70 minutes, if they answer at all. (At one point last year, the Washington Post reported, the Service was answering just one out of every 50 calls.) There’s even a private service for tax professionals, starting at $99/month, that sits on hold for them to connect them to the next available agent.

That’s why it’s such good news to see the IRS actually listen to a couple of recent outcries over announcements that rubbed taxpayers and professionals the wrong way.

Earlier this month, we wrote about an IRS plan designed to relieve call times by switching communications to the web. The Service still doesn’t use email to communicate with taxpayers – maybe they’re still waiting to see if this new faxing technology catches on? Nevertheless, with 2 billion annual visits to their website, they need a reliable way to verify online identities. Their solution? Upload a video of your face, along with a drivers’ license or other state-issued ID, to a private contractor and let the facial-recognition algorithms go to town!

Fortunately, most of us who read 1984 understood that Orwell intended it as a warning, not a playbook. Members of Congress, privacy advocates, and plain old taxpayers raised an uproar. The IRS said, “We’re listening,” and quickly backed off the plan.

The second example should serve as a splash of cold reality to those who watched all those TurboTax commercials during the NFL playoffs and think tax preparers lead lives of constant glamour and intrigue. On January 18, the IRS issued final instructions for the new partnership and S corporation Schedules K-2 and K-3 reporting international-source income and expenses. Those instructions implied that every one of the country’s eight million flow-through entities would have to fill out an extra 40 pages of forms unless the preparer knows that every partner or flow-through investor is exempt from filing Form 1116. Even worse, the IRS wouldn’t accept electronic filing for the new schedules until after the returns themselves are due on March 15!

Now, you may not think that Facebook groups for accountants are as lively as, say, groups for people trying to warn us about the lizard people or UFOs coming to take over the planet. Usually, you’d be right! But the new forms and instructions, along with the potential $195/month penalty, prompted the closest you’ll find to an uproar among that usually mild-mannered community. Last week, the IRS said, “We’re listening,” and announced penalty relief for good-faith efforts to adopt the new schedules and transition relief for entities with no foreign activity or entities with no partners or shareholders who need that information to complete their personal returns.

The best tax professionals divide their time between two activities: planning to take advantage of concepts and strategies to help you pay less, and putting numbers in boxes to tell the IRS how they’ve succeeded. Last week’s announcement frees up time to plan and answer other important questions. Like…what are you going to do with all those tossed salads and scrambled eggs?