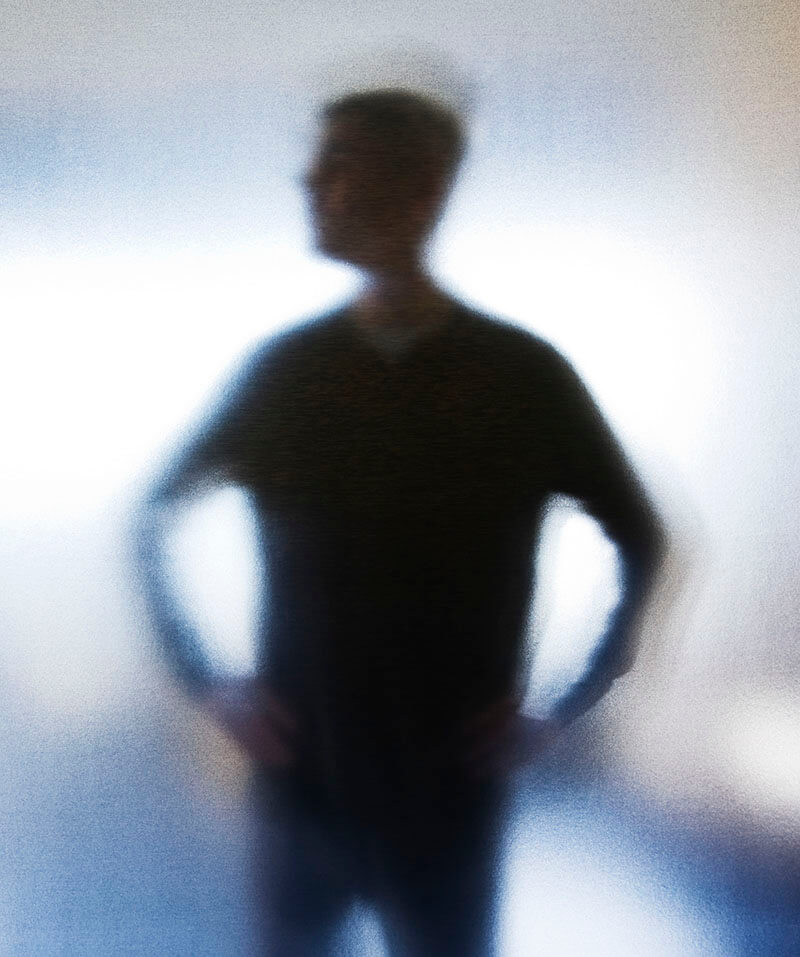 Have you even been to a house of mirrors? You walk through a maze of mirrors with many of them distorted in ways that make you look very different, often in humorous or frightening ways. Many people have disorders that make them look at their bodies in distorted ways and as a result experience tremendous suffering. We will focus on two of them in order to illustrate the differences between two disorders that both contain elements of self-distortion, but have very different presentations. These are anorexia nervosa and body dysmorphic disorder.

Anorexia nervosa is an eating disorder that involves food restriction resulting in dangerously low body weight. It often includes an intense fear of gaining weight or becoming fat. They often have an extreme distortion of their body weight or shape, believing that they are fat even when they are thin.

Body dysmorphic disorder (BDD) is characterized by the obsessive idea that some aspect of their body or appearance is severely flawed and therefore warrants exceptional measures to hide or fix the imagined flaw. BDD does involve self-image distortions like anorexia nervosa, but there are clear differences. The distortions of BDD are usually much more specific, focusing on one or more specific flaws on the body that are minor or imagined. Examples include pimples, skin color, scars, hair, and size or shape of different parts of the body.

In addition, the hallmark of BDD is having both preoccupations and repetitive behaviors. The preoccupations are intrusive, unwanted, and time-consuming thoughts about the flaws. The repetitive behaviors are the attempts made to “remedy” the problem, such as excessive grooming, skin picking, reassurance seeking, and camouflaging. There can also be mental acts involving spending time thinking about how to fix the perceived problem. The result is significant impairment in functioning due to the time-consuming behaviors, distress, and avoidance of social or occupational settings that they fear will lead to others seeing their imagined negative appearance.

As you can see, BDD is very similar to OCD (Obsessive-Compulsive Disorder). In both disorders, there is an obsessive and intrusive thought, and there are compulsive acts that one does in an attempt to minimize or eliminate the obsession. However, individuals with OCD often understand that their obsessions are irrational, but individuals with BDD usually are convinced that their fears are true.

Another interesting aspect of BDD is that it affects men and women equally, whereas the ratio of women to men with anorexia nervosa is about ten to one. Both BDD and anorexia nervosa are unrelated to vanity. These are people who feel that they are grotesque and are desperately trying to look normal.

The importance of a proper diagnosis cannot be understated as the intervention for an eating disorder and BDD have significant differences. If someone presents with symptoms relating to body image, a clinician experienced in these disorders can provide a diagnosis and plan for treatment.