Focusing on the Positive 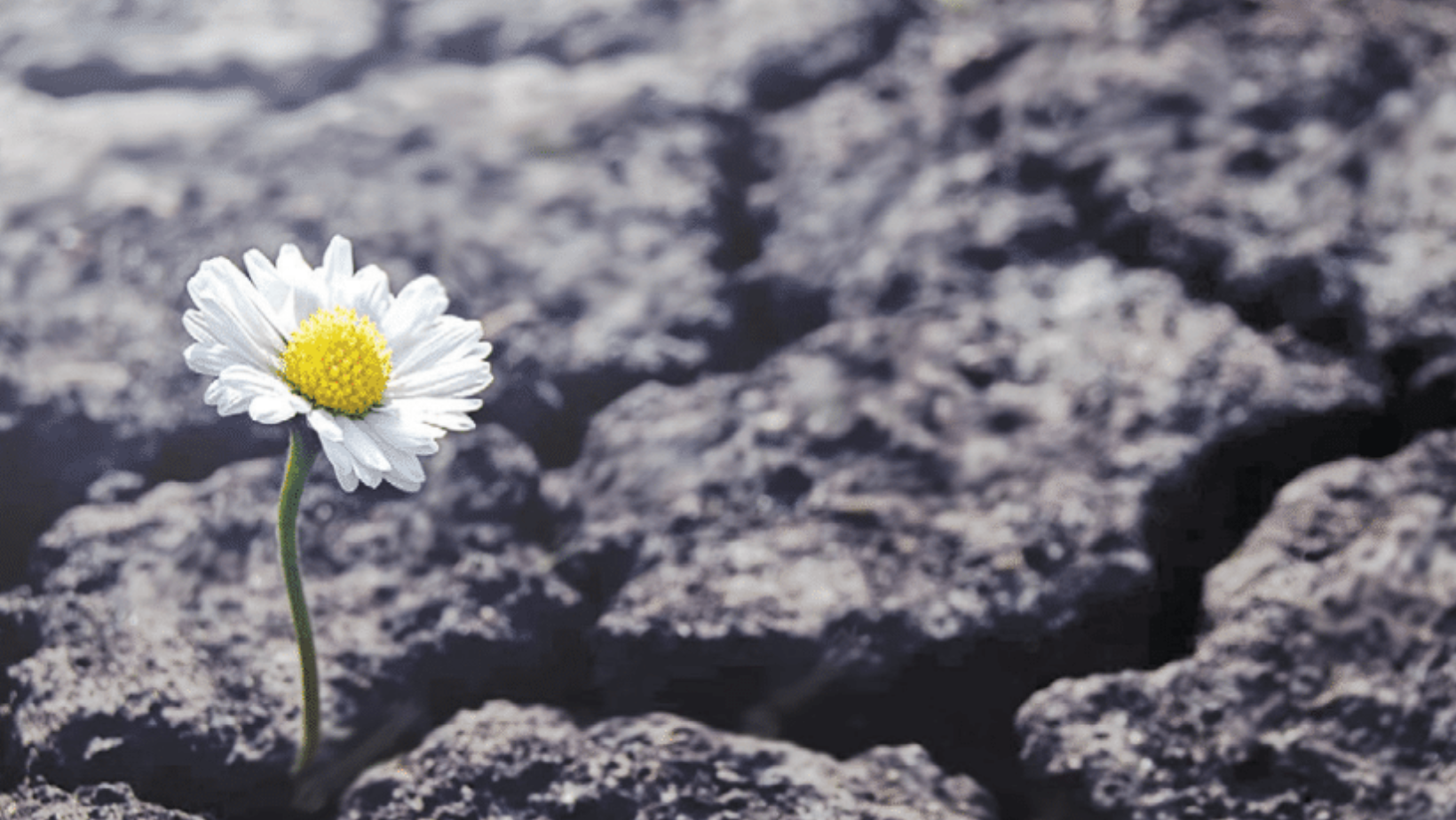 The daughter of the emperor once said to Rabbi Yehoshua ben Chananya, “You are the epitome of magnificent Torah, but it is stored in an ugly vessel!” Apparently, Rabbi Yehoshua ben Chananya was an unattractive man. The emperor’s daughter was puzzled as to why Hashem would deposit his Torah in an ugly individual. Rabbi Yehoshua told her, “You may learn the answer to your dilemma from your father’s house. In what type of container do you store wine?” She said to him, “In earthenware vessels.” He said to her, “Is it conceivable that everyone stores their wine in earthenware vessels, and you also store it in earthenware vessels? Is there no distinction between the emperor and ordinary people? You should place your wine in vessels of silver and gold.” She went and placed her father’s wine in vessels of silver and gold. The wine spoiled. Rabbi Yehoshua said to her, “The same is also true of the Torah. It spoils if it is contained in a handsome person.” She asked him, “But are there not people who are both good-looking and learned in Torah?” He said to her, “If they were ugly, they would be even more learned!” (Nedarim 50b). Rabbi Yehoshua ben Chananya’s dream was to be the best Torah scholar that he could be. It is possible that perhaps his appearance did, on some level, bother him. However, he saw the greater picture.

He knew that his humble appearance would in turn enable him to be more humble in spirit. This, in turn, would enable him to reach even loftier levels of Torah scholarship. For Rabbi Yehoshua it was certainly a worthy tradeoff. In the final analysis, he was happy with his situation. He was able to focus on the positive side of not being the most handsome Torah scholar. There is a Tosfos in Yevamos (81b) that is seemingly at odds with a Tosfos in Zevachim (72b). The topic was regarding a piece of the lechem ha’panim that became mixed with other ordinary pieces of bread. Tosfos in both locations attempts to explain why the ordinary rules of nullification don’t apply. However, the reason Tosfos offers in Yevamos is incomprehensible at first blush. Rav Shmuel Shtrashun (1819–1885), better known as the Rashash, was struggling to understand the Tosfos. At the time, the Netziv came to visit him. The Netziv offered a brilliant but simple solution to which the Rashash readily agreed. Yet, the Rashash was bothered as to why this rosh yeshiva, who was 23 years younger than him, was able to figure out the solution and he was not. The Netziv offered his explanation: “You are a wealthy banker and are able to learn Torah in relative comfort. I am a poor man and am forced to exert more effort to learn Torah in my circumstances. We know that the more toil one exerts in Torah study, the greater he will become.” Just like Rebbe Yehoshua in the first story, the Netziv was faced with a difficult life situation. His parnassah was lacking, and it was hard to support his family. Surely, it would have been a welcome relief for the Netziv to have his financial situation alleviated. Yet, the Netziv valued the Torah scholarship he achieved.

Whenever he thought of his parnassah predicament, he was able to focus on the positive. He would not let his financial situation depress him when he realized the tradeoff. There was a young man who tried his hand at investing and was blessed with success. He started with trading stocks and then moved to options. He had good weeks and bad weeks but ultimately managed to turn $3,000 into close to a million dollars. He was single, living alone, and didn’t have any major financial obligations. He began to give charity in amounts that he never dreamed possible. In the end, some bad trades doomed him, and he lost everything. He went to Rav Pinchas Scheinberg, zt”l, with one question. “Doesn’t giving tzedakah protect a person from losing his wealth?” Rav Scheinberg explained to him, that in his view, one of two solutions is possible. Either he will get his money back at some later date, or perhaps he had been destined to die young and his money was taken instead of his life. This individual, who had been dating for a while, was soon after introduced to his future wife. The young man’s rebbe told him, “Perhaps you needed some type of kapparah to merit finding your wife, and the loss of your wealth was it.” In this story, we have another individual facing adversity. He could have let the loss of his wealth depress him and leave him unable to cope. Yet, he was able to follow the guidance of Rav Scheinberg and his rebbe and focus on the positive. He certainly would have given all of his money to save his own life or to find his bashert. Of course, being wealthy would have been nice, but the tradeoff was even nicer. In all of the tests Hashem gives us there is always a silver lining. Every instance of adversity is an opportunity to enable us to grow. One useful technique in coping with these situations is to focus on the positive. Rabbi Zelig Pliskin, shlita, was once giving a talk on this very subject.

A listener in the crowd raised his hand and said, “Rabbi, do you mean to tell me that when my car gets a flat on a rainy night, I’m supposed to be happy and exclaim, ‘Yay! Hashem gave me the ability to change a heavy flat tire’? Only one in a million can achieve that happiness.” Rabbi Pliskin had observable Divine providence that day. The person sitting right next to the first audience member who had spoken up asked permission to speak. “That exact situation happened to me. I was returning from my doctor’s office, following up after my hernia surgery. After an extended time, my doctor had finally cleared me to lift heavy objects. When my car got a flat on the way home, I exclaimed, ‘Baruch Hashem, I am able to change the tire and lift heavy items by myself!’” The first audience member then shouted, “That’s the one in a million!”