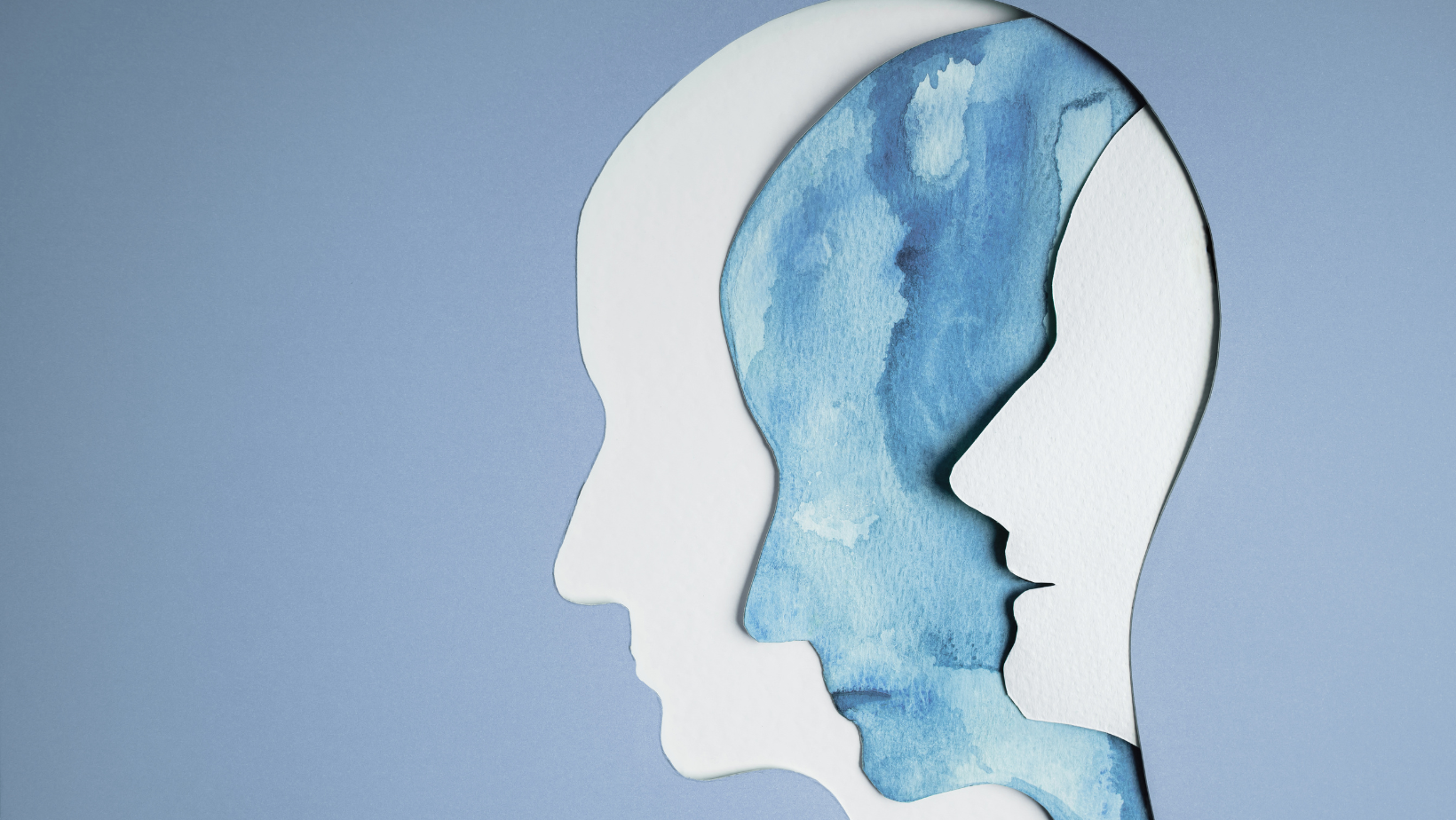 Autism Spectrum Disorder (ASD) is a condition that covers a broad range of symptoms and includes a range of individuals; from fully functioning members of society to those who are unable to live independently even as adults. There is a lively debate if autism is a true disorder or it merely reflects a different way of thinking and communicating. In practical terms, this would greatly depend on if we were discussing high-functioning or low-functioning individuals. However, first, a little bit of background.

Autism describes a condition where one has difficulties with social communication and interaction; and restricted or repetitive patterns of behavior, interests or activities. Autism can be diagnosed at any age, but symptoms start to appear in the first two years of life.

The social and communication symptoms may include: not making eye contact, not responding to someone attempting to get their attention, difficulties with the give-and-take of conversation, talking at length about a subject without noticing that others are not interested, facial expressions and gestures that do not match what they are saying, non-typical tone of voice (a sing-song or robotic tone), difficulties understanding another person’s point of view, and difficulties in predicting other people’s actions.

The restricted or repetitive symptoms may include: repeating certain behaviors such as repeating words or phrases; having a lasting intense interest in certain topics, such as numbers, details, or facts; having overly focused interests, such as with moving objects or parts of objects; getting upset by slight changes in a routine; being more or less sensitive than other people to sensory input, such as light, noise, clothing, or temperature.

The term “autism” was coined at the beginning of the 20th century to describe children who seemed detached from what was going on around them and had difficulties with social interaction. The source is the Greek word “autos” which means “self”, as if to say that autistic children were inside of themselves and not connecting with others around them.

In the 1940s, Hans Asperger, a Viennese scientist, differentiated between classic autism and higher-functioning autism. He demonstrated that some children had normal language and intelligence, but struggled with social interactions and nonverbal communications. Additionally, their behaviors and interests were restricted or repetitive. During his lifetime, his writings were largely unknown in the English-speaking world. In the 1970s and 80s, researchers who discovered his work popularized it and coined the term Asperger syndrome. In 2013, the American Psychiatric Association broadened the scope of autism and introduced the diagnosis of Autism Spectrum Disorder, which covers the entire gamut of autism, including Asperger syndrome.

Regarding high-functioning individuals with autism, we have the lively debate if this should be viewed as a genuine disorder or is this merely a reflection of the neurodiversity that exists amongst us. We all have different talents and abilities, and these individuals might not be as skilled in social interactions, but they may be exceptionally talented in other areas.

Ultimately, there is very little practical difference regarding the label. As with all children, we try to cultivate their innate talents, and also provide them support for those areas that they find difficult. Applied Behavior Analysis (ABA) is one of the common interventions and is used to support the teaching of social skills and interactions. Additionally, sensory integration therapy can be vital in dealing with the sensory overload that many of these individuals deal with. If we accept everyone for who they are and help them to the best of our ability, then not only will we be assisting them, but we will also be making ourselves into better people.