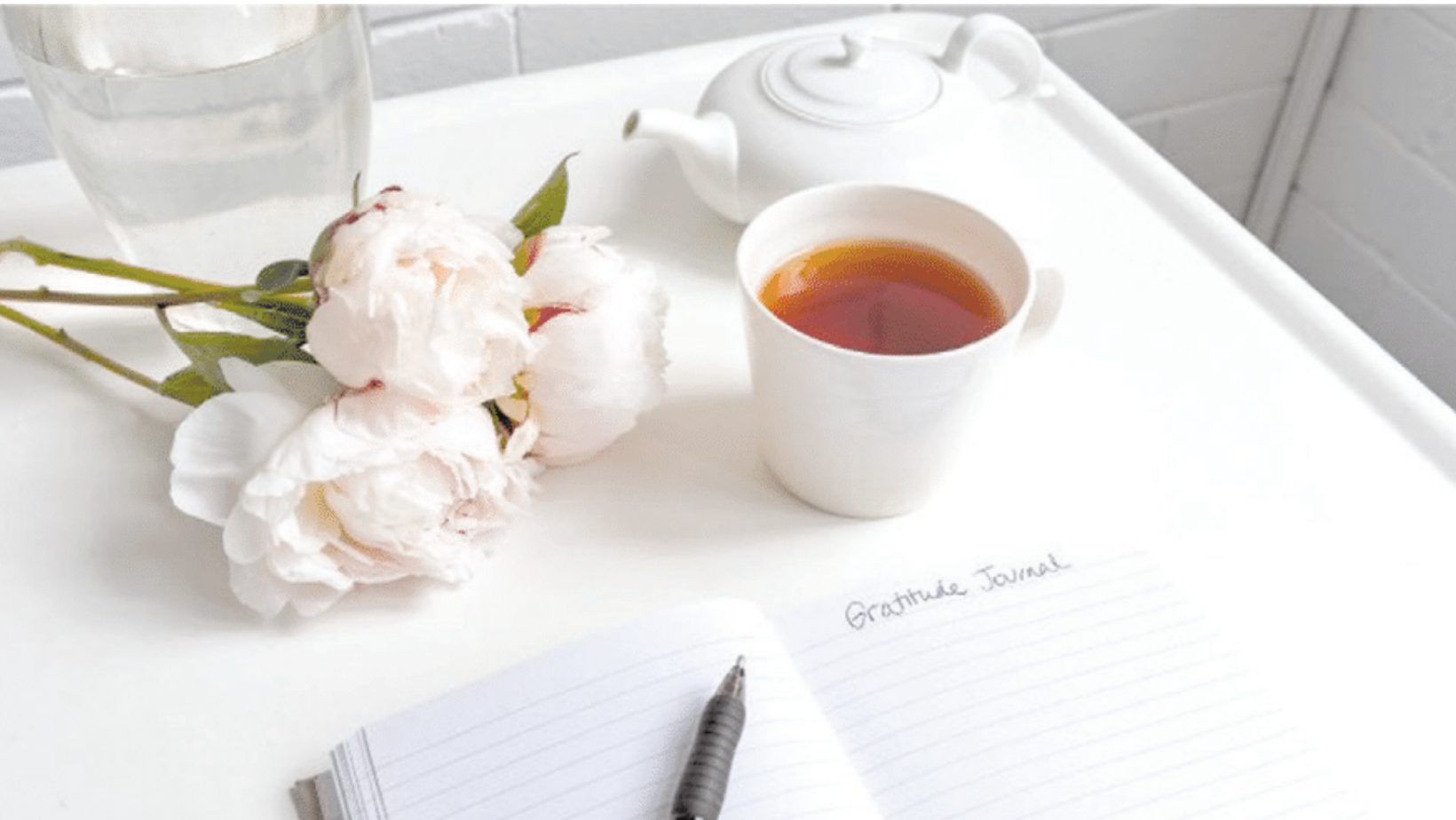 There are some questions surrounding the details of the marriage of Rebbe Akiva to Rachel, the daughter of Kalba Savua. According to the Ben Yehoyada (Nedarim 50a), the following is what transpired. Rebbe Akiva initially performed kiddushin, the first stage of marriage, with Rachel. This was done in a quiet ceremony so that Kalba Savua wouldn’t find out. Rachel then sent her fiancé to learn Torah. Her hope was that by the time Kalba Savua found out about the kiddushin, Rebbe Akiva would already be grounded in Torah. In fact, Kalba Savua would later remark that he wouldn’t have had the same harsh reaction if his son-in-law had known even one chapter of Torah. So Rachel’s plan was well founded, as it shouldn’t have taken that long for Rebbe Akiva to learn enough to satisfy the minimum requirements. Alas, it was not to be. Kalba Savua found out right away about the shidduch and basically disowned his daughter. He proclaimed a neder that the new couple was forbidden to have any benefit from his property. At this point, the new couple reasoned there was no need to postpone the nisuin, the full marriage, any longer, since the secret was out. Therefore, Rebbe Akiva returned home and wedded Rachel. He stayed home for a year before leaving for 24 years to learn Torah. During this year, the newlywed couple lived in abject poverty. They didn’t have sheets or pillows; they rested their heads directly on straw. In the morning, Rebbe Akiva would remove the straw from his wife’s hair (Ran). His wife would sell her hair and earn a meager income (Yerushalmi). According to the Maharsha, she would remove the straw from his hair. Rebbe Akiva said that as a gesture of thanks for helping him look his best, he would buy her a beautiful crown with the Yerushalayim skyline when he could afford it.

The Ran says he fulfilled this promise many years later, and that very crown was mentioned in a discussion regarding the laws of wearing jewelry on Shabbos. One day, a man called upon Rebbe Akiva and his wife. He requested some straw because his wife had recently given birth and had nothing to lie down on. Rebbe Akiva then remarked to his wife, “Look, there are people who have even less than us.” The Gemara states that the father of the newborn was none other than Eliyahu HaNavi. The Ran explains that Eliyahu HaNavi wanted to comfort them in their sorry state of poverty. Rabbi Moshe Elefant asked, “If Eliyahu HaNavi wanted to alleviate their suffering, why didn’t he instead bring them gold and riches?” Rabbi Elefant answered (with some embellishment) that he gave them something infinitely more valuable than wealth; Eliyahu HaNavi gave them the key to lifelong happiness. He virtually instructed them on how to view things from the proper perspective. Rebbe Akiva and his wife got the intended message. They learned as a couple to appreciate what they had. Sometimes, the only way to truly appreciate what you have is by looking at someone less fortunate. This lesson of valuing every bit of good one has is far superior to transient gold and riches. Still, one can ask, did the great tzaddik Rebbe Akiva need to look at the pauper to appreciate his straw? Couldn’t he just think about its value and appreciate it on its own merit? Why did Eliyahu HaNavi need to act the part of a destitute man? Perhaps one might argue that Rebbe Akiva hadn’t achieved any measure of greatness at that point.

Surely, a bonafide tzaddik would not need this technique. Rabbi Binyomin Luban, rosh ha’yeshiva of Toras Chaim in Miami, points out that Rashi on Chumash teaches us otherwise.

Rashi, quoting a Midrash Tanchumah, says Moshe Rabbeinu was commanded to console Aharon HaKohen before he died. He said to him, “Fortunate are you, for you will see the crown given to your son, something which I will not be granted.” Moshe Rabbeinu thus made two points to Aharon: Your son will be the Kohen Gadol in your stead; I will not merit having a son take my place as leader. Suppose Moshe Rabbeinu had merited having a son to take his place; would that make Aharon’s gift any less valuable? Was Aharon supposed to feel superior now that he had something that his brother did not? Certainly not. Rather, Moshe just wanted to illustrate to Aharon how special his gift was. Even Aharon HaKohen was able to better appreciate his gift by looking at another leader who didn’t merit having sons who would step into their father’s shoes. If Rebbe Akiva and Aharon HaKohen needed to look at those less fortunate than them to appreciate their G-d-given gifts, then surely, we may have to do the same. Instead of looking at people who have more than us and feeling envy, we should look at people who have less than us and feel gratitude.