Clouds in the Forecast 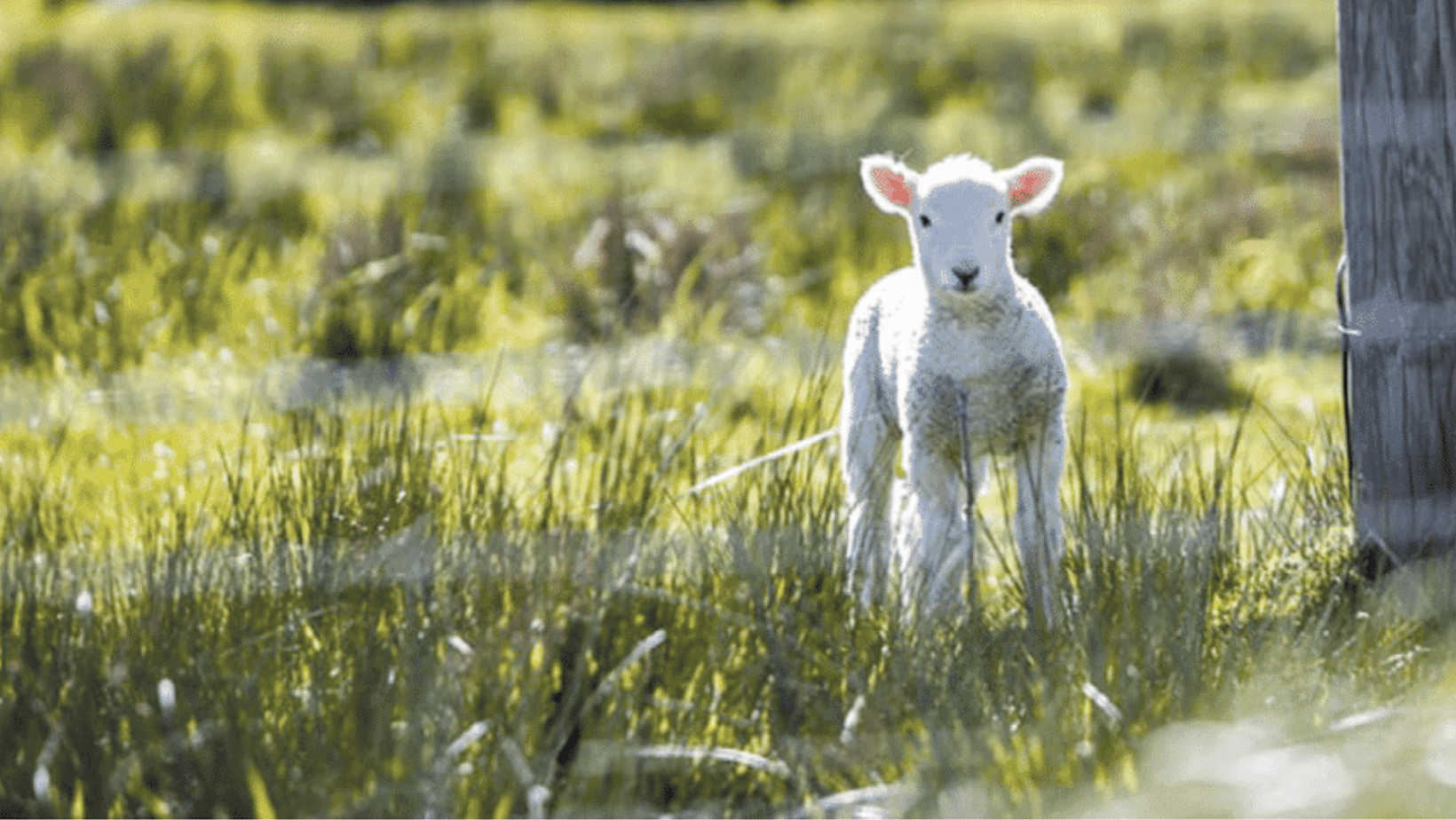 The Sifrei says that Bnei Yisrael brought the Korban Pesach only once during their 40 year sojourn in the desert. This Sifrei says further that this reflects badly on Klal Yisrael. Tosafos wonders why they didn’t bring the Korban Pesach all those years. He finds it unfathomable to suggest they willfully violated a mitzvah for no cause. Instead, Tosafos says to blame it on the weather. The halachah is that uncircumcised males are not allowed to partake of the Korban Pesach. Further, both mothers and fathers of boys without a bris milah are likewise not allowed to partake of the Korban Pesach (see Rashi Yevamos 71b). The Gemara states that bris milah was not practiced during all those years they traveled in the desert. The bris milah would have put the baby boys in danger. Traveling itself takes a toll on a young child’s health, and this would be further exacerbated by the bris milah. Moreover, the Gemara states that the weather was somewhat harsh during those years. According to Tosafos, the harsh weather was a punishment for the sin of sending spies to Eretz Yisrael. Perhaps during those years, most of Klal Yisrael had uncircumcised sons, and therefore they could not bring the Korban Pesach. Tosafos, however, concludes otherwise. In fact, Klal Yisrael did offer the Korban Pesach all the years they traveled in the desert. However, it was not considered an optimal Korban Pesach for two reasons. First, they had to deviate from the above halachah. They offered the Korban Pesach even though they had sons without a bris. Since the reason was beyond their control, it didn’t impede on the Korban Pesach; yet this was considered substandard. Second, when these children became adults, they could not offer the Korban Pesach at all. A man who himself does not have a bris milah cannot eat the Korban Pesach even if the reason for his inaction is beyond his control. So, as the years went by, more and more of Klal Yisrael did not participate in the mitzvah of Korban Pesach. This is what the Sifrei means: only one Korban Pesach offered during all those years in the desert was optimal. This reflects negatively on Klal Yisrael. Ultimately, whether they didn’t bring a Korban Pesach at all, or they simply offered one that was not optimal, it wasn’t their fault. They couldn’t circumcise the boys due to the danger involved. Why are they faulted for something beyond their control? Tosafos answers that it was indeed in their control. If Klal Yisrael had not sinned with the incident of the sending of spies, Hashem would have blessed them with favorable weather conditions that would have allowed them to perform bris milah. It was their sin that necessitated a punishment, which caused them to be in this situation. It is frightening to contemplate the depths of Divine Judgment. When Klal Yisrael sinned with the spies, they never could have imagined that somehow, asa result of that sin, they would suffer a punishment, and because of that punishment they wouldn’t be able to bring an appropriate Korban Pesach for many years. Yet, since that is what, in fact, occurred because of their sin – they are held responsible to some extent.The same holds true in regard to Divine reward. The Gemara in Sanhedrin (96b) says that descendants of Sisera, Sancheirev, and Haman were great Torah scholars. Among them are Shemaya, Avtalyon, and Rabbi Akiva. Why did these terribly wicked archenemies of Klal Yisrael merit such illustrious, righteous sages as their progeny? R’ Yaakov Kamenetzky, zt”l, explains that these wicked people unintentionally caused great manifestations of kiddush Hashem. Haman’s wicked actions caused people to discuss the miracles Hashem performed by saving Klal Yisrael from his evil plots. Sancheirev caused a great kiddush Hashem when everyone witnessed Hashem’s power when all of his soldiers instantly died while waiting to attack Yerushalayim. We have the laudatory Shiras Devorah because of Sisera’s evil machinations. These enemies of Klal Yisrael in no way desired to cause any benefit to Klal Yisrael. Yet, since they caused – albeit unintentionally – such a great kiddush Hashem, they merited such distinguished descendants. This idea should compel us to be more careful in all our actions. We will be held responsible and rewarded even for unseen consequences of our actions.

Rabbi Avrohom Sebrow is a rebbe at Yeshiva Ateres Shimon in Far Rockaway. In addition, Rabbi Sebrow leads a daf yomi chaburah at Eitz Chayim of Dogwood Parkin West Hempstead, NY. He can be contacted at ASebrow@gmail.com.