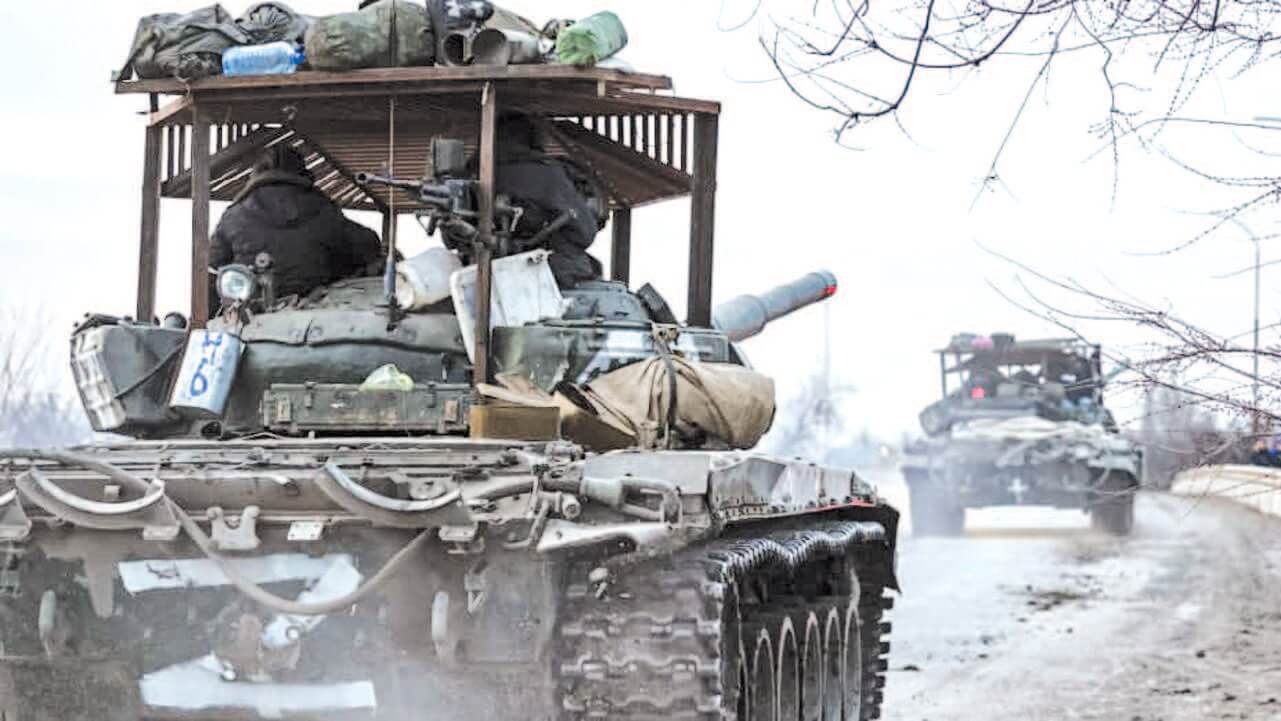 Vladimir Putin’s invasion of Ukraine has shocked the world and united the globe. In less than a week, Putin turned himself, his country, and the billionaire oligarchs who back him into international pariahs. Russia’s currency and economy has been destroyed. Interestingly, the Russian legislature has made it a crime, punishable by 15 years in prison, for journalists to describe the whole unfolding disaster as a “war.” As Putin’s predecessor, Lenin, once said, “there are weeks where decades happen” – and the last week of February has been one of the biggest weeks since the Soviet Union collapsed in 1991.

Putin surely didn’t expect the West would turn against him this quickly and this decisively. Even his fellow authoritarians, Orban in Hungary and Erdogan in Turkey, have abandoned him. The consequences are reverberating throughout the worlds of diplomacy, trade, sports, and the arts. Those divorces will take all sorts of forms. Some will be easy, like the International Paralympics Committee’s decision to bar athletes from Russia and Belarus from this year’s games. Others will be more complicated, like BP’s decision to divest their 19.75% stake in Russia’s state-owned Rosneft petroleum company.

Tax collectors around the world are already anticipating how the fallout from the war will affect their revenues. Sanctions have begun shutting down commerce with Russia. Western companies are no longer selling luxury goods in Russian malls. Apple is no longer selling iPhones to Russian citizens. Facebook is no longer accepting advertising from Russian government outlets. Boeing and Airbus have stopped supplying parts and services for Russian airlines. All of these decisions will mean less income for those companies, which in turn will lead to less income for tax collectors.

But even in the midst of war, Ukrainian officials have offered citizens a break – on taxes, of all things. Ukraine’s National Agency on Corruption Prevention has announced that Ukrainian citizens don’t have to pay tax on Russian equipment they seize:

“Have you acquired a Russian tank or armored personnel carrier and are worried about how to declare it? Keep calm and continue to defend the Motherland! There is no need to declare the captured Russian tanks and other equipment, because the cost of this…does not exceed 100 living wages…”

“Speaking by the letter of the law, combat trophies are not subject to reflection in the declaration for the following reasons: they were acquired not as a result of the conclusion of any type of transaction, but in connection with the full-scale aggression of the Russian Federation…”

“Thanks to the courage and victory of the defenders of the Ukrainian state, hostile military equipment, weapons, and other armor arrive as scrap. It is impossible to evaluate such objects in accordance with the Law of Ukraine.”

This contrasts with the usual approach here in the United States. American taxpayers owe tax on all income, from whatever source received, which essentially translates to “finders keepers, sure, but you owe tax on it.” The real challenge would be establishing fair market value for equipment, weapons, and other armor arriving “as scrap.” How much could you get for a not-so-gently-used Russian T-14? (Too bad you can’t just pay $39.99 for a TankFax.) Really, it’s better to just let it pass without comment.

On a more practical level, Americans have already begun organizing demonstrations to support the Ukrainian people and making generous charitable contributions to ease their burden. We’re here to help you make the most of those efforts – call us with your questions and let us know how we can help you play a part in the world’s efforts to beat back Putin’s sins.