Can a Kohen Go to a Tzaddik’s Funeral? 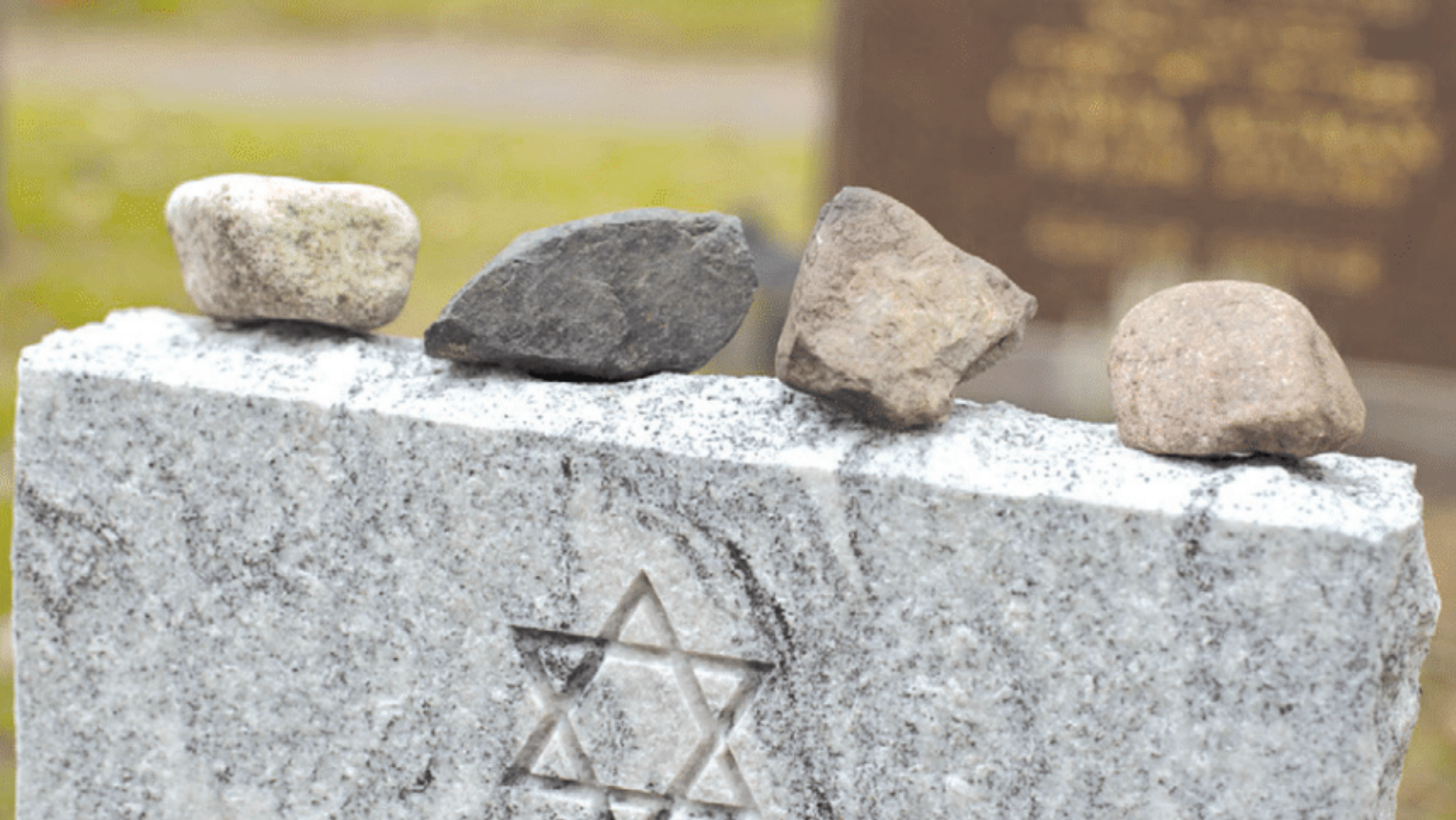 The great Rishon Rabbeinu Chaim HaKohen once remarked that had he already been born when Rabbeinu Tam passed away, he would have become tamei and gone to his funeral. (Kesubos 103b, Tosfos D”H Oso) Granted, Rabbeinu Tam was a great tzaddik and talmid chacham, but Rabbeinu Chaim HaKohen was, in fact, a kohen. How could he come in close proximity to a meis? Kohanim are enjoined against becoming tamei even nowadays. Apparently, Rabbeinu Chaim HaKohen felt that since Rabbeinu Tam was the greatest sage of his generation, kohanim could attend his funeral. Still, the exact reasoning needs explanation. As an aside, it is interesting to note that Rabbeinu Tam’s piety is universally recognized by his very name. Most Rishonim are referred to by their first name with the honorific Rabbeinu appended to it. Other Rishonim are known by their acronyms. Rabbeinu Yaakov, on the other hand, is referred to as Rabbeinu Tam. The Torah describes Yaakov Avinu as “Ish tam,” and that title was applied by the populace to Rabbeinu Yaakov, who for generations has been called Rabbeinu Tam. Rav Yaakov Dov Biederman of Visegrad, in his commentary to the Toras Kohanim, writes that it was revealed to him in a dream that there is another reason why Rabbeinu Yaakov ben Meir, the grandson of Rashi, was destined to be known as “Rabbeinu Tam.” He instituted that a bride’s dowry should return to the father if the daughter dies within the first year of marriage. Consequently, the curse of “v’tam la’rik kochachem – your strength will be used up in vain” no longer applied. The Toras Kohanim explains that this curse – that a man will marry off his daughter with a very large dowry and his daughter will die even before the end of the sheva brachos – means that a father would then be totally bereft – of his daughter and his funds. But after Rabbeinu Tam’s ruling, if a kallah died during sheva brachos, her dowry would go back to her father and he could attempt to piece his life back together. Since Rabbeinu Yaakov’s enactment voided the curse of “v’tam la’rik kochachem” he was destined to be called “Rabbeinu Tam.

Why did Rabbeinu Chaim HaKohen feel it would have been permitted for him to attend Rabbeinu Tam’s funeral and become tamei meis? The Gemara says that on the day that Rebbe Yehuda HaNasi passed away, kedushah was annulled. Tosfos understand it to mean that Rebbe Yehuda HaNasi distanced himself from promiscuity to a degree that no one who lives after him will achieve. However, Rabbeinu Chaim HaKohen says that a precise reading of the Gemara leads to a different interpretation. Why does the Gemara say “on that day” sanctity was annulled? The Gemara should instead say “from that day on” sanctity was annulled. It must be that there was something special about the particular day that Rebbe died. What was it? On that day, the rabbis permitted kohanim to attend the funeral of Rebbe Yehuda HaNasi. Why would there be a permit to attend the funeral of a leader? One possible idea offered is that tzaddikim don’t generate tumah after they die. That would also explain how Eliyahu HaNavi, a kohen, was able to bury Rebbe Akiva. However, Rebbe Shlomo Kluger disagrees with this theory. Rabbeinu Chaim HaKohen based his novel interpretation on the fact that it was only on that particular day that sanctity was annulled. If it was true that tzaddikim don’t generate tumah after they die, it would be permitted for a kohen to visit the grave of a tzaddik forever and not only on that day. Hence, the allowance would be forever. Therefore, there must be a different reason for the permission for a kohen to attend the funeral of a tzaddik. The Ran suggests that it is based on the permit for a kohen to defile himself to bury a meis mitzvah, a person who has no one to bury him. In fact, that is why Eliyahu HaNavi was permitted to bury Rebbe Akiva. Since Rebbe Akiva was killed by the Roman government, the populace thought it would be deemed an act of rebellion to bury him. Hence, no one wanted to bury him. It was a bona fide situation of meis mitzvah. So too, the Ran argues, a tzaddik can never have enough people attending his funeral. Everyone should attend. So for every kohen, the tzaddik is considered a meis mitzvah, since every attendee performs a unique function and is required to attend; no one else can substitute and do that person’s mitzvah. However, as mentioned earlier, Tosfos disagree and say that kohanim may not defile themselves to attend a funeral of a tzaddik. Although, Rabbeinu Yitzchak opines that the Talmud Yerushalmi did permit kohanim to defile themselves with Rabbinic forms of impurity on the day that Rebbe Yehuda HaNasi died. (An example of a rabbinic form of impurity is walking through a beis haperas, a field that once contained a grave.) The Kitzur Shulchan Aruch writes, “There are those ignorant kohanim who are accustomed to visit the graves of tzaddikim. It is a mistake, and one needs to adjure them not to.” Likewise, the Divrei Yoel, while he was visiting Meron, would tell kohanim not to enter the building where Rebbe Shimon and his son are buried. Similarly, it seems from Rabbeinu Chaim HaKohen’s statement that he never actually used the permit he promulgated. He was just discussing a hypothetical situation if Rabbeinu Tam had lived in his lifetime.

Rabbi Avrohom Sebrow is a rebbe at Yeshiva Ateres Shimon in Far Rockaway. In addition, Rabbi Sebrow leads a daf yomi chaburah at Eitz Chayim of Dogwood Park in West Hempstead, NY. He can be contacted at ASebrow@ gmail.com