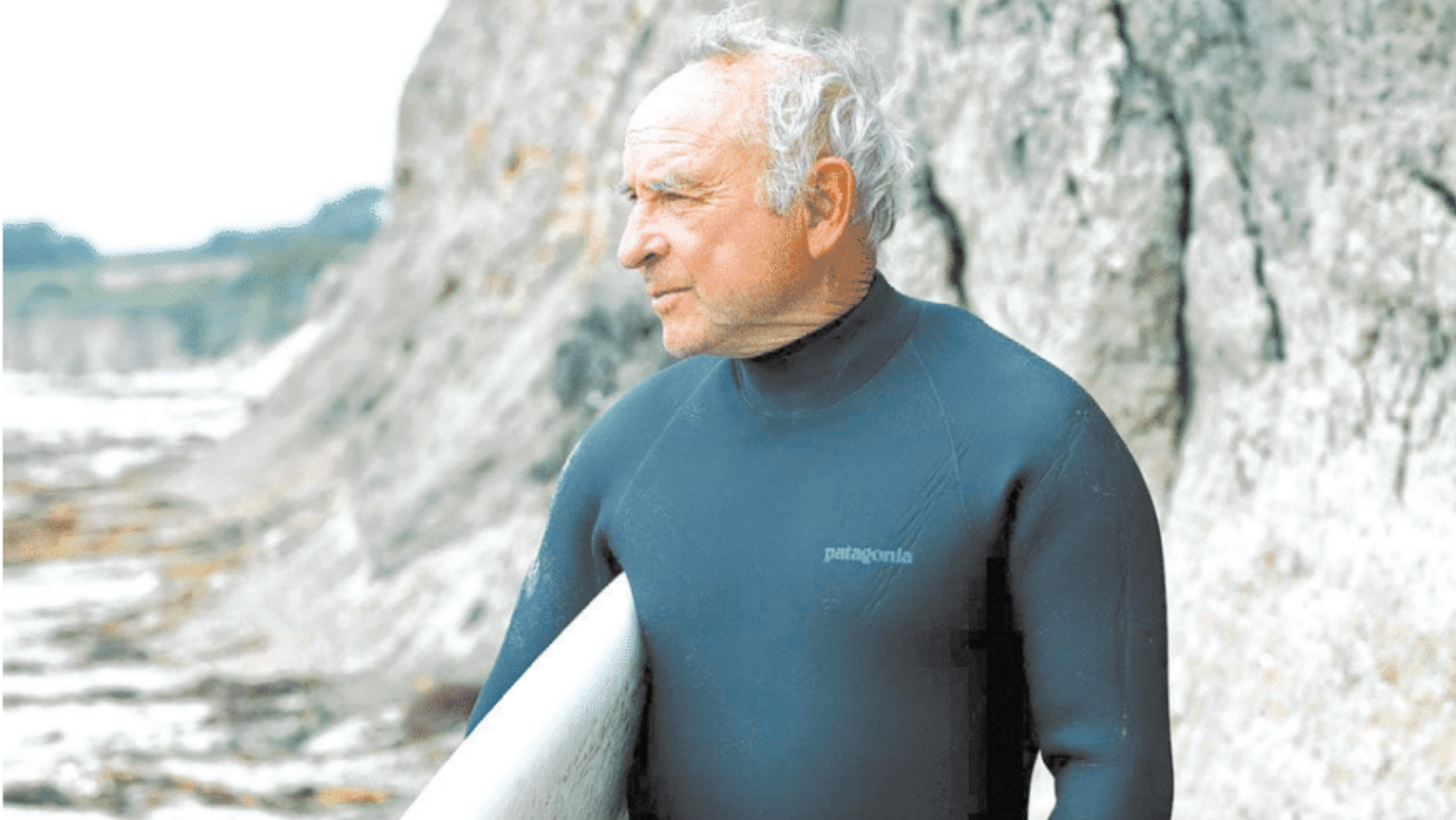 On September 29, 1916, John D. Rockefeller became America’s first billionaire. (That was a day after crude oil prices jumped by 10 cents/barrel and Standard Oil of New Jersey stock hit $2,014/share.) Now we have almost a thousand of the Gucci-clad fat cats buying Senate seats and monopolizing prime properties in Nantucket and Jackson Hole. Some of them obsess over their place on the Forbes list. (Oracle’s Larry Ellison would probably do crazy, weird things to climb just one place higher in the rankings.) Others would prefer not to appear at all. Today’s billionaires make headlines so often that you can’t keep them straight without a scorecard. Often, it’s because they’re misbehaving in entertaining ways: Elon Musk letting loose with another stream of emoji-laden tweets, or Jeff Bezos offering to bribe a Dutch city to temporarily dismantle a bridge so that his $500 million sailboat can pass underneath. But three recent stories feature billionaires behaving generously – and all three of them offer lessons for how you can make the most of your own giving. Last month, news broke that the longtime conservative activist Barre Seid had donated his company, Tripp Lite, to Marble Freedom Trust, a nonprofit advocacy group. The trust then sold the company to Eaton Corp. for $1.65 billion. The donation isn’t tax deductible because the trust is a 501(c)(4) social welfare group, not a more-familiar 501(c)(3) charity. But selling through the trust avoided $450 million in tax that Seid would have paid if he had simply sold the company and donated the proceeds. And it heads off however many hundreds of millions

Seid would have owed in estate tax if he had owned the company at his death. Seid’s donation prompted grumbling in progressive circles that maybe the law shouldn’t be so generous for such overtly political gifts. Then last week, we learned that Patagonia founder Yvon Chouinard is making a similar move. Chouinard, who made a fortune selling Wall Street finance bros those down-filled puffer vests they all wear until they can afford Brunello Cucinelli, is donating his company to a pair of groups dedicated to fighting global climate change. Like Seid, he won’t get an up-front deduction for his gift. But the groups could someday sell the company tax-free, and the maneuver avoids estate tax for Chouinard. The net result, in both cases, is the groups get more to dedicate to their cause. Ironically, given their opposing philosophies, they might someday find themselves loading up their super soakers with some of that tax-advantaged cash and firing away at each other.

In another story last week, Mackenzie Bezos announced that she had donated her $55 million Beverly Hills property to the California Community Foundation. The foundation plans to use the proceeds for affordable housing projects and an immigrant integration program. Bezos and her ex-husband paid $37 million for the compound, with a 12,000-square foot main house and 4,500-square foot guest house encompassing 13 bedrooms and 14 bathrooms on 2.5 acres. Bezos will get an up-front deduction for her gift, although she’s donated so many billions already that she’ll never be able to use it. She’ll also avoid income and estate tax on her gains. Lessons? One: even if you’re not a billionaire, you can take advantage of some of the same charitable strategies as they do. Two: when it comes time to give, consider using appreciated property to avoid tax on the gains and stretch your gift. Three: if you’re including charitable bequests in your will, consider giving now to create income tax savings. (We can show you how to give now while you still keep an ongoing income or remainder for yourself.) Finally, call us to make the most of it all!