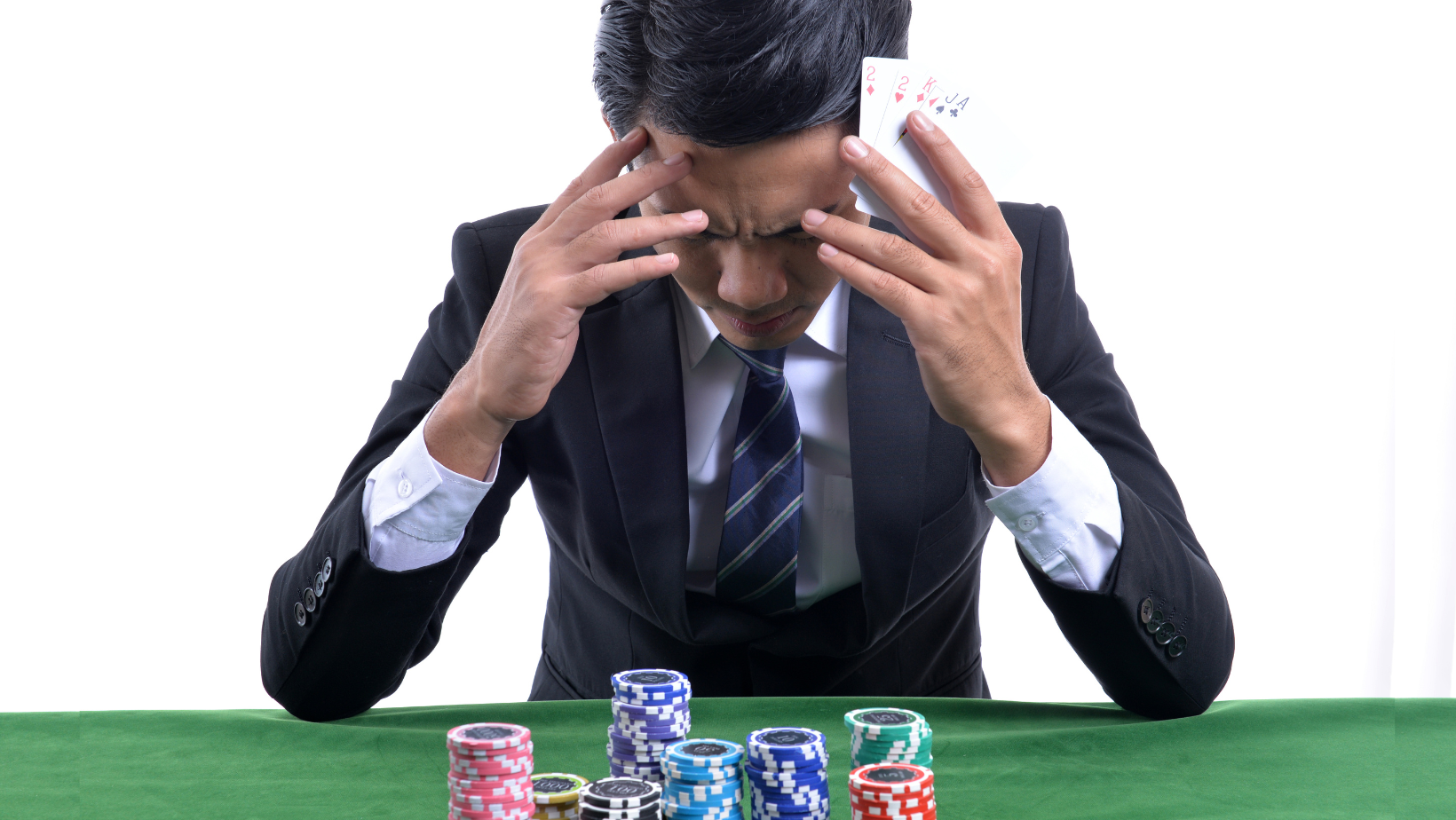 Investing is a legitimate profession that provides a steady source of income for many families. However, emotions can get in the way and can cause people to act in completely irrational ways that undermine their ability to invest and can lead them to financial ruin. It is interesting to note that many of the issues that face investors are the same issues that perpetuate problem gambling. In this article, we will discuss of few of these paradoxical, but common, behaviors.

The Disposition Effect – This refers to the tendency of investors to sell stocks or other assets that have increased in their value, and hold onto assets that have lost value. A purely objective perspective would dictate that you hold onto those assets that have an excellent track record and unload those assets that have not lived up to their expectations. Unbelievably, very often the opposite occurs. One of the theories proposed to explain this well-documented phenomenon is that we loath averse. Therefore, if an asset gains value, we sell it right away to “lock-in” the gain, but if the asset is losing value, we hold onto it in a desperate attempt to have it regain its lost value so we should not have experienced a loss. Similarly, a gambler who has lost a lot of money will keep on gambling to avoid suffering a loss, which only sinks him deeper into more and more losses.

Reward Uncertainty – It is common knowledge that dopamine is a neurotransmitter which is behind the feelings we experience when engaging in pleasurable activities. Additionally, addictive substances are addictive because they trigger large surges of dopamine in the brain. An additional condition that triggers a dopamine surge is facing the possibility of a reward. The anticipation of a potential win will produce an effect that is similar to ingesting an addictive substance. This is part of what makes gambling addictive and can be an impetus for making risky investment decisions.

The Near-Miss Effect – When you almost win, you may feel an excitement that is experienced in the brain as a dopamine surge in a similar fashion as a real win. Subconsciously, we feel that the fact that we almost won is significantly different than losing by a longshot. Imagine how you would feel if your lottery ticket was off by just one number. Thus, the near-win will encourage you to keep on trying.

The Sunk-Cost Fallacy – This is similar to the disposition effect. This describes the illogical notion that many people have that it is worthwhile to hold onto to a losing endeavor since if they pull out then all of the work and resources that they have put into it will have gone to waste. If you purchased an investment that turns out to have been a bad idea, the rational response would be to cut your losses and move on. Alas, we humans are not always so sensible. This is sometimes called “Escalation of Commitment.”

Gambler’s Fallacy – This is a common cognitive bias that we all have that we assume that random results are influenced by what occurred previously. For example, if you flipped a coin five times in a row and the result was heads each time, you still have a 50-50 chance that the next time the result will be heads. However, we commonly think that since six heads in a row is highly unlikely, therefore the chance of the next one being heads is much less that 50-50. Regarding investments or gambling, you might think that if there was a previous loss it is now “time for a win” since it is unlikely to have so many successive losses. This has no basis in reality whatsoever, but it is a trap that is very easy to fall into.

We are in many ways irrational beings. The Torah contains many Halachos that reflect this reality such as not allowing relatives to testify or be judges. The suffering that families experience when a family member is caught in the trap of problem gambling or investing is hard to describe. It is often very difficult to convince the individual with the addiction to seek help. In such a situation, a licensed clinician who is experienced in gambling addictions can be invaluable in guiding the family through this most unfortunate quagmire.