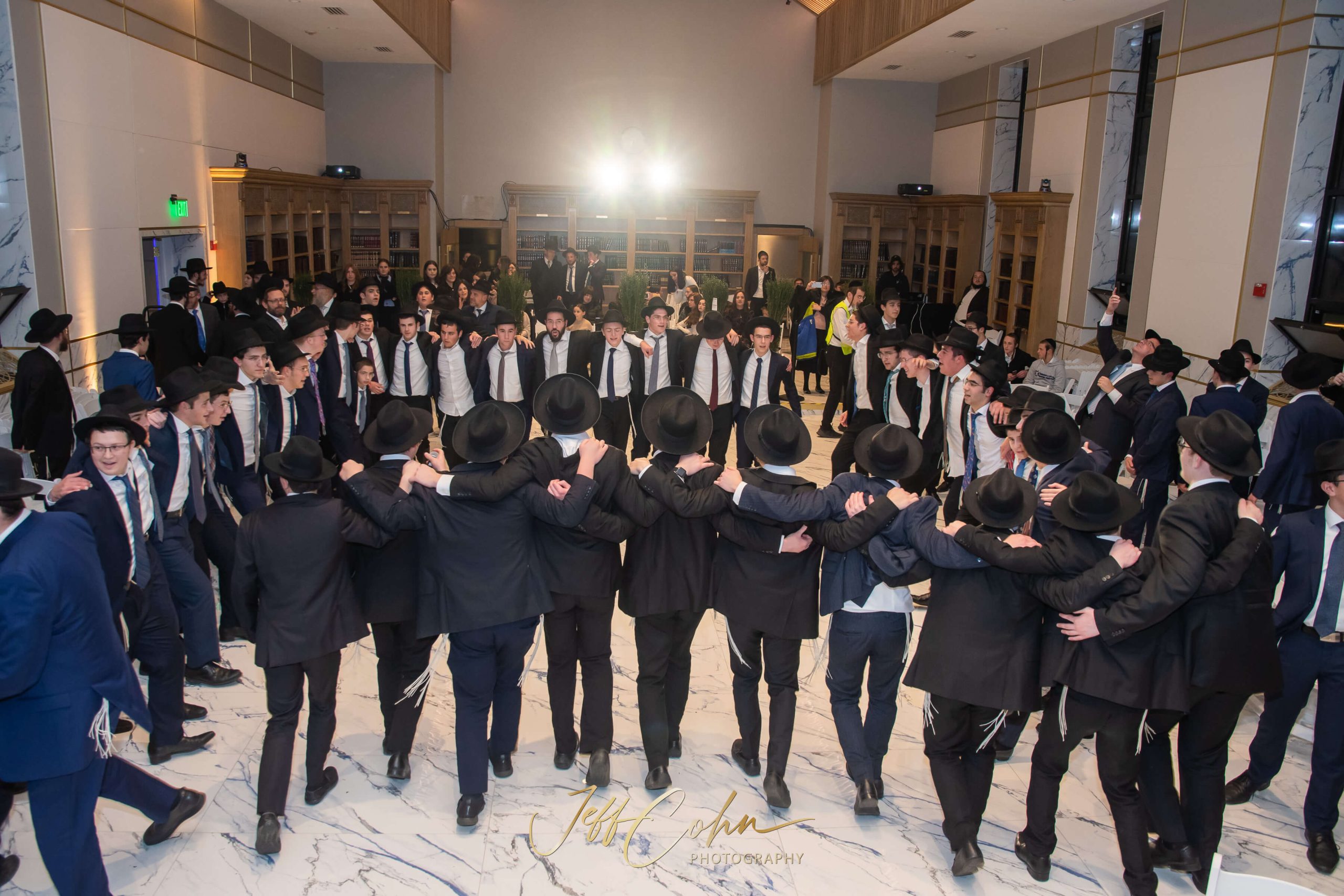 On Sunday, November 13th Kesser Torah (KT) invited the entire Baltimore community to its campus to celebrate in the Chanukas Habayis of its new Bais Medrash.  The yeshiva was joined by hundreds of community members as well as local rabbonim and Gedolei Roshei Yeshiva of America.  The purpose of the evening was to give shevach to Hakadosh Baruh Hu for the overflowing Siyata d’Shamaya that has allowed KT to grow into a yeshiva of over 130 bochurim on a 40+ acre campus in just six short years.

The theme of many of the speeches focused on how KT adds an additional jewel to the crown of the Baltimore Jewish community.  BH, as the community grows, there has been a need to add additional mosdos.  KT has stepped up to the task, allowing Baltimore bochurim to grow by leaps and bounds in Torah and Yiras Shamayim.

Rav Avrohom Feldheim shared words of Hakaras Hatov for all those who assisted in making the new Bais Medrash possible, both financially and with their time.

Following the events, the Sifrei Torah of the yeshiva were brought to the new Bais Medrash amidst dancing and a true show of Kavod HaTorah.

Baltimore is truly blessed to count Kesser Torah among its mosdos haTorah.