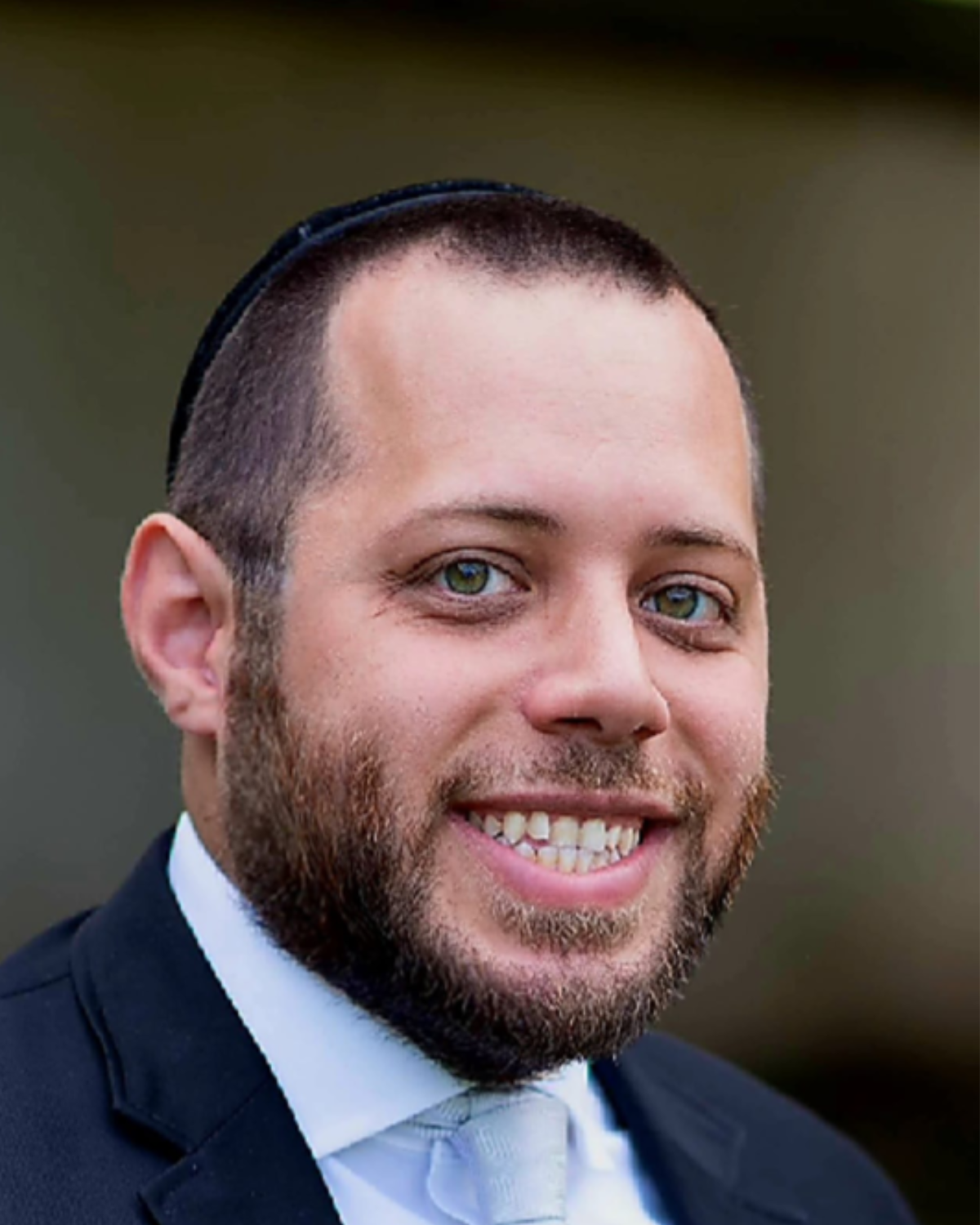 When a woman from Rabbi Mosheh Aziz’s congregation in Great Neck contacted him to ask why canned vegetables need a hechsher, he was able to provide an in-depth response, thanks to his participation in a three-week seminar hosted by OU Kosher.

Without certification, he explained, such vegetables may have been cooked and packed on the same equipment recently in contact with pork or shellfish. In fact, he wrote, he had just witnessed a cannery package cans of pork and beans immediately before handling vegetables.

Rabbi Aziz, a pulpit rabbi at Ohr Esther Synagogue and an onsite rabbi at the Sephardic Beit Midrash Kollel, had just participated in a three-week seminar about the laws of kashrus hosted by OU Kosher, the world’s largest kosher certifying agency. The OU division recently concluded its two annual kashrus training courses: the ASK (Advanced Seminars in Kashrus) OU Summer Kashrus Training Program, in which 20 people took part in the three-week course, and a concurrent one-week training program that attracted 60 participants.

Based at the Orthodox Union’s headquarters in Manhattan, both programs aimed to demystify kashrus through seminars and hands-on instruction at field visits across the region. The programs offered participants the opportunity to learn from experts about the laws of kosher in a variety of settings, and then see the concepts in action immediately after.

“ASK OU turns participants into firsthand reporters on the laws of kosher,” said Rabbi Aziz. “This is a program for serious learners who want to see for themselves how the ‘kosher sausage’ is made.”
ASK OU was conveniently timed to coincide with many kollels’ yeshiva breaks – including participant Zvi Spiegel’s – Yeshivas Ner Yisroel in Baltimore, Md.

Spiegel said, “It’s one thing to learn about the laws of melicha (salting meat) on paper, but it’s quite another to see it in action on such a large scale. Maybe our grandparents used to have to kasher chicken themselves, but these days, no one really thinks about what it takes to make a chicken kosher, from start to finish. That’s just one example of something I’ve been learning that may have been hard to see practically otherwise.”

Other examples that participants witnessed include what it takes to perform hafrashas challah (separating and burning a section of challah or large quantities of other baked goods) at an industrial level at a pastry manufacturer, and how to analyze pasteurizers at a beverage maker.

ASK OU brought participants into the kitchens of companies across the tri-state area, including the Kedem Winery in Marlboro, N.Y.; baked goods supplier David’s Cookies in Cedar Grove, N.J.; the Empire Kosher poultry plant in Mifflintown, Pa; the Culinary Depot, a commercial restaurant equipment designer and distributor in Spring Valley, N.Y., near Monsey; and several OU-certified restaurants and caterers.

Participants came from around the world to take part in ASK OU. Some who lived nearby, such as Rabbi Aziz, commuted, while others stayed at hotels or with family members. Spiegel went to a relative’s empty apartment in Queens for the duration of the program. Another participant, Edgardo Rozenknopf, flew in from Panama City, Panama, and stayed at a hotel close to the OU.

“My expectations for this program were extremely high, and still they were exceeded,” said Rozenknopf, a mashgiach at three restaurants and a small factory in Panama. “I wanted to make sure that I’m the best mashgiach I can be, by learning from the biggest people in kosher.”

The ASK OU Summer Kashrus Training Program is sponsored by Lakewood’s Harry H. Beren Foundation, and has been offered to men and women in alternate years since its inception in the 1990s. Combined, the two programs have over 1,000 alumni, many of whom are now rabbinic coordinators at OU Kosher.

“We were pleased to be able to offer such high-level programming that even drew in international participants,” said Rabbi Menachem Genack, CEO of OU Kosher, who gave one of the program’s opening shiurim, “The State of the Orthodox Union.” “Whether they came from New York, Panama, or the Netherlands, the overwhelming feedback has been that participants were impressed with the content, rabbinic coordinators, and overall organization of the programs.”

“There is simply no other program as expansive and hands-on as ASK OU,” said Rabbi Moshe Elefant, COO and executive rabbinic coordinator of OU Kosher, who led the last session of the one-week program, “ASK the Rabbi.” “For future mashgichim, as well as anyone curious about the processes behind kosher, this is the program to take part in.”