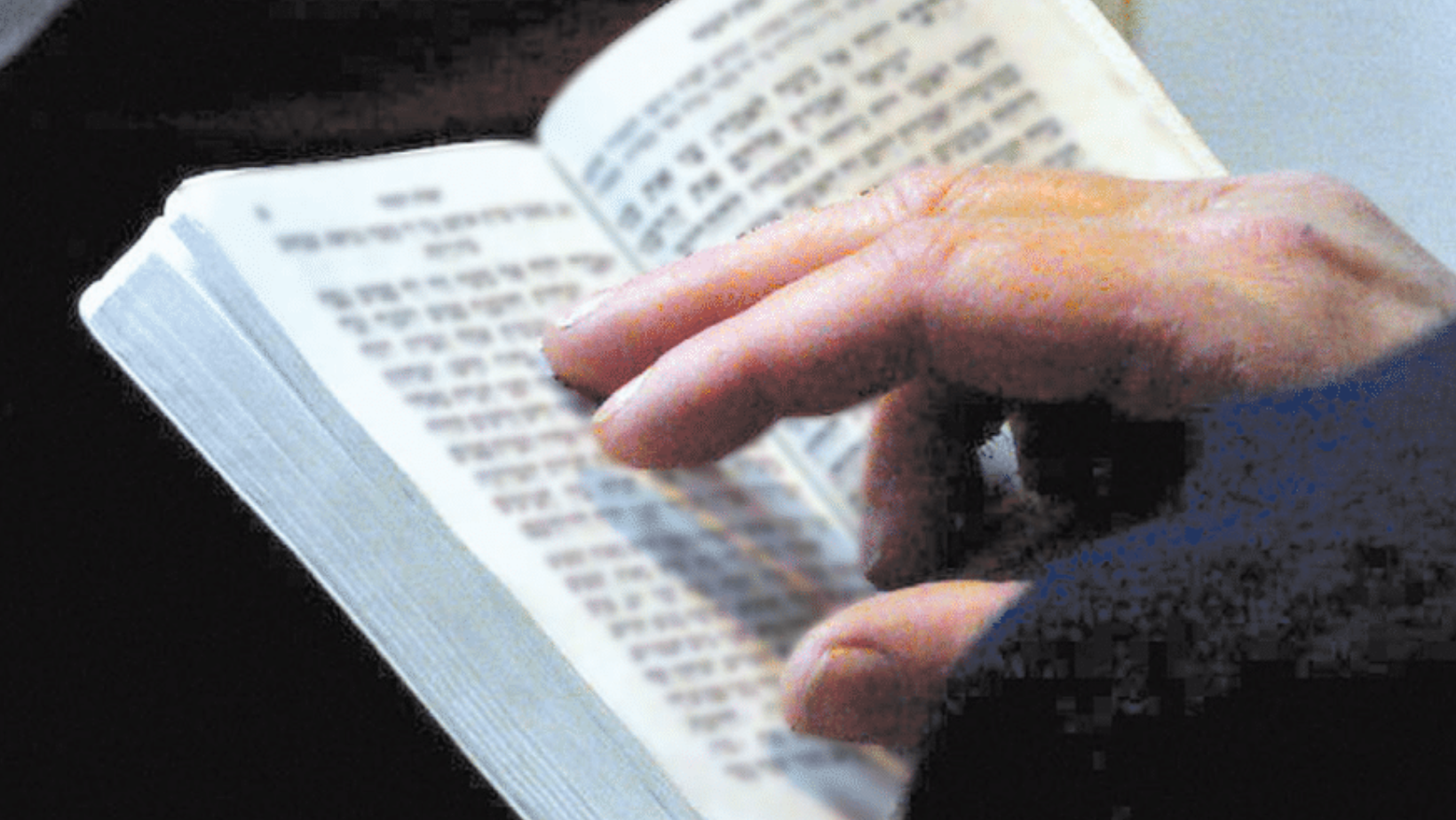 The Gemara in Nedarim expounds the earliest recorded example of hataras nedarim. Hashem told Moshe Rabbeinu that it was safe for him to return to Egypt “because the men who seek your life have died.” The Gemara explains that these men were none other than Dasan and Aviram. However, the Gemara records another implicit message in Hashem’s statement. The fact that the men, who Moshe Rabbeinu had reason to fear, had died, could be the basis for releasing Moshe Rabbeinu from his vow. Moshe Rabbeinu swore to Yisro that he would not return to Egypt without his permission. In actuality, Yisro consented to Moshe Rabbeinu’s return. Yet the Nimukei Yosef explains that there was a double oath. The first part was the aforementioned oath. Additionally, Moshe Rabbeinu swore without reservation not to return to Egypt at all. It was this second oath that required annulment. Hashem advised and taught Moshe that this new circumstance can be used as a basis for releasing him from his vow. Still, the Gemara does not record who actually was the sage that released Moshe Rabbeinu from his vow. The commentator on the side of the Gemara, which is identified in the Vilna Shas as Rashi (but surely isn’t), suggests that Moshe Rabbeinu released himself from his own vow. The Bach is tremendously bothered by how the commentator could suggest such an outlandish idea. He is forced to conclude that there is a textual error in the commentary.

However, the Shaar HaMelech suggests that perhaps, in a select few situations, a sage can actually permit his own vow. How could it possibly be that Dasan and Aviram already perished in Egypt, if they were part of Korach’s rebellion? The Gemara explains that they lost their wealth and prestige. They became close to penniless to the point that they were deemed to be aniyim. The Chasam Sofer explains that the previous pharaoh passed away. There was a new king of Egypt at that time. Since Dasan and Aviram were poor, they lost all their influence with the royal court and could no longer spread loshon hara about Moshe Rabbeinu to the new king who was unfamiliar with them. Still, the pasuk does say that those men died. It does not say they became poor. The Gemara (Nedarim 64b) quotes a baraisa to reconcile this inconsistency. There are four people who are considered like a meis even though they are alive. These four are: a poor person, a metzora, a blind person, and one who has no children. When the Torah describes Dasan and Aviram as being dead, it is meant in the figurative sense. They became poor and were therefore akin to a meisim. This certainly explains the pasuk, yet Tosfos remains with a question. What point was the baraisa trying to teach? What difference does it make if these four categories of people are akin to meisim? Is there any halachic relevance to this fact? Tosfos concludes that, in fact, there is no halacha that is affected by this fact. Rather, the Gemara is motivating us to daven for these people.

Seemingly, Tosfos’s answer is hard to understand. Certainly, everyone knows how heart-wrenching it is when a couple r”l struggles to have children. When a family can’t afford the basic necessities r”l it pulls at our heartstrings. If someone is in danger, chas v’shalom, of losing their eyesight, we would certainly pour out our heart in tefilah. So how did Tosfos answer his question? People would certainly daven for these people even without knowing this Gemara! Tosfos is teaching us an important lesson. Tefillah is an avodah performed with the heart. Every ounce of feeling and emotion that one can place into his tefillos can make all the difference in the world. Of course, people would regardless daven for these people that are suffering terribly. However, when a person studies this Chazal, he will take to heart how awful the Torah considers the predicament of these four groups of people. That will cause the person to daven even harder. That tefillah infused with such emotion is so powerful that in comparison to the tefillah that is lacking that little extra motivation, it is comparable in a certain sense to davening versus non-davening. Without this extra focus in his tefillah, one can say on a certain level, the individual did not pray at all! Therefore, when we daven for another Yid, we should open our hearts to feel their plight as much as possible. Every added degree of feeling is considered a whole new realm when it comes to tefillah.