A Lump of Coal 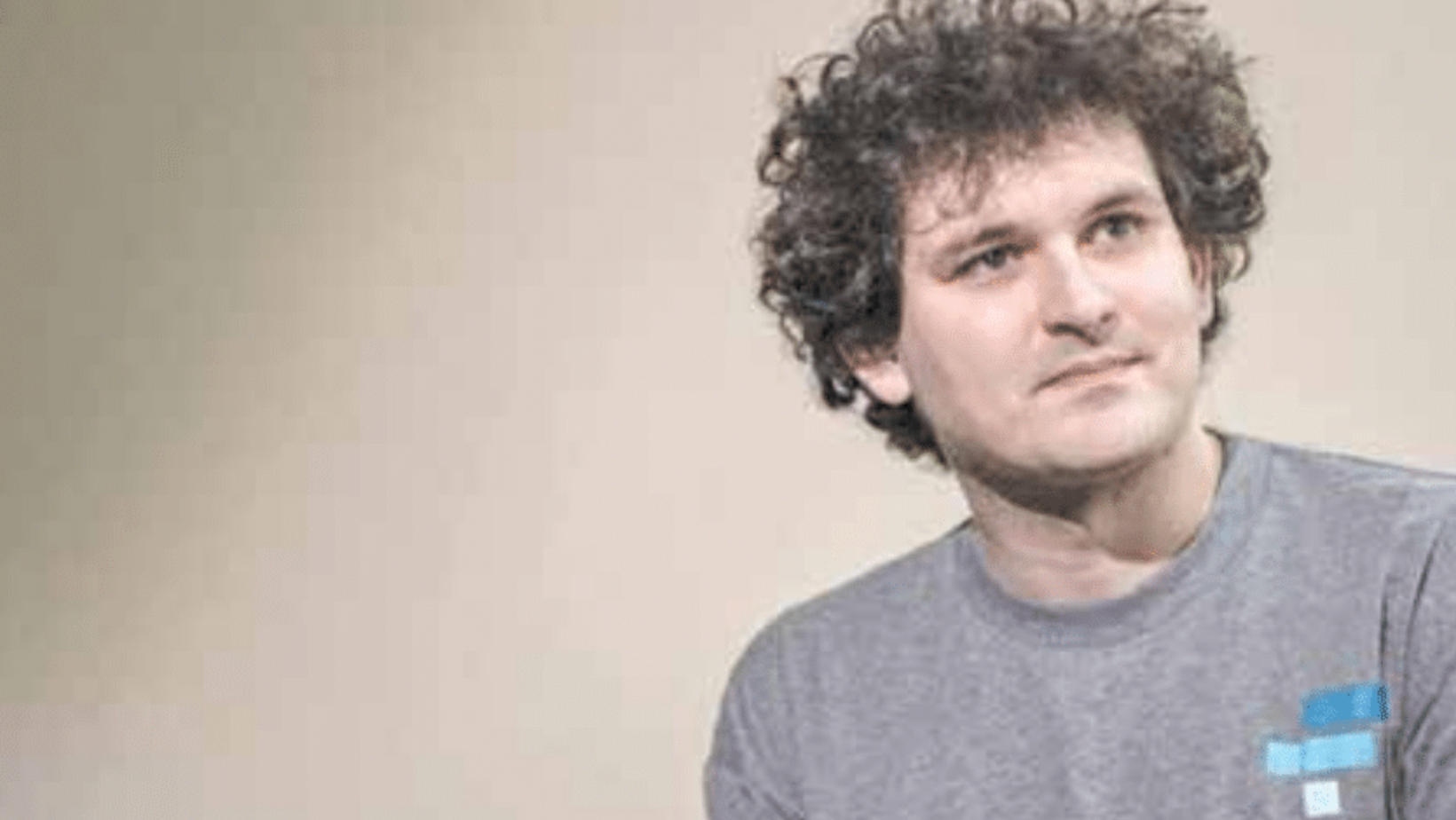 There’s one person this year who shouldn’t be getting too many presents come holiday time. That’s crypto-whiz-kid Samuel Bankman-Fried, or SBF. Odds are good that you had never heard of 30-year-old SBF before last month when Alameda Research (his “hedge” fund) and FTX Exchange (his crypto exchange) collapsed in what some have called the biggest financial fraud since Bernie Madoff. On Halloween, he was worth somewhere in the neighborhood of $16 billion, living and working in a sun-splashed $40 million Bahamas penthouse. Last week, he was as good as bankrupt, and even his parents have told friends that his legal bills will likely wipe them out financially. Today, he’s under arrest, and a year from now, he could be measuring sunshine in 15-minute increments in “the yard.” You’d think a guy with that sort of cloud over his future would be listening to lawyers telling him to just shut up. But no, he’s out giving interviews to everyone from random bloggers to the House Financial Services Committee.

A year ago, when crypto had swelled to a $3 trillion market, the IRS was working hard to make sure decentralization didn’t cost the Treasury billions. Now, the entire asset class has crashed. It’s worth less than Amazon, meaning the days of outsized gains may be over. Still, the IRS keeps working to educate taxpayers and enforce new rules: Page One of Form 1040 will require taxpayers to answer under penalty of perjury whether they’ve traded, bought, or sold any “digital assets” in the last year. That’s a change from last year’s form, which asked about “digital currency.” The broader language covers non-fungible tokens, or NFTs – digital images of bored apes, toilet paper with flowers, and even the original source code for the world wide web. (NFT prices have crashed, too. This is my shocked face.) Starting in 2023, crypto exchanges and brokerages will be required to report transactions directly to the IRS – as they do for stocks and other assets – so the income can be properly taxed.

The IRS is continuing to subpoena third-party custodians to ferret out income that traders have previously omitted from their returns. Taxpayers who trusted FTX to hold their assets will be able to deduct their losses someday – but not until the bankruptcy court finishes its work. It’ll be like National Transportation Safety Board investigators combing through the charred remnants of a plane crash, except there won’t be a black box to explain what happened. The good news, at least for SBF, is that he probably won’t have to worry about the IRS himself. We know he borrowed a tax-free billion from Alameda. But we have no clue how much taxable income he may have earned before his wings melted in the sun. And the IRS may never know how much he really owes. FTX’s new CEO John J. Ray III – the guy who buried the corpse of Enron – told a bankruptcy court: “Never in my career have I seen such a complete failure of corporate controls and such a complete absence of trustworthy financial information as occurred here.” November 11, when FTX filed for bankruptcy, will certainly mark a milestone. We just don’t know yet whether it will be the effective end of crypto as a mainstream asset class or the birth of a new phase with renewed legitimacy. Either way, we’ll be here to help you keep more of your gains or make the most of your losses!