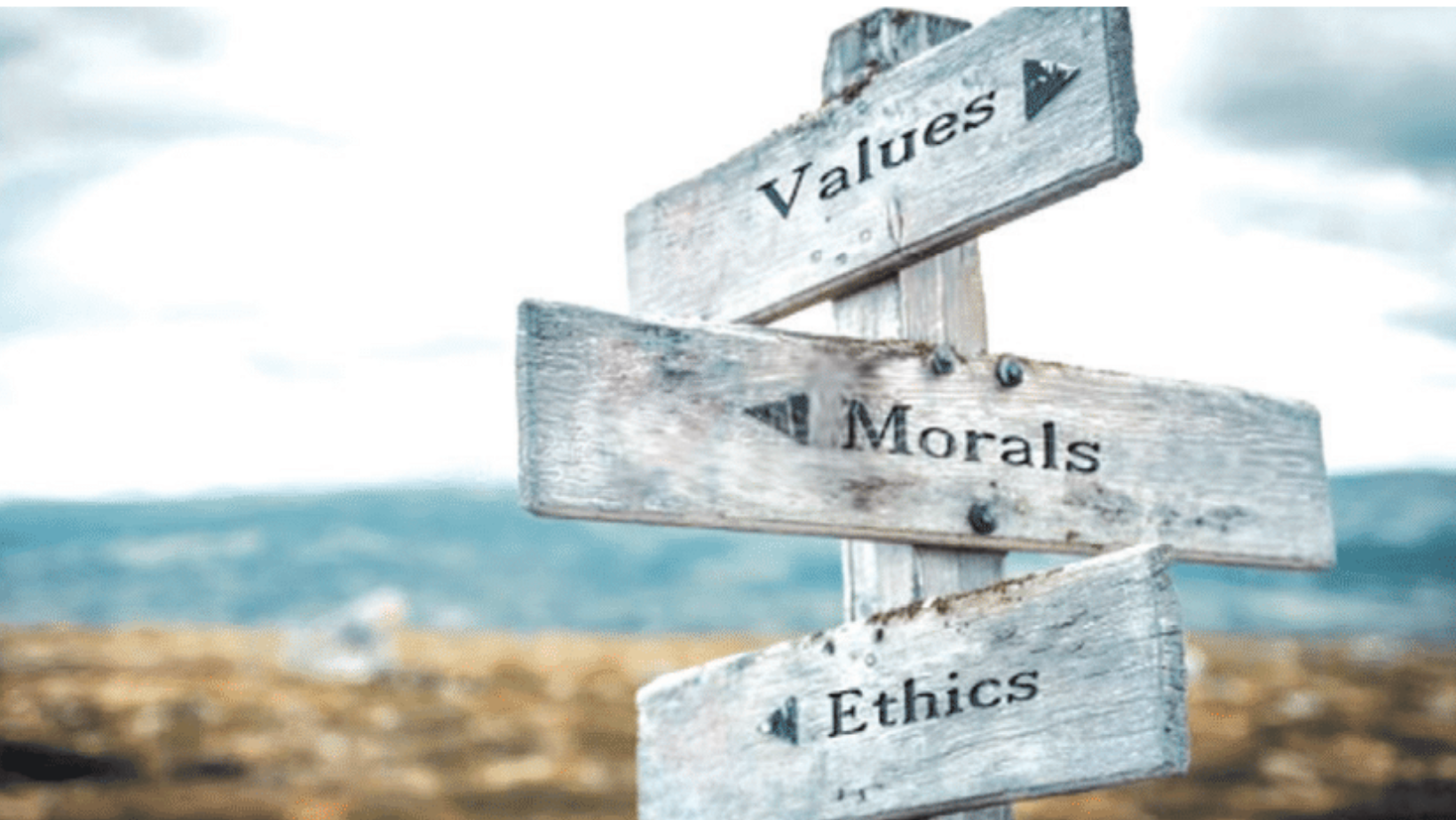 David Brooks, a columnist for the New York Times, wrote an article entitled “The Moral Bucket List.” Soon after it was published, it climbed to number one on the list of New York Time’s most emailed articles. David Brooks comes to grips with the realization that there is more to life than material success. Upon witnessing individuals who have excelled at refining their character traits, he writes, “But I confess I often have a sadder thought: It occurs to me that I’ve achieved a decent level of career success, but I have not achieved…that generosity of spirit, or that depth of character.” From the comments on his article, the vast majority concur with his sentiments. He laments that our generation is too focused on perfecting our career resumes but not our eulogy resumes. This resonates with the public at large who have a craving for more meaning in their lives. He writes further, “But if you live for external achievement, years pass and the deepest parts of you go unexplored and unstructured… You figure as long as you are not obviously hurting anybody and people seem to like you, you must be O.K. But you live with an unconscious boredom, separated from the deepest meaning of life and the highest moral joys.” Who can argue with this? One word that is missing from his article though is G-d. He talks of being moral. But moral using what gauge?

Say, for example, a woman withstands unbelievable temptation. She displays tremendous fortitude and strength of character to refrain from entering into an inappropriate relationship. Certainly, she can be assured of having a great eulogy! Not so fast, according to Brooks! One of the “positive” traits Brooks recommends emulating is that of a woman who had the “courage” to go into an inappropriate relationship. The woman in our example could have struggled her entire life working on her eulogy resume. Yet how dismayed will she be to discover that at the end of her life, the morals had changed! That is the fallacy of leaving Hashem out of a discussion about morals. Torah values never change. They are timeless. Morals based on man’s whims are fleeting and subject to change. Still, Brooks does make other good points in his article. His first example of a trait that can be learned is that of humility. “But all the people I’ve ever deeply admired are profoundly honest about their own weaknesses. They have identified their core sin, whether it is selfishness, the desperate need for approval, cowardice, hardheartedness or whatever…. They have achieved a profound humility, which has best been defined as an intense self-awareness from a position of other-centeredness.” We have written previously a similar idea. Humility is not deceiving oneself into denying his strengths. Instead, it is being brutally honest and seeing the entire picture. The Gemara records (Kesuvos 77b) that Rebbe Yehoshua Ben Levi met the great sage Rebbe Shimon bar Yochai in Gan Eden. Rabbi Shimon bar Yochai immediately challenged Rabbi Yehoshua: “Are you the famous son of Levi that is so well-known for your righteousness? Tell me, did a rainbow ever appear during your lifetime?”

Hashem promised after the Great Flood that he would not destroy the entire world again. The rainbow is a sign to remind us of Hashem’s promise. However, a holy tzaddik can save the world with his merit alone. There is no need to remind us of Hashem’s promise, because even without the guarantee, the merits of the tzaddik would save the world. During Rebbe Shimon Bar Yochai’s lifetime, rainbows were not seen. According to Rebbe Yehonoson Eibshitz, this does not refer to the standard rainbow but some other rainbow-like sign. The Rema writes that it does indeed refer to the common rainbow. The Rema explains that Hashem promised us after the Flood that the world would continue following the laws of nature. He wouldn’t suspend them to bring a flood. A rainbow is a natural phenomenon and is an indication that the world is following the natural order. During Rebbe Shimon Bar Yochai’s lifetime, a great miracle happened. The common rainbow was not seen. The laws of nature were suspended, yet Hashem still did not bring a flood. This demonstrated that the merit of Rebbe Shimon Bar Yochai sufficed to save the entire world from destruction. Rebbe Yehoshua ben Levi responded to Rebbe Shimon Bar Yochai that rainbows were indeed seen in his lifetime. Whereupon, Rebbe Shimon Bar Yochai exclaimed, “You cannot possibly be Ben Levi.”

Ben Levi was righteous enough to save the entire world in his merit. The GEmara concludes that, in fact, no rainbow was seen during Rebbe Yehoshua ben Levi’s lifetime. He only told Rebbe Shimon Bar Yochai that a rainbow was seen because he didn’t want to show off. The Chida writes that we find a precedent for lying for the sake of humility. The Gemara (Bava Metzia 23b) says that if a Talmid Chacham is asked if he is an expert in a particular tractate of Talmud, he is allowed to lie and say that he is not. The natural tendency of a person is to focus on his accomplishments and ignore his weaknesses. A humble person doesn’t want to fall into this trap. Therefore, he is allowed to lie rather than bring unwanted attention and focus to one of his successes. Yet the commentators are puzzled, that practice is understandable in this world. In the World To Come, everything will be revealed. There will be no need for humility. Whatever a person achieved or whatever he failed at will be crystal clear. A person cannot be arrogant in the World To Come, because it will be impossible to focus solely on one’s achievements when his shortcomings will be self-evident. Why, then, did Rebbe Yehoshua Ben Levi feel the need to lie about the rainbows? The conversation took place soon after Rebbe Yehoshua Ben Levi entered into Gan Eden. The Gemara notes that he didn’t have to go through the normal process of death. He entered Gan Eden alive. The Chochmas Hamitzpun therefore suggests that Rebbe Yehoshua Ben Levi’s conduct had not yet changed to reflect his new home! He was continuing the humble practices that he employed while he was still living as a mortal. Humility was so ingrained into his nature that he practiced it even in Gan Eden! Rebbe Yehoshua Ben Levi certainly belongs on the list of people to learn positive character traits from. 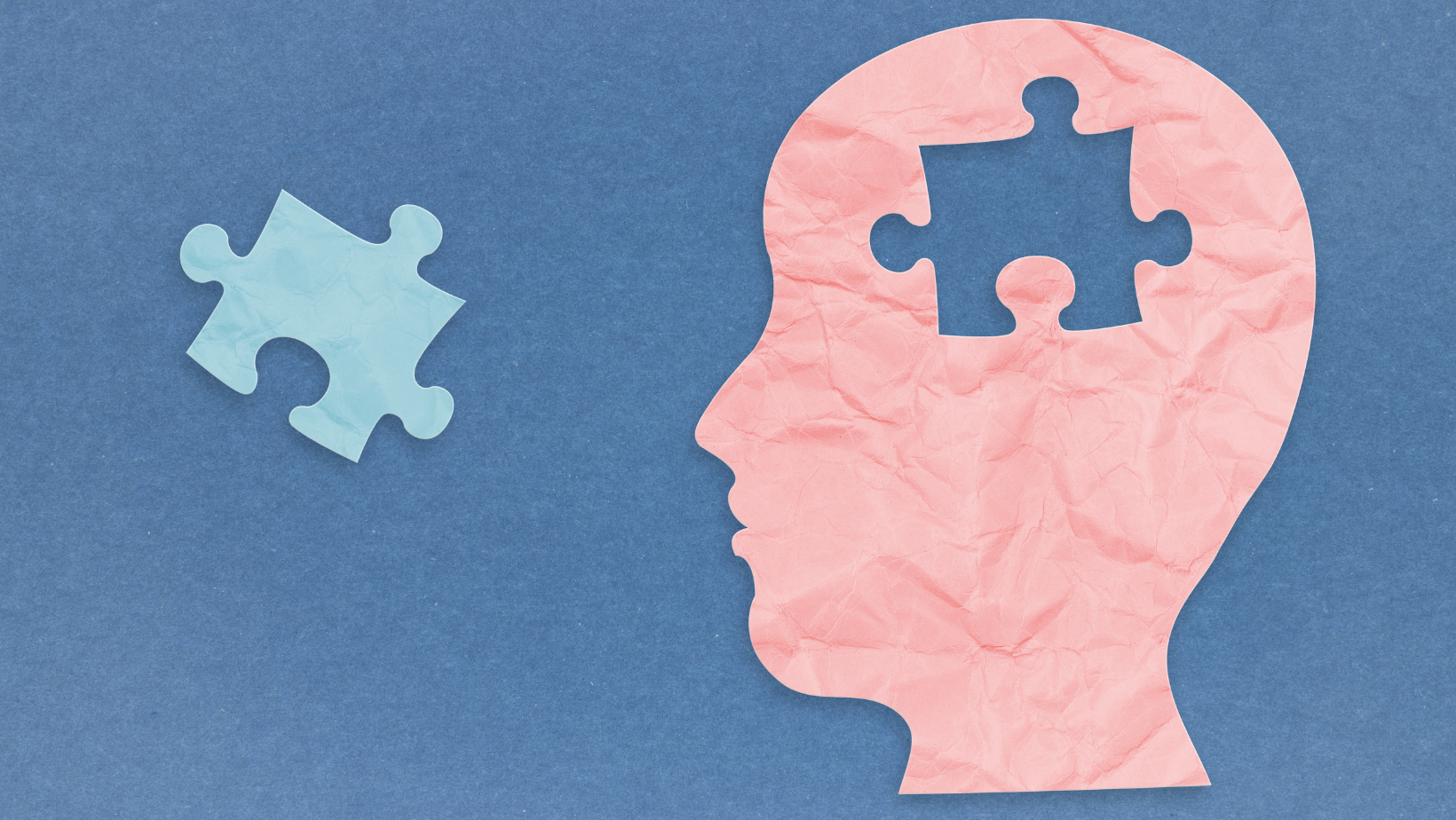