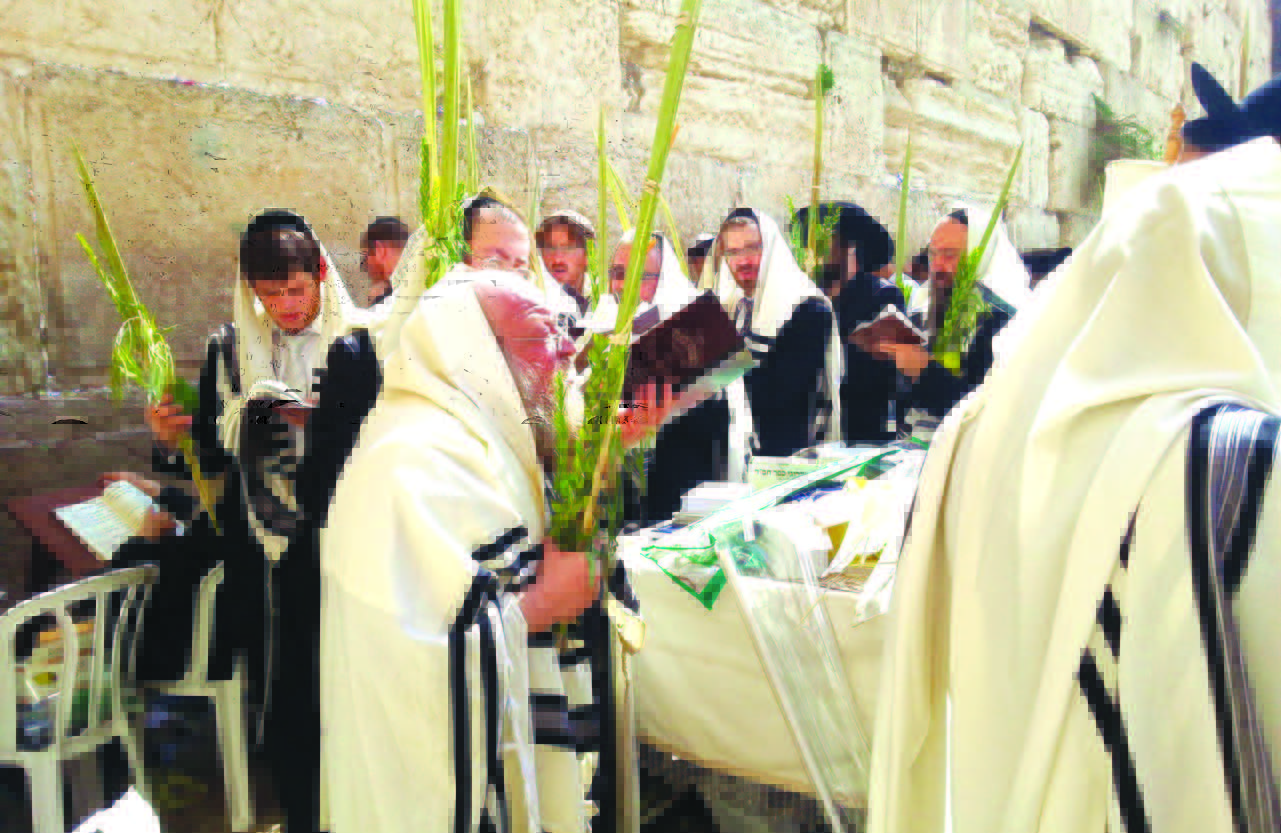 Can you find the fallacy in the following story?

The Katzenstein family follows all the stringencies of the Chazon Ish. Mr. Katzenstein asks his son Yossele, “Please go to the store and buy some bread; make sure it is pas Yisrael. We also need some chalav Yisrael milk. I just remembered we need some tuna. Please make sure to only buy the mashgiach temidi brand. Oh, how could I forget canned chickpeas? Please make sure to only buy bishul Yisrael. Mommy needs barley for her wonderful soup. You know to only buy yoshon, of course. Lastly, please buy two pounds of apples but only the ones without a shellac-based coating. Shellac is an insect derivative – I’m sure you know.”

Yossele replies, “Sure, Tatty. I would love to fulfill the mitzvah of kibbud av, but since the shopping list is so long, can I please take the car?”

Mr. Katzenstein answered, “Sure, you can take the car, but Avi has all his textbooks in the car, and transporting them can be considered hotza’ah, so please call the eiruv hotline to make sure the eiruv is up.”

Yossele calls the hotline and is off shopping.

Did you spot the fallacy? Presumably most people will say it’s rather obvious: You can’t drive and shop on Shabbos, so why would he be calling the eiruv hotline? Actually, that’s not the fallacy, being that the above story takes place on chol ha’moed Sukkos.

Chol ha’moed? Why would anyone call the eiruv hotline on chol ha’moed?

The permit to do melachah on chol ha’moed is based on an inclusionary list. One can only perform melachah actions if they fall under one of five categories: (a) festival food needs; (b) other festival needs; (c) public needs – even if non-festival related; (d) when necessary to prevent a loss; and (e) those performed by a destitute worker who needs funds.

The sefer Amudei Ohr likewise ruled that carrying for non-festival needs on chol ha’moed is forbidden. The story goes that when someone showed the Chazon Ish that sefer, he rejoiced to see another posek who concurred with him.

In the above anecdote, the Katzenstein family had no need to transport textbooks on chol ha’moed. Consequently, Mr. Katzenstein first told his son to call the eiruv hotline. Since the eiruv was up, no additional melachah was being done for the textbooks. The car had to be driven to the store anyway to fulfill the yom tov food needs, so no extra exertion was involved; the only question was the melachah of transporting the textbooks. Since the eiruv was up, there was no melachah. (In that case, you may be wondering what was the fallacy of the above story? Surely such a family who followed all the stringencies of the Chazon Ish would not rely on the city eiruv!)

Even though most are lenient and don’t restrict their carrying on chol ha’moed, this discussion does serve to highlight two common misconceptions. The first is that chol ha’moed has no restrictions and is like a regular weekday. Besides hotza’ah, the other melachos are applicable on chol ha’moed. To perform melachah, one has to make sure it fits into one of the five aforementioned categories.

There are significant restrictions to carrying on yom tov where there is no eiruv. For example, one should l’chatchilah not carry extra keys on a key ring that he doesn’t need for yom tov. One should not even carry the key to one’s home if he has other means of gaining entrance, such as a Shabbos lock or another occupant who can unlock the door. Further, even if one has a legitimate yom tov need, he may not necessarily carry every item. Some poskim rule that, where there is no eiruv, one may not carry Tylenol or Advil, as this is not considered a universal need.

This issue requires much discussion. The intent here was simply to raise awareness of some serious halachic issues.

As a final note, perhaps the Shevet Halevi would categorically disagree with the example above of unnecessary textbooks. He rules that if someone is pushing a stroller on an actual day of yom tov, he does not need to check if there are unnecessary items being carried. So someone pushing a wagon on yom tov would not have to remove unnecessary textbooks. However, there are those who disagree. It would seem that Rav Moshe Feinstein, zt”l, certainly disagreed with that ruling.